After DJ and Tiger, Trump plays golf with Jack 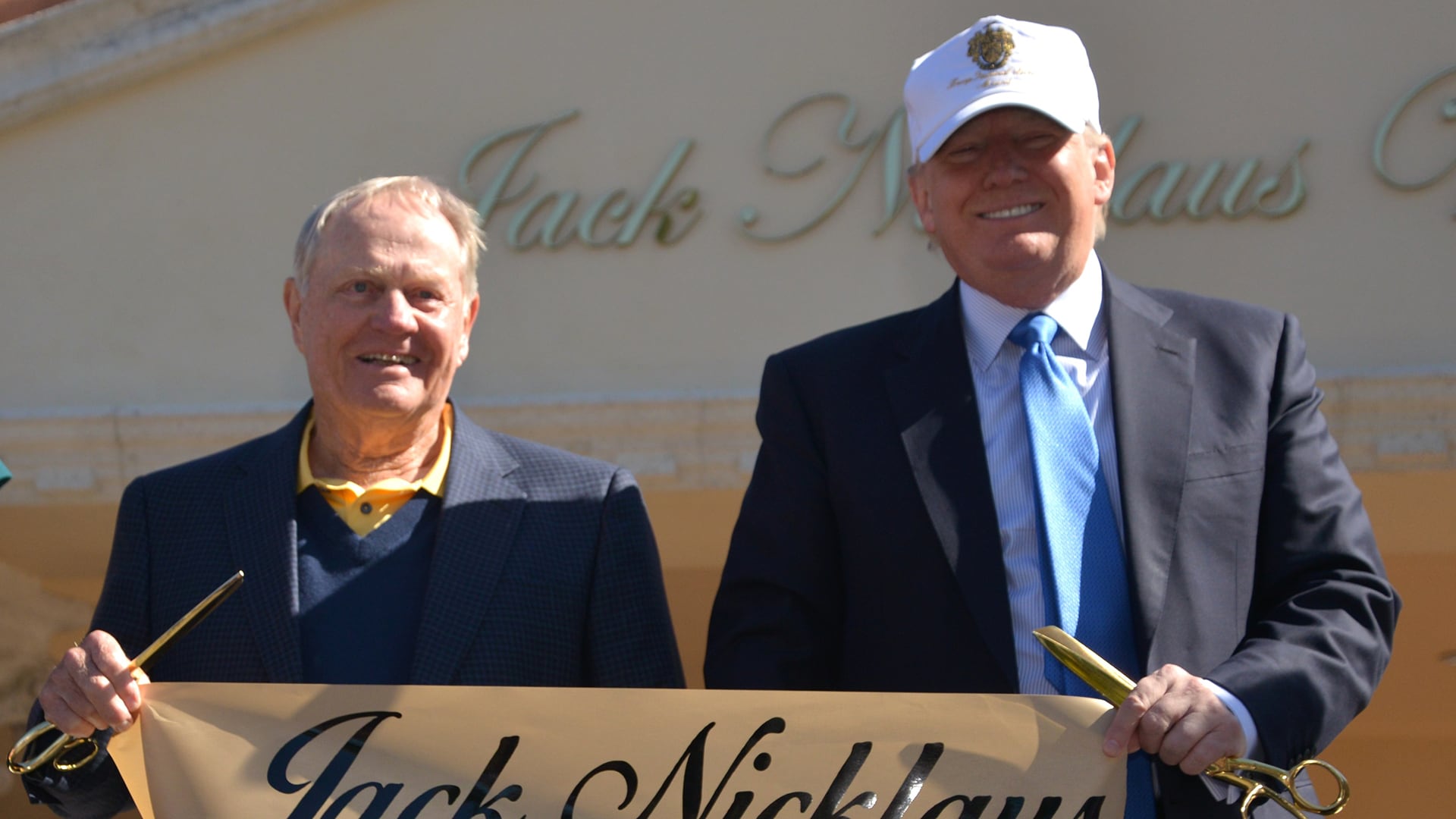 WEST PALM BEACH, Fla. – First it was Tiger, then Jack.

President Donald Trump golfed with yet another champion on his Thanksgiving weekend, playing Saturday with legend Jack Nicklaus.

Trump was spotted at his West Palm Beach course playing with the retired pro and his son, Gary Nicklaus.

On Friday, Trump played with Tiger Woods, Dustin Johnson and Brad Faxon at another of his courses, in nearby Jupiter, Florida.

It was Trump's fourth day in a row visiting one of his golf courses as he spends the holidays in Florida.

The White House has not responded to requests for comment about what Trump has been up to Saturday.