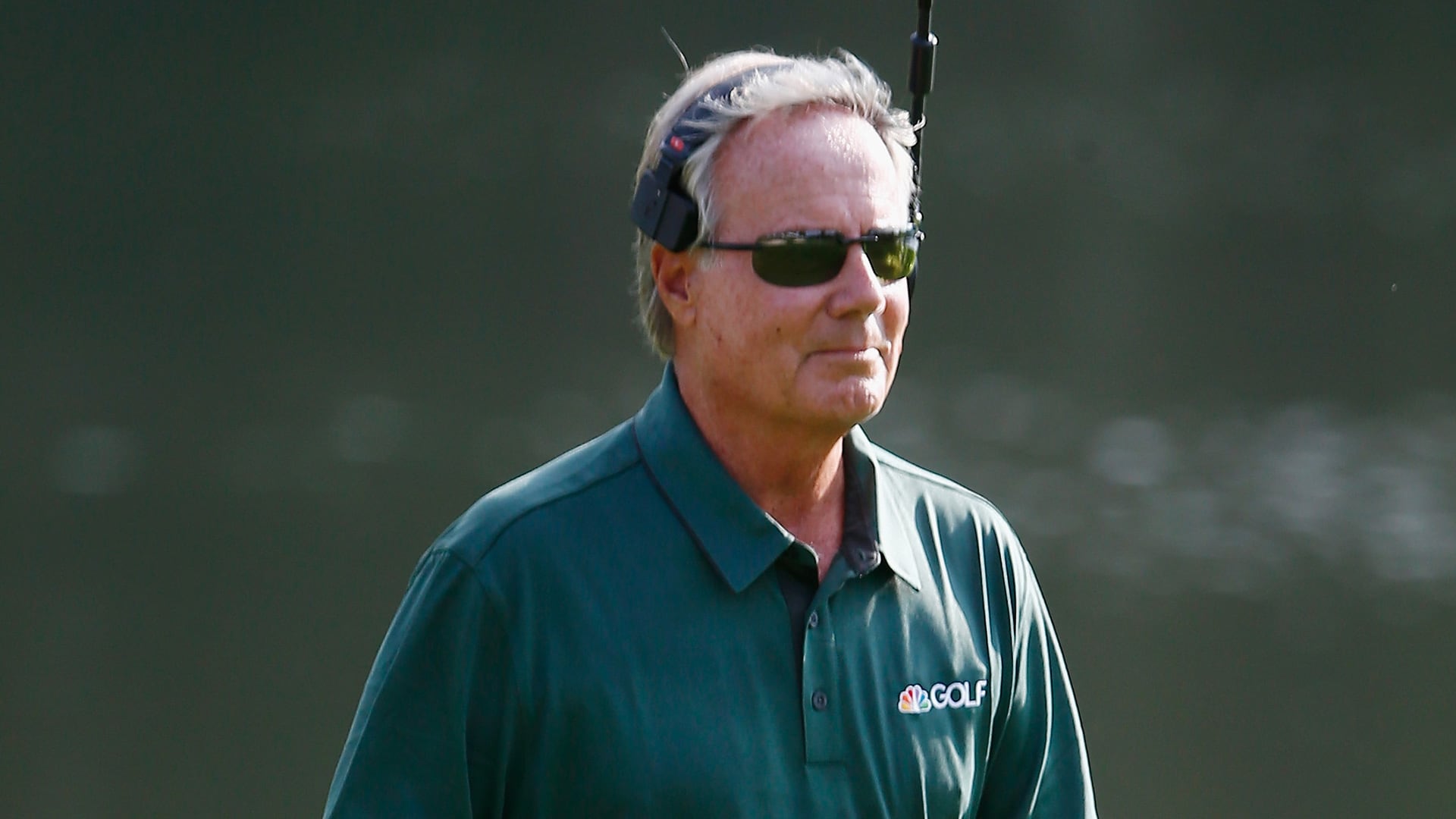 Rolfing was diagnosed last summer with Stage 4 salivary gland cancer. He went through six weeks of proton radiation, which is aimed at a small target on his face to avoid damage to the mouth and brain. Rolfing managed to return to work in his home state for three Hawaii tournaments this month.

He had a PET scan at MD Anderson Cancer Center in Houston this week. He said in a text message Saturday, ''Mucho tears in Houston today. Cancer is 100 percent gone. Miracle.''