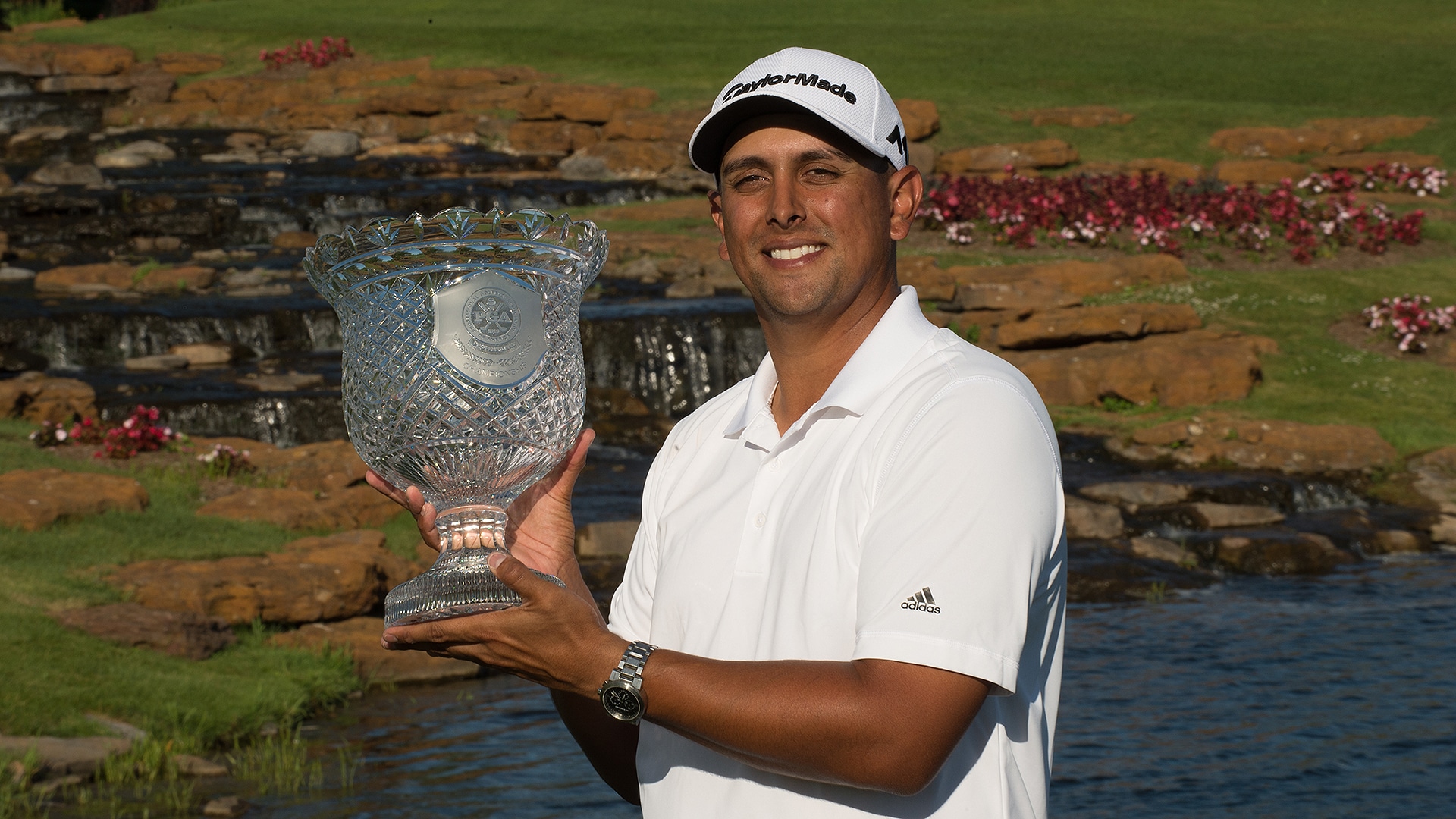 The 28-year-old Berberian, a PGA assistant professional at Windham in Derry, New Hampshire, topped the 20 qualifiers for the PGA Championship next month at Baltusrol in New Jersey.

Former PGA Tour player Omar Uresti, the second- and third-round leader, had a chance to force a playoff, but missed a 15-foot birdie try. The 47-year-old Uresti, from Austin, Texas, had a 73 to tie for second with Mark Brown (71) of Oyster Bay, New York. Brown birdied the 18th.

Karen Paolozzi, a women's PGA assistant professional at Druid Hills Golf Club in Atlanta, finished T-7 at 5 under, but wasn't eligible for PGA Championship qualification because she played adjusted tees at the sectional and national levels.