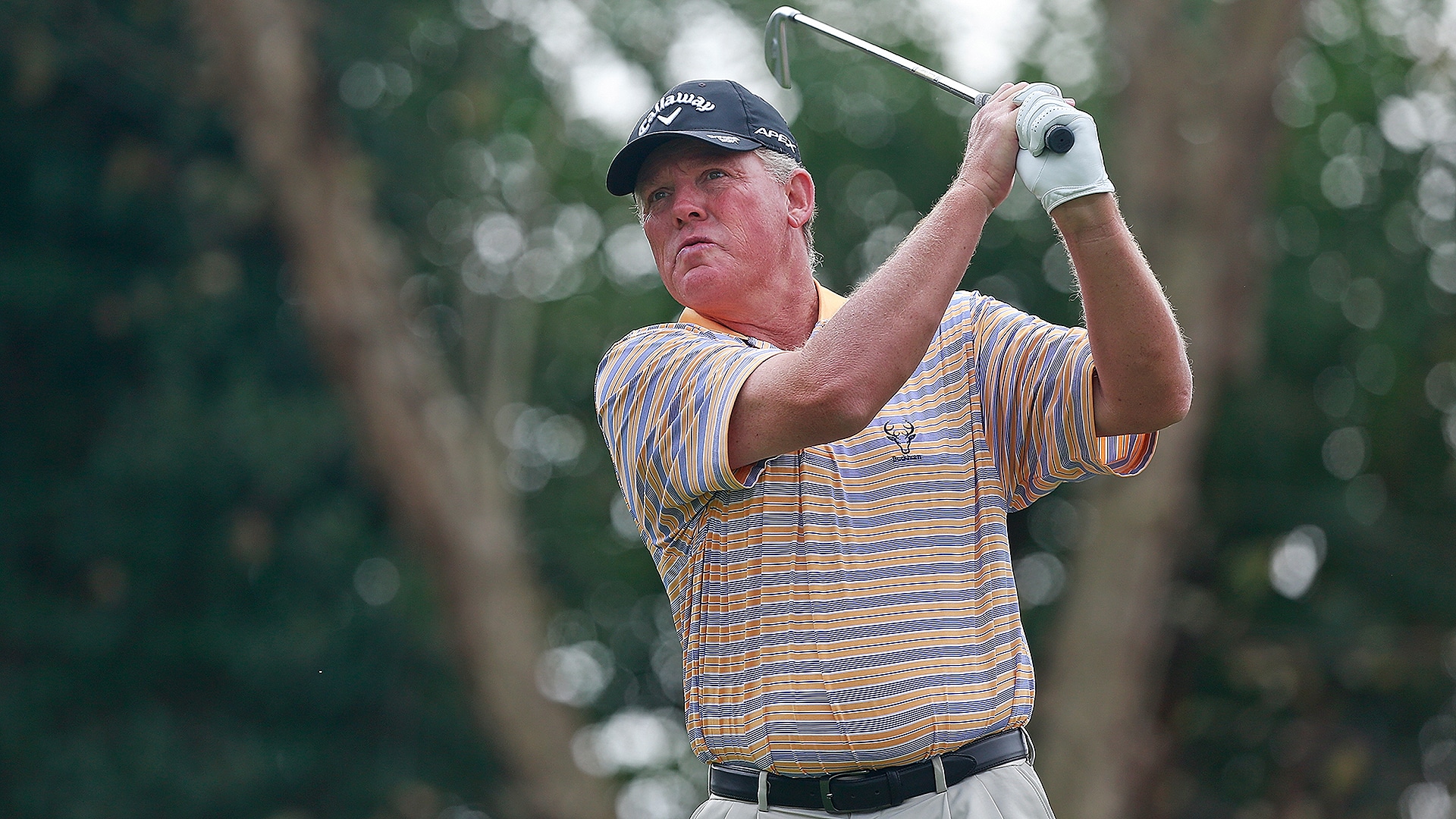 ENDICOTT, N.Y. - Michael Bradley shot a 4-under 68 on Saturday to take a two-stroke lead into the final round of the PGA Tour Champions' Dick's Sporting Goods Open.

The 52-year-old Bradley had five birdies and a bogey in the rain-delayed round to reach 11-under 133 at En-Joie Golf Club. A four-time winner on the PGA Tour, he's seeking his first victory on the 50-and-over tour.

Bart Bryant and Marco Dawson were tied for second. Bryant, the 2013 winner at En-Joie for his lone Champions title, had a 67. Dawson shot 70. 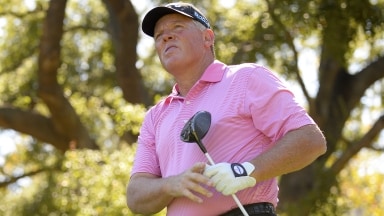 Michael Bradley birdied his final two holes and tied the course record with a 9-under 61 in Friday's opening round of the Shaw Charity Classic.

The lakes that dot TPC Sawgrass' Stadium Course are filled with all manner of golf equipment, some deposited intentionally and some not.