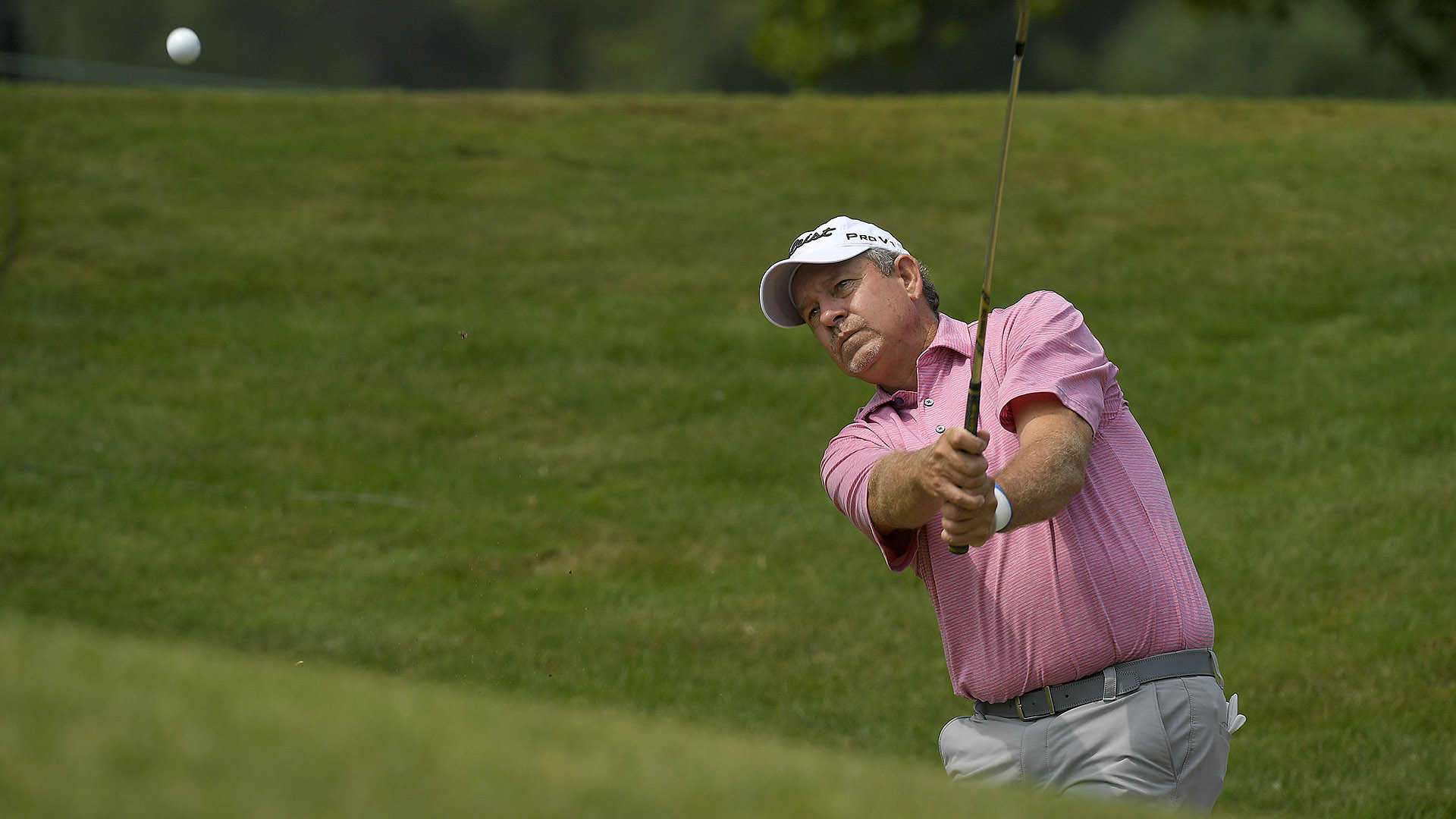 ENDICOTT, N.Y. - Bart Bryant made a 25-foot birdie putt on the final hole Sunday to win the Dick's Sporting Goods Open for the second time in six years.

With playing partner Michael Bradley facing a 7-foot birdie putt that he would make, the 55-year-old Bryant rolled in the left-to-right breaking putt for a 7-under 65 and a one-stroke victory.

''It felt good. It really did,'' Bryant said. ''He hit a great shot in there. He went after the pin, which he had to do. ... I gave it a good run. But to make a putt like that to win a tournament, there's a little bit of luck involved and it was just kind of my day. ... I've had putts made on me on 18 to lose before, so it's nice to be on the other end of the stick this time.''

Also the 2013 winner at En-Joie Golf Club, Bryant made six birdies in a nine-hole stretch from the third to the 11th and had six straight pars before the winning birdie putt on the par-4 18th.

''I played awfully well, I didn't hit a bad shot today,'' Bryant said. ''I played conservatively, a little bit conservative coming in, but smart. It got the job done. Very pleased with the way everything went.''

The 52-year-old Bradley is winless on the 50-and-over tour after winning four times on the PGA Tour.

Defending champion Scott McCarron and Bart Bryant shot matching 65s on Saturday to move into a share of the lead with Jeff Maggert at the Constellation Senior Players Championship. 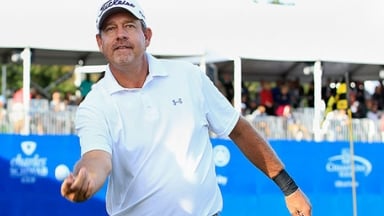 Bryant grabs share of Allianz lead with albatross on 18

Bart Bryant holed out with a 6-iron from 195 yards on the par-5 18th hole Saturday for the first double eagle on the Champions Tour since 2010. 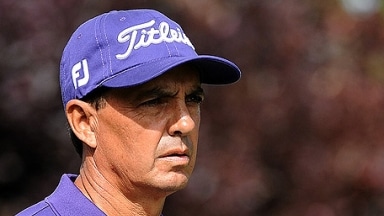 Tom Pernice Jr. closed with a double bogey for a 6-under 66 and a share of the first-round lead Friday in the Allianz Championship with Paul Goydos and Bart Bryant.