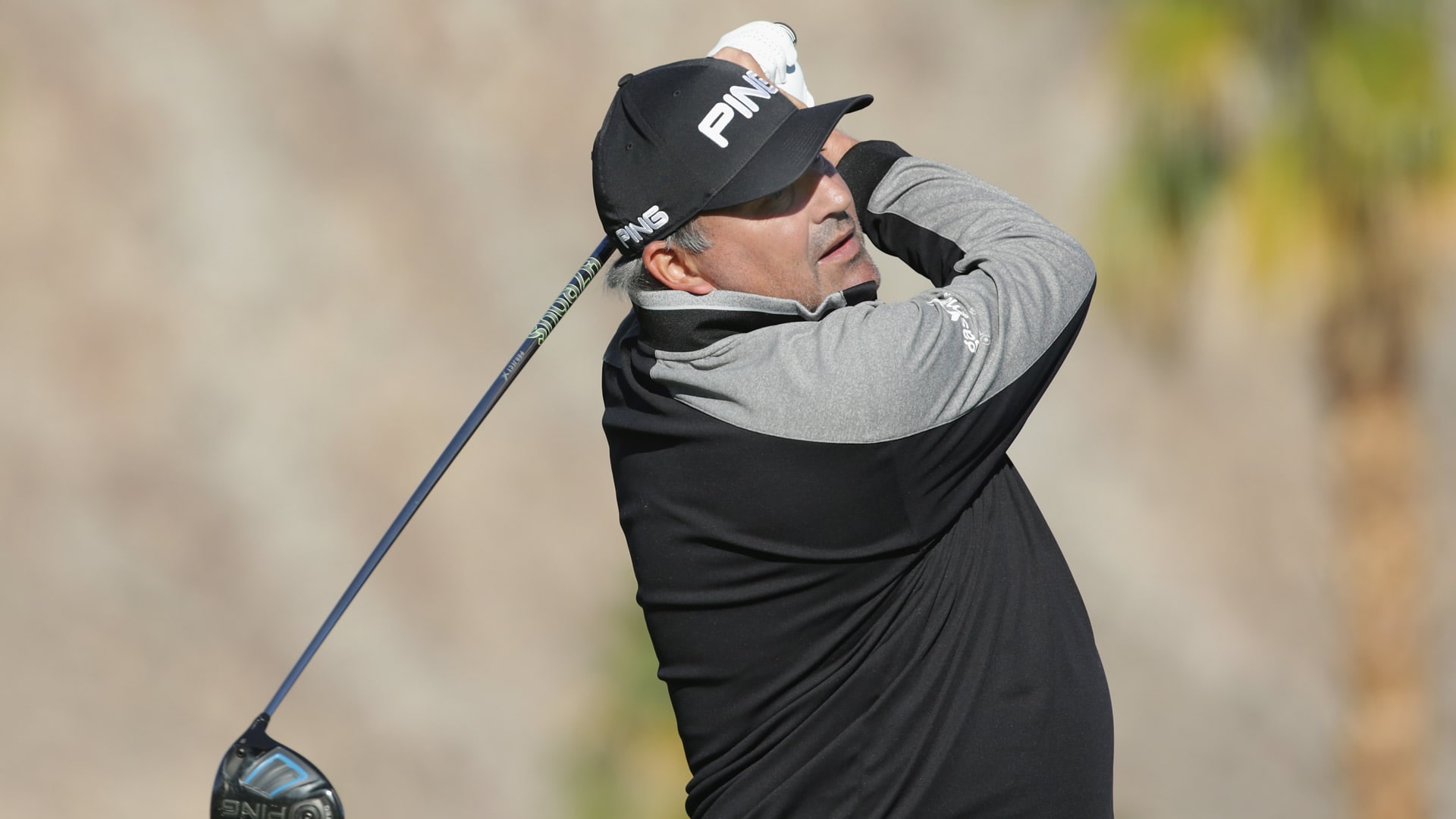 A spokeswoman for the prosecutor's office in Cordoba in western Argentina told The Associated Press on Thursday that Cabrera had been interviewed and released. He was not expected to offer more testimony, the office said.

The ex-partner Cecilia Torres Mana accused Cabrera of striking her, threatening her, and then attempting to run her down with a van. The events allegedly took place on Dec. 21 in the city of Villa Allende in the western province of Cordoba, where both reside.

The prosecutor's office said the case is still under investigation. 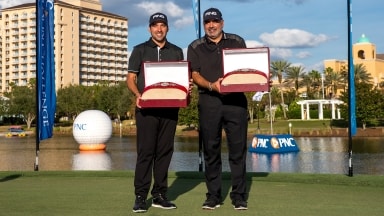 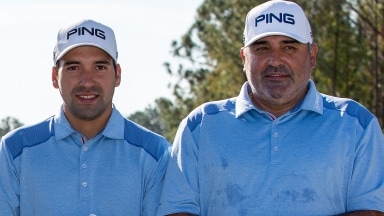 Two-time major champion Angel Cabrera and Angel Cabrera Jr. birdied their last three holes for a 13-under 59 to take a one-shot lead Saturday in the PNC Father-Son Challenge. 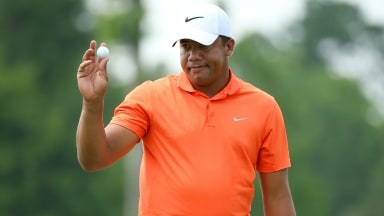