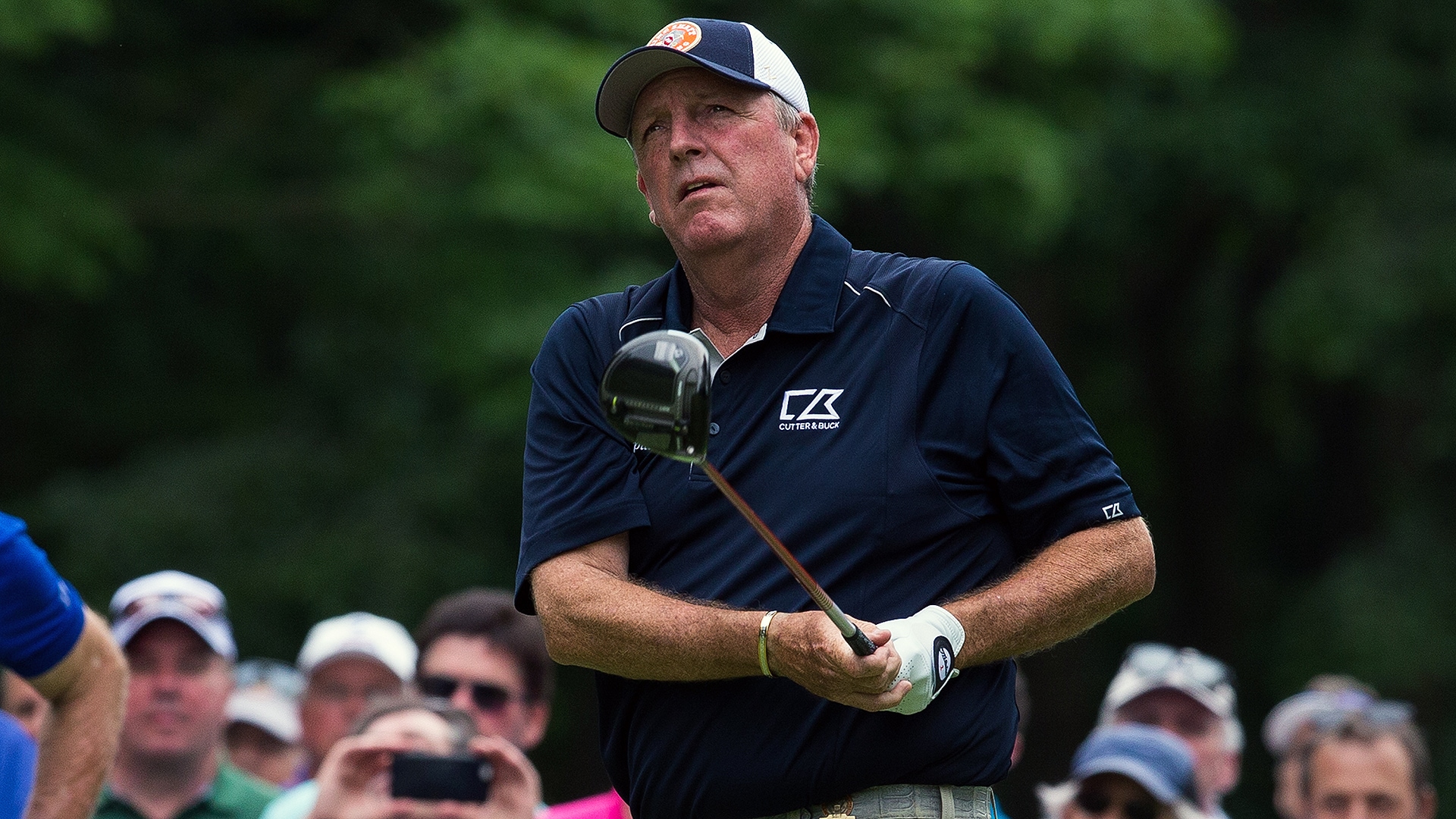 BOCA RATON, Fla. - Mark Calcavecchia shot an 8-under 64 on Friday to take the first-round lead in the Boca Raton Championship, the PGA Tour Champions' first full-field event of the season.

The 57-year-old veteran birdied seven of his first 10 holes and added another on the par-4 seventh at The Old Course at Broken Sound. Calcavecchia won the last of his three senior titles in 2015. He won the 1989 British Open for one of his 13 PGA Tour titles.

Rocco Mediate and Jeff Maggert were a stroke back. Mediate, the 2013 winner, eagled the seventh, hitting a 3-wood to 30 feet, but closed with a bogey on the par-4 ninth.

Golf Channel's Charlie Rymer, making his PGA Tour Champions debut, birdied his first two holes, but made only one more birdie and finished at 75. 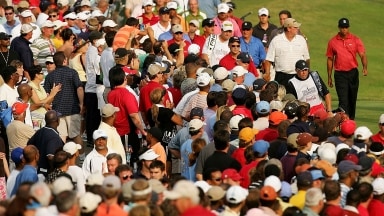