Chun leads by 1 at rainy Kingsmill 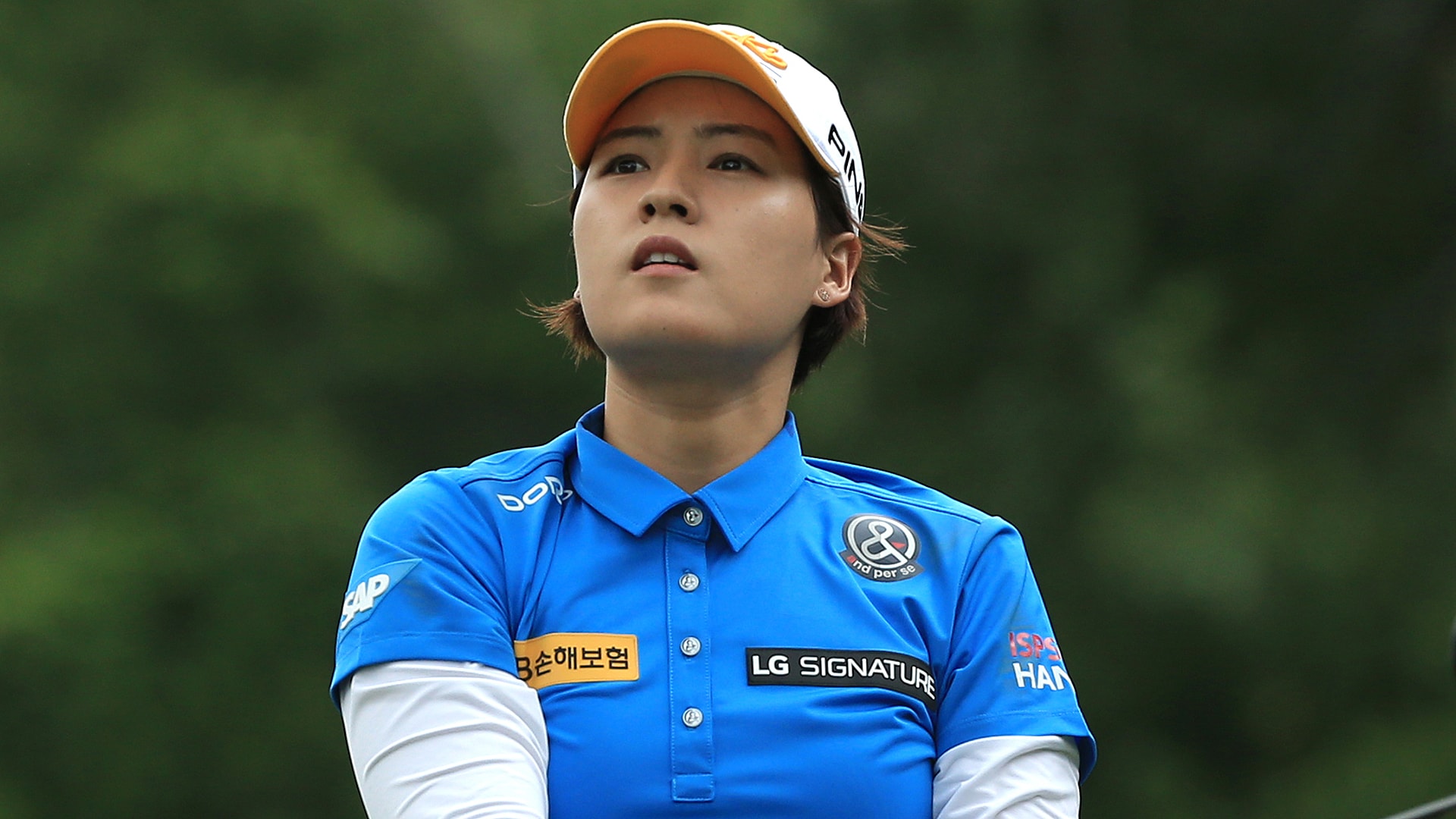 WILLIAMSBURG, Va. - In Gee Chun shot a 5-under 66 on Friday to take the lead in the suspended second round of the LPGA's Kingsmill Championship.

Three-quarters of an inch of rain fell overnight on Kingsmill Resort's River Course, delaying the start of play an hour. Storms developed again in the afternoon and play was suspended for more than hour, then finally called for the day at 7:25 p.m.

Chun played in the morning. The South Korean star had six birdies and a bogey to get to 11-under 131.

Chun's two victories came in major championships in the 2015 U.S. Women's Open and 2016 The Evian Championship.

Austin Ernst (65) and Nasa Hataoka (66) were a stroke back after bogey-free rounds.

''Just really solid,'' Ernst said. ''Hit a lot of fairways, hit a lot of greens, and then my speed was really good, so I never really had to work too hard all day.''

Canada's Brooke Henderson had a 65 to get to 7 under.

''It was a great day,'' Henderson said. ''I'm happy to move up the leaderboard as much as I did today.'' 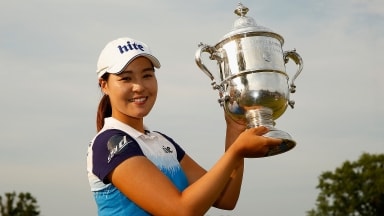 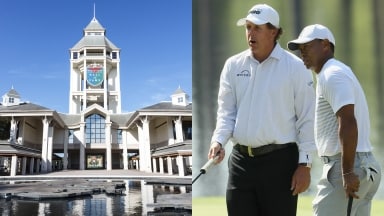