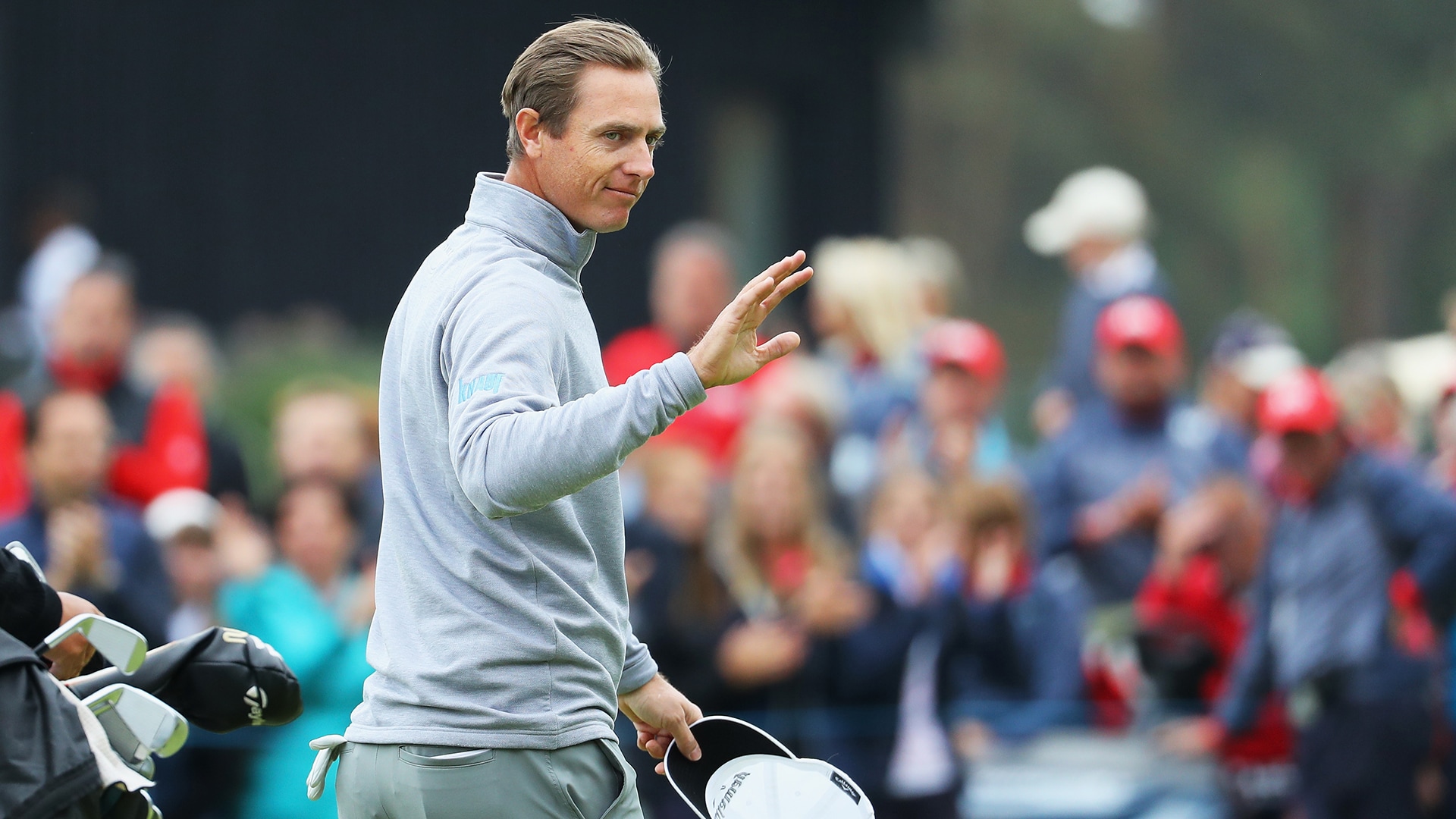 The event has an unusual format. The opening two rounds were strokeplay, then the leading 64 players competed in nine-hole knockout strokeplay matches.

Colsaerts claimed victories over Richie Ramsay, Lorenzo Gagli and Joachim B. Hansen to set up a quarterfinal against James Heath of England.

''It will be good,'' Heath said. ''Obviously big home favorite, only Belgian guy left in. But honestly, you've got to imagine that the expectations are quite low of me beating him because he's in good form.''

In other quarterfinals, Mike Lorenzo-Vera will face Benjamin Hebert in an all-French contest, Victor Perez of France will take on David Drysdale of Scotland, and Jorge Campillo and Adrian Otaegui meet in an all-Spanish matchup.