Daly three off lead in Mississippi 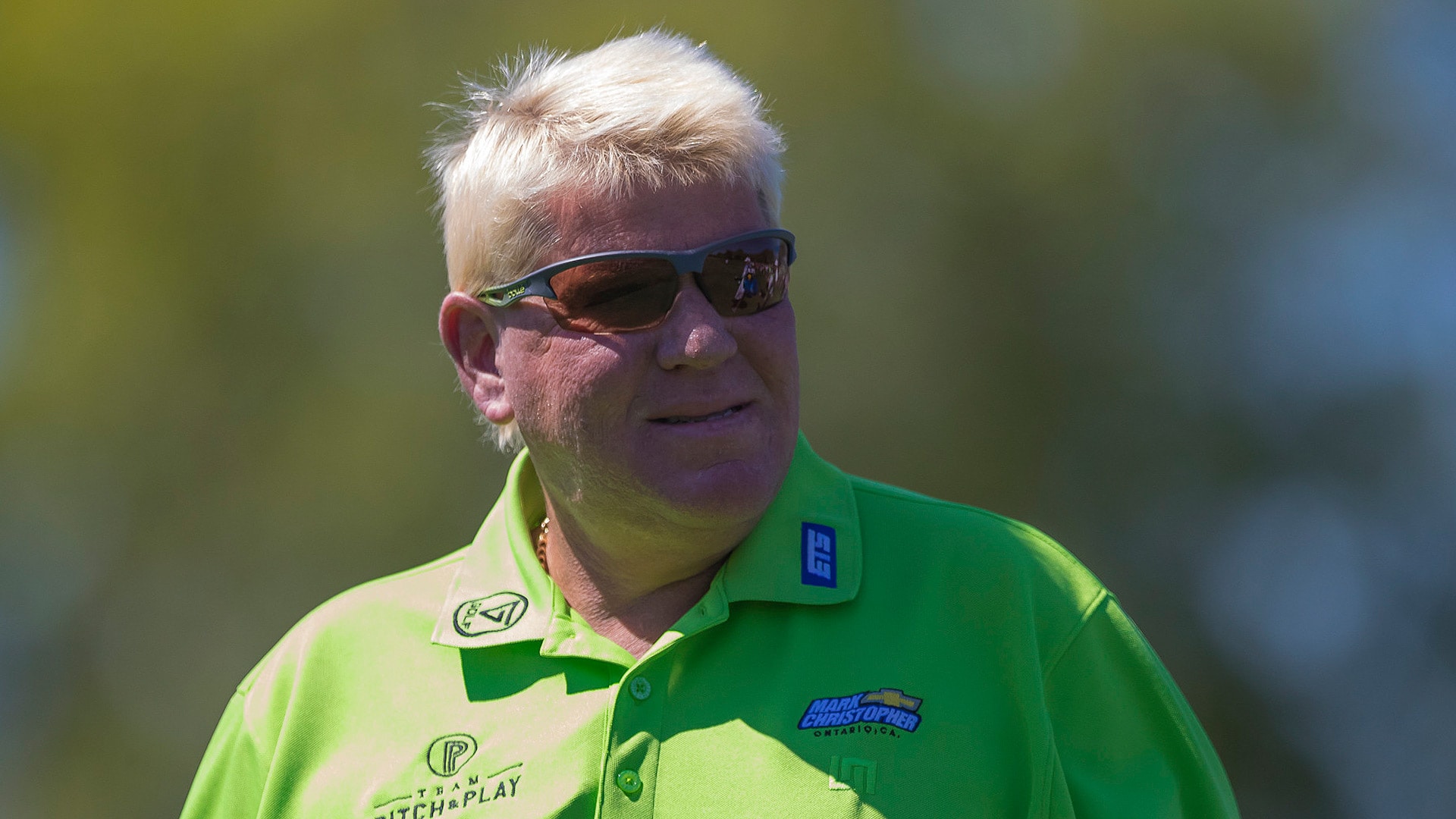 BILOXI, Miss. - Joe Durant shot a 6-under 66 for a one-shot lead after the first round of the Mississippi Gulf Resort Classic on Friday.

Durant made four birdies on the back nine in warm and sunny conditions to finish just ahead of defending tournament champion Miguel Angel Jimenez, Scott Hoch, Lee Janzen and Jay Haas, who are all tied for second after shooting 67.

Durant's impressive first round continues a solid start to his PGA Champions Tour season. He's finished in the top 10 in two of four events, including a sixth-place finish at the Allianz Championship in February.

John Daly shot a 69 to get into contention at Fallen Oak. The two-time PGA Tour major championship winner hasn't finished higher than 23rd on the Champions Tour so far this season.