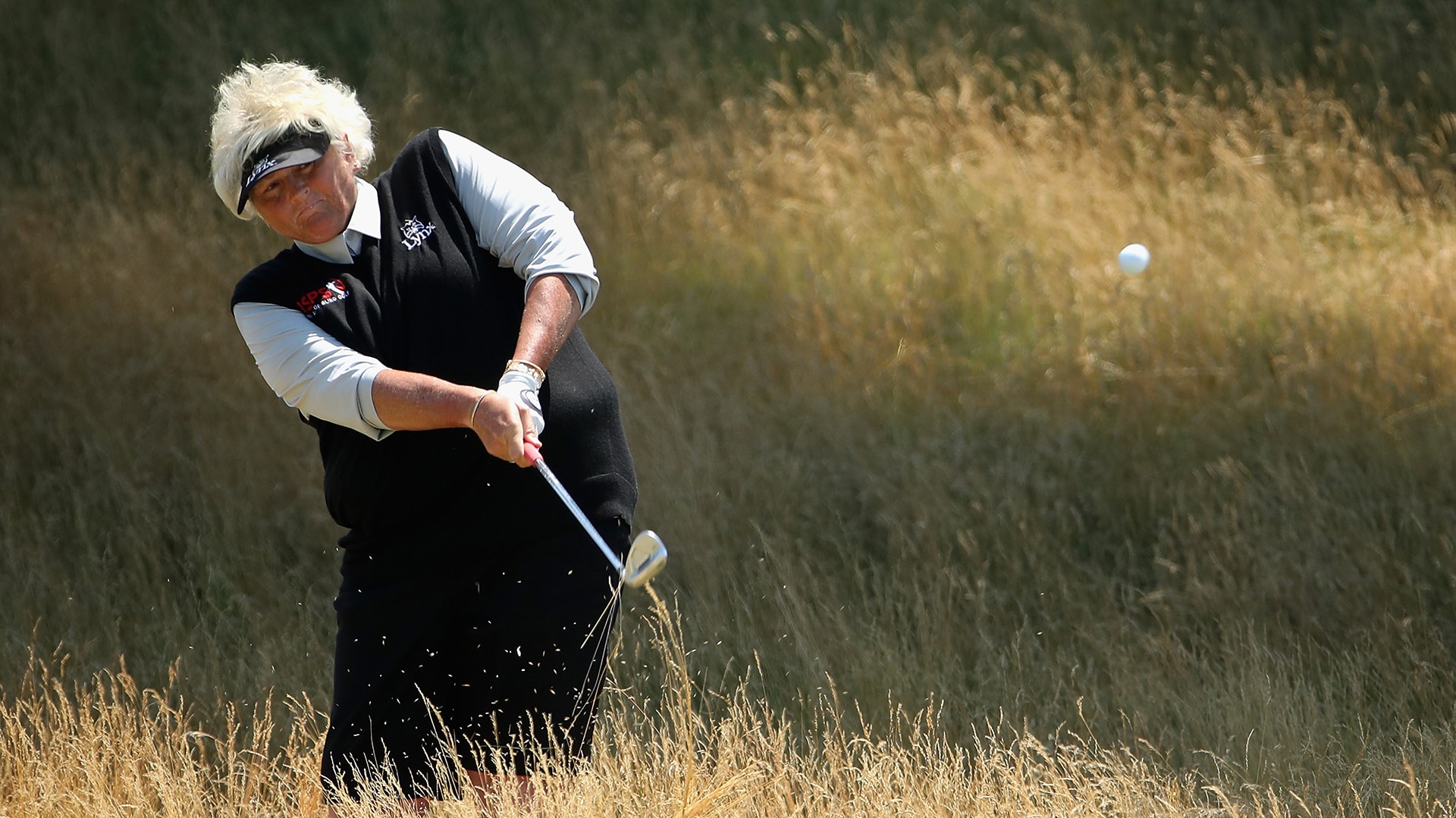 WHEATON, Ill. - British golfers Laura Davies and Trish Johnson recovered from rough stretches on Friday after two rounds of the inaugural U.S. Senior Women's Open. Both stand at 4-under par 142 through 36 holes.

Johnson had an eagle on the par-5 fourth hole to cap a comeback, after starting on the back nine and slipping to even par for the round. She finished with a 2-under 71 in the sweltering heat at Chicago Golf Club.

Davies struggled early on the back nine with a double bogey at 11, and fell to even-par overall before four birdies in six holes put her back at the top of the leaderboard.

Juli Inkster is third at 1-under 145 after a 71. Danielle Ammaccapane fought back with a 71 after a rough first round and trails by four shots.

First-round leader Elaine Crosby trails by six strokes after shooting a 5-over 78.