Day to prep for Augusta but could still WD 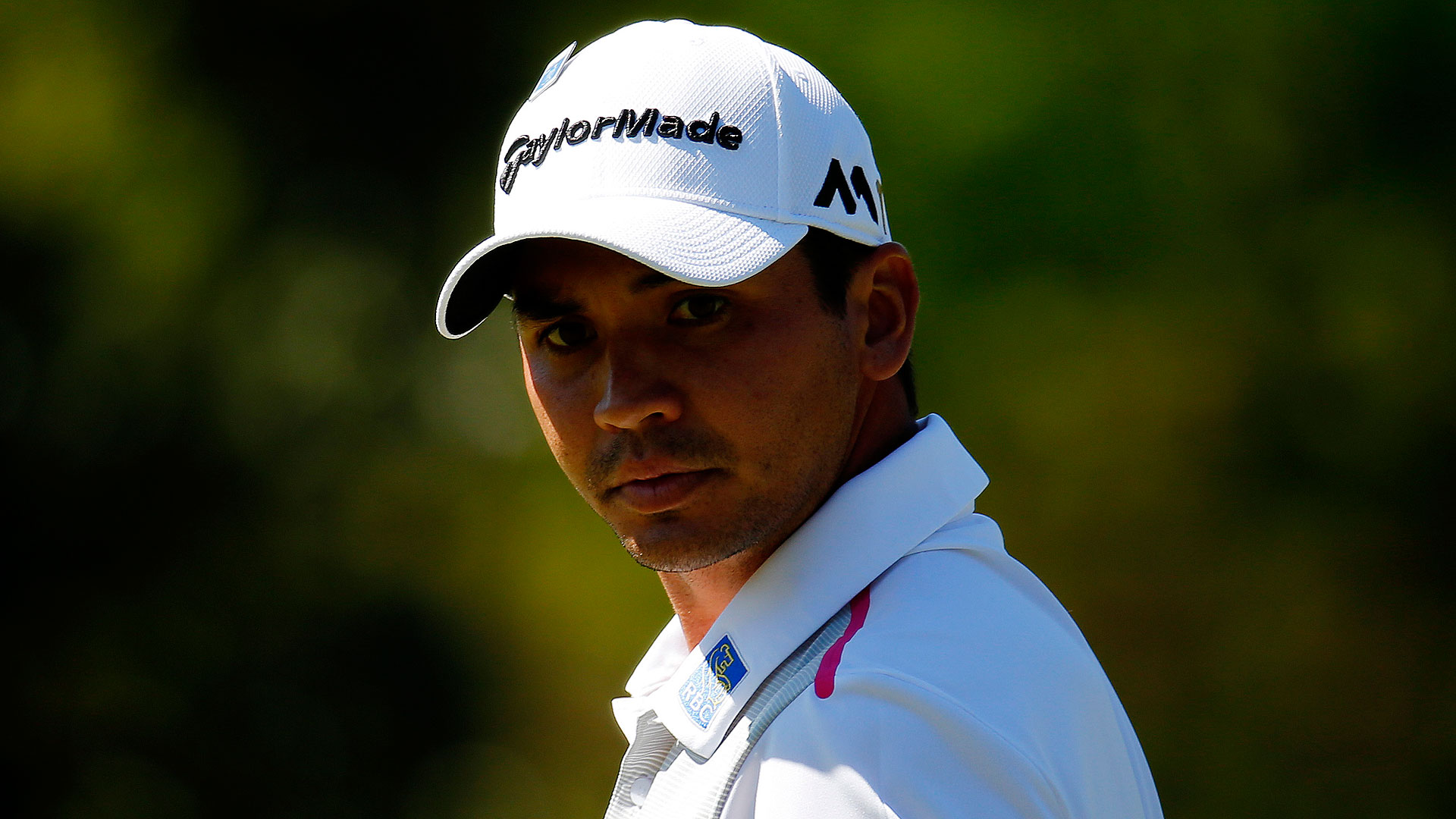 AVONDALE, La. – Jason Day expects to travel to Augusta, Ga., on Friday to start practicing for the Masters, but said he could still pull out of the season's first major, depending on his mother's prognosis following surgery for lung cancer last week.

''Obviously, I'm still nervous because we're still waiting to see ... if it has spread or not,'' said Day, who spoke Monday by video conference set up by organizers of the PGA Tour's Zurich Classic in late April. ''From there, we have to kind of come up with a game plan whether to go chemo – a form of chemo radiation – or something else.

''It's still kind of a bit of an emotional time for me,'' added Day, whose father died of cancer when he was 12. ''Obviously, I've been hanging out with my mom a bit and seeing her and she's recovering well. She's a tough lady, but it's hard because I look at her and she's on the pain killers and all that stuff, what she needs to do to recover.

''But I can't help but think of my dad when I see her in that situation because when they go through such a traumatic surgery like that it just can be tough.''

Day revealed that his mother, Dening, has cancer after withdrawing from the WGC-Dell Technologies Match Play in Austin, Texas, last Wednesday. Day has said the initial diagnosis came in Australia at the beginning of this year and that she had scheduled surgery in Columbus, Ohio, late last week.

Day said Monday that doctors deemed the surgery successful, and now the family awaits results of tests to see if cancer is present in Dening Day's lymph nodes.

''My mom told me not to worry about it,'' Day said. ''It's hard to do that. It's easy to say ... but it's really, really difficult. So currently I'm scheduled to play Augusta ... but if things don't come back the way we want them, I don't know what's going to happen.''

Day said he ''hasn't touched a golf club at all'' in the days since joining his joining his mother in Ohio last week.

''It's very, very difficult to even think about playing golf when a loved one is going through such a traumatic experience,'' Day said. ''Once I get past this initial stage, hopefully I'll find some balance and I'll be able to kind of move on and really focus on getting my game back.

''Unfortunately, I'm human. I like to feel like I'm always on it, I'm always ... ready to go and trying to compete and I want to get back to that stage but sometimes it's very, very difficult.''