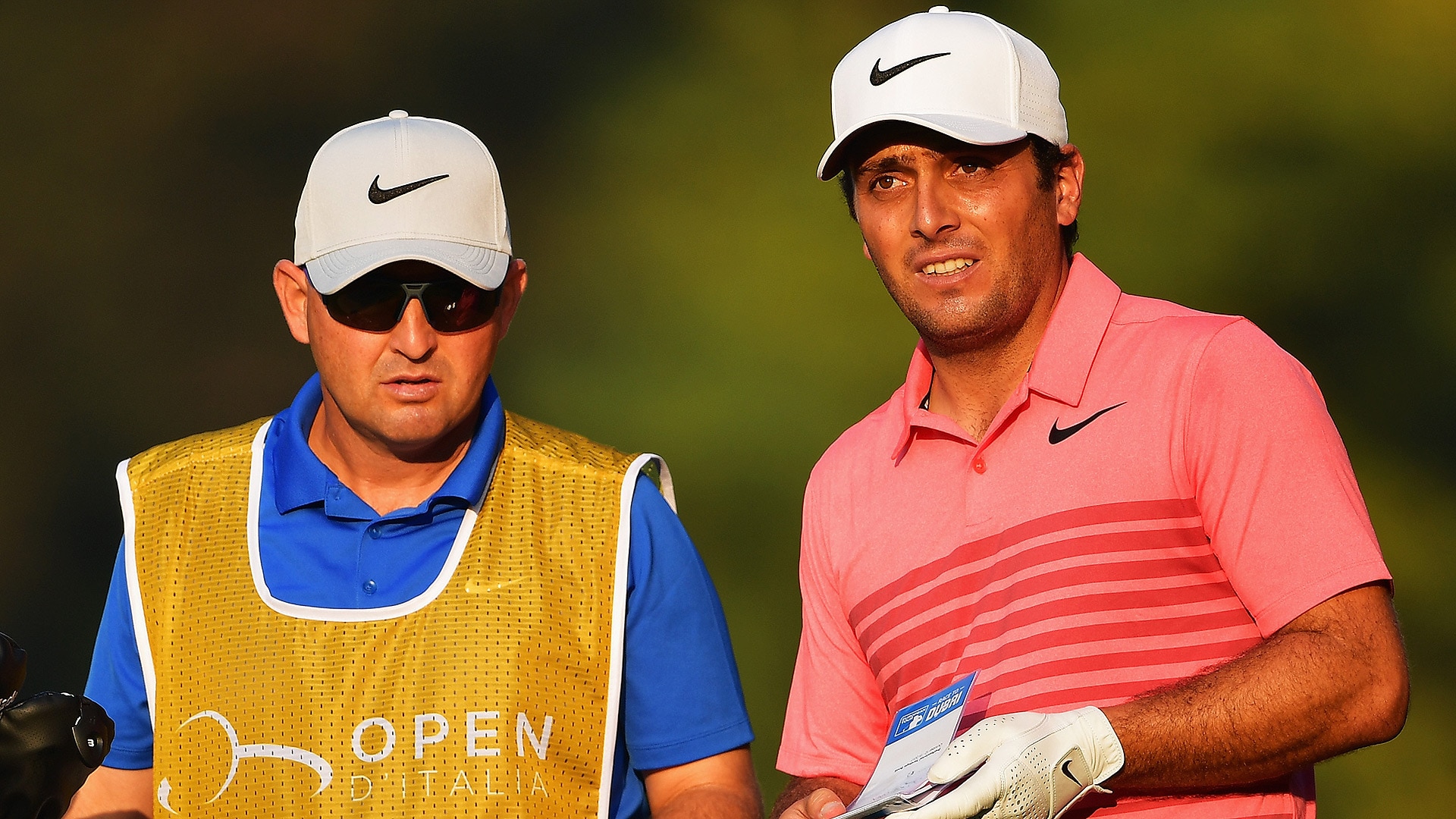 MONZA, Italy - Australia's Marcus Fraser carded the lowest round of his European Tour career to take a share of the lead at the midway point of the Italian Open on Friday.

Fraser produced nine birdies - including five consecutive in the middle of his round - and no bogeys for a second-round 62 that took him to 13 under.

''To come and do that today, I'm pretty proud of myself and it's quite reassuring that I still can play golf,'' said Fraser, a three-time European Tour winner ranked a dismal 136th in the Race to Dubai.

''I felt like I've putted well and scrambled well this week,'' Fraser added. ''Today I took it to a new level with the putter.''

Open de Portugal winner Matt Wallace was also at 13 under following a bogey-free 65.

''I just played good golf out there today and it's perfect weather for us to shoot low,'' Wallace said.

Kiradech Aphibarnrat and Jamie Donaldson are each two strokes behind, while defending champion and home favorite Francesco Molinari was one stroke further back in fifth.

Donaldson had the shot of the day when he used his driver off the fairway on the ninth, his final hole, and hit to within 18 inches from 291 yards.

Having entered the Rolex Series, the tournament features an increased purse of $7 million this year as part of the buildup to the 2022 Ryder Cup outside Rome.

Ryder Cup captain Thomas Bjorn was among those set to miss the projected cut of 2-under, a fate shared by the elder Molinari brother, Edoardo, Martin Kaymer, Oliver Fisher, Padraig Harrington and Danny Willett.