Feng holds off Suzuki to defend LPGA title in Japan 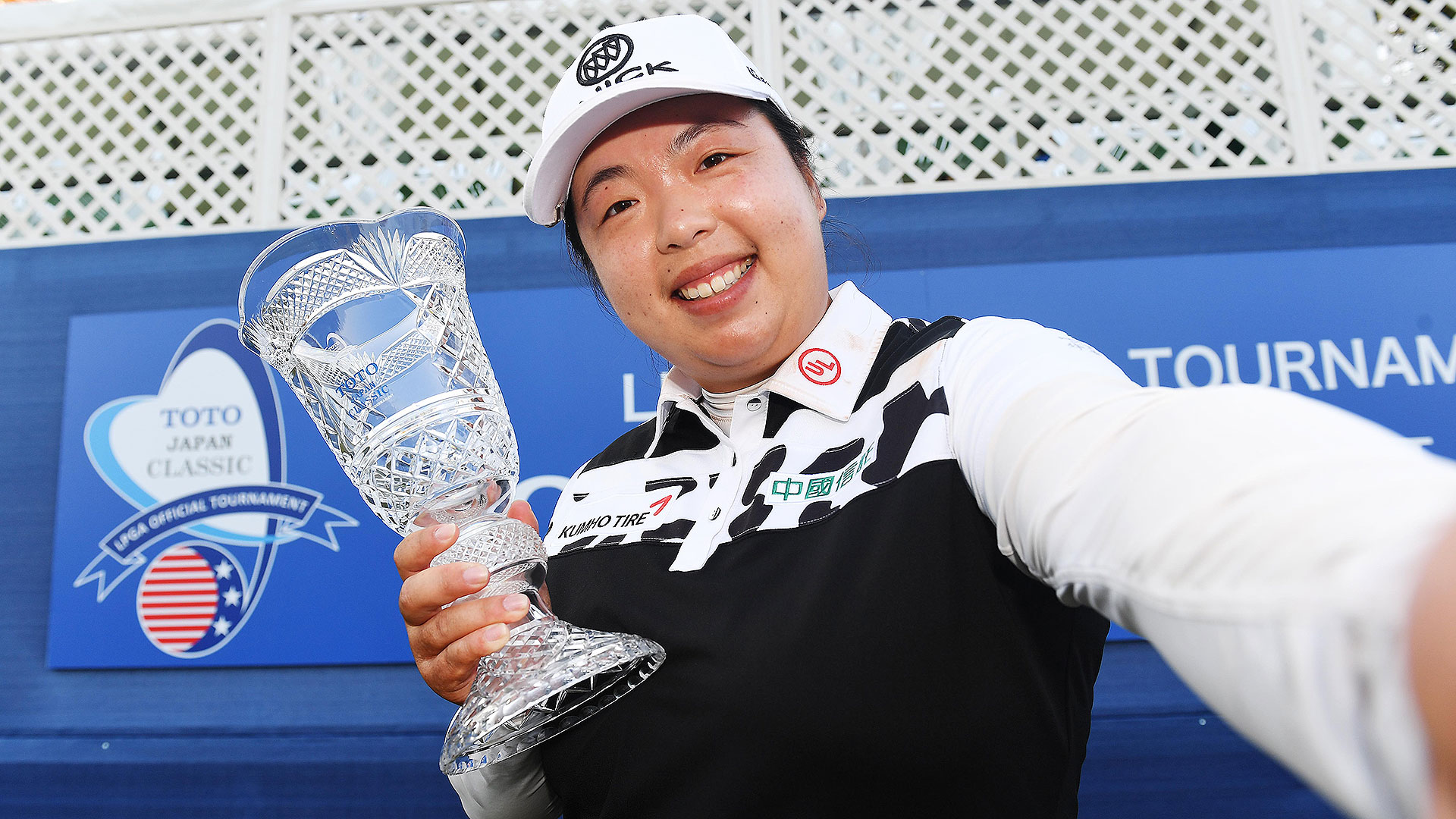 IBARAKI, Japan - Defending champion Shanshan Feng of China fired a 4-under 68 on Sunday to win the LPGA Tour's Japan Classic by two strokes.

Feng recovered from two bogeys on the first three holes with six birdies to finish at 19-under 197, two shots ahead of Japan's Ai Suzuki, who also shot a 68.

Feng became the first golfer on the LPGA Tour to defend a title in 2017 and claimed her second victory of the year, having captured the LPGA Volvik Championship in May.

''That was my goal, before I started the week, to defend my title,'' said Feng. ''My caddie told me: 'This week, you're going to be first. Two weeks ago, you finished third. Last week, you finished second, so you know what comes after that. first.' I was like, OK, let's go for it.''

Suzuki had a chance to overtake Feng through the back nine, but any time Suzuki made a birdie, it seemed as though Feng would answer with one of her own. She couldn't capitalize on opportunities late in the round, and a final-hole bogey sealed the win for Feng.

''Her ball-striking is so good. She left herself so many birdie chances and I was freaked out,'' Feng said of Suzuki. ''Before I started the round, I told myself to not look at the other scores and just go to 21-under par. I played very well.''

Sweden's Anna Nordqvist had a hole-in-one on the par-3 third hole and added five birdies against a lone bogey for a 66 to finish in third place at 15-under 201.

Lizette Salas was fourth after finishing with a 68.

Former World No. 1 Lydia Ko was among a group of seven golfers tied for fifth place after firing a 68 that included five birdies and a bogey on the final hole.

World No. 1 So Yeon Ryu had a 73 in the final round and said she would be taking next week off in order to rehab her still-injured shoulder as she makes a push for Player of the Year.