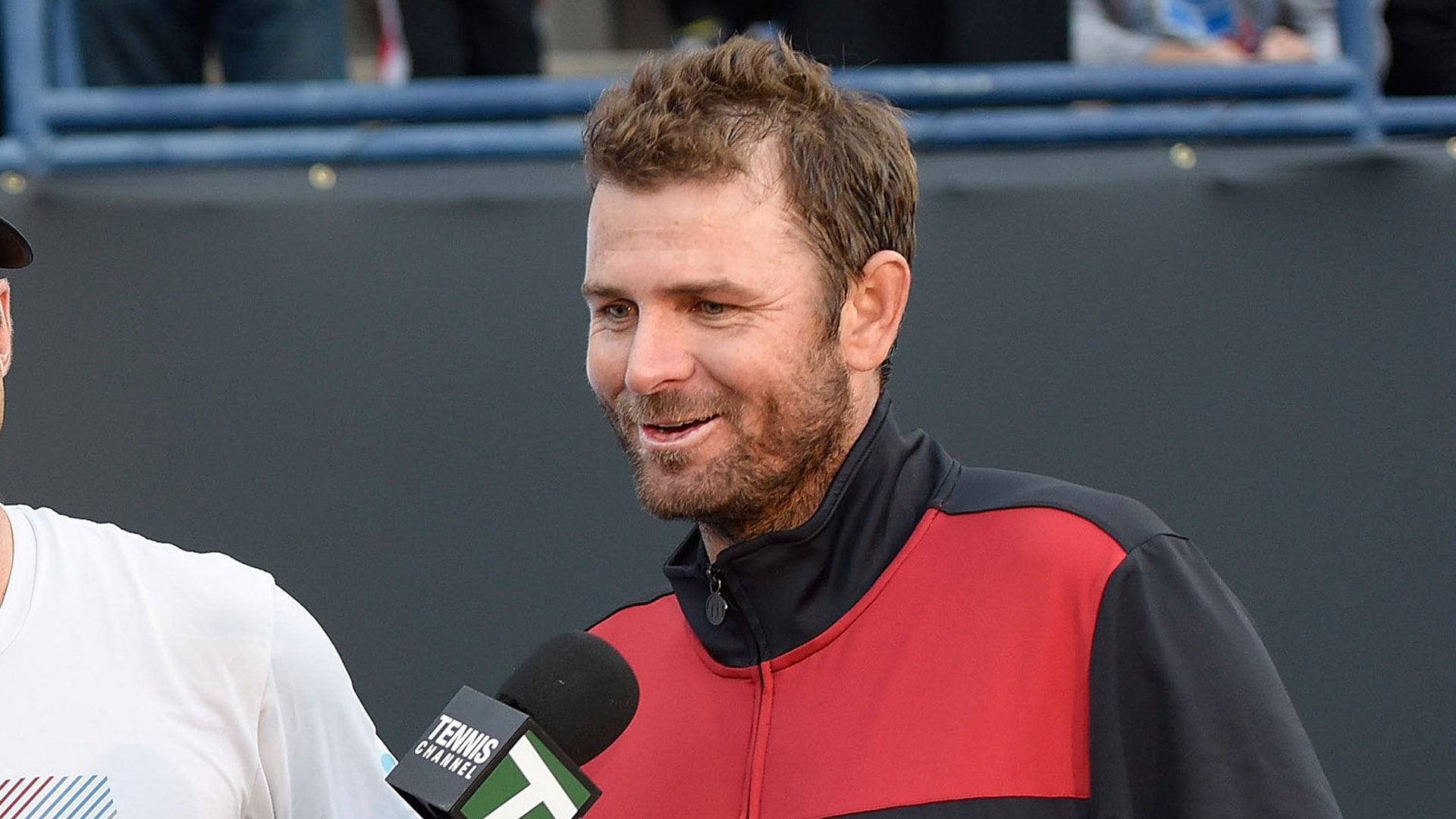 Fish shot a 3-under 69, making seven birdies and four bogeys at Edgewood Tahoe to reach 50 points in the modified Stableford event. Players receive six points for eagle, three for birdie, one for par, none for bogey and minus-two for double bogey or worse.

''I was (behind) quite a bit (at the start) today,'' said Fish, a six-time winner on the ATP Tour. ''And there's a lot of really good players at the top as well. I'm in a really good position to hopefully play well tomorrow and see where we are.''

Fish is trying to become the first left-hander to win the event. He won the Diamond Resorts Invitational celebrity tournament in Florida this year.

Defending champion Mark Mulder and Mike Modano were tied for third at 45. 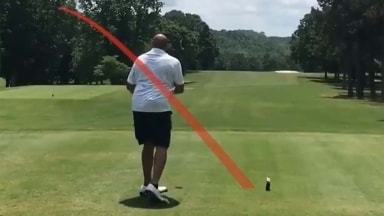 While the infamous hitch in Charles Barkley's golf swing has mostly disappeared, the results look worse than ever - thanks to ProTracer technology.

Charles Barkley recently debuted a new and improved golf swing, and he was showing it off during 'The Match' afterparty at TopGolf in Las Vegas.