Four top finishers in Japan qualify for The Open 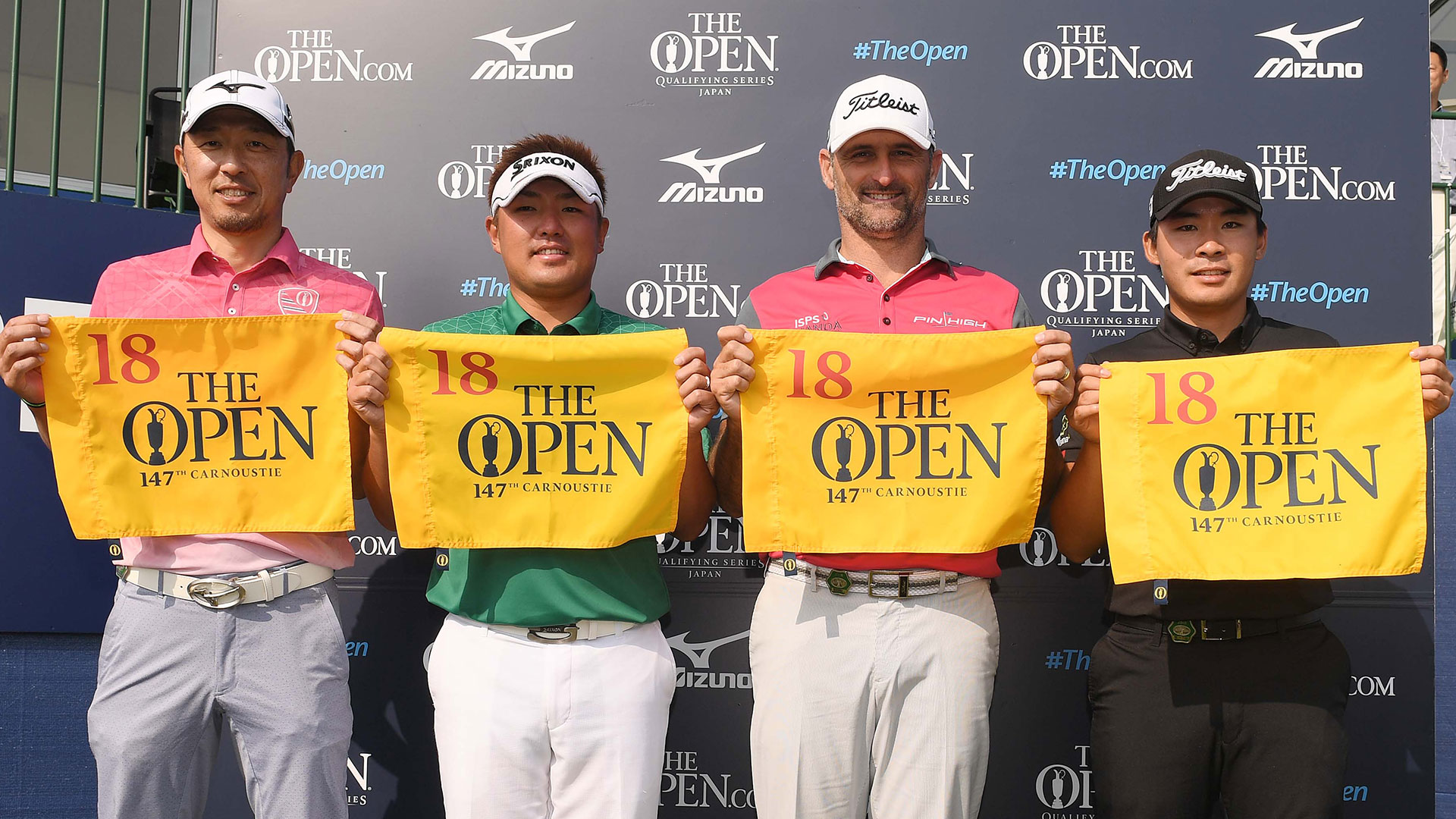 IBARAKI, Japan – Shota Akiyoshi of Japan shot a 2-under-par 70 on Sunday to win the Mizuno Open and qualify for The 147th Open.

Akiyoshi offset three bogeys with five birdies at the Royal Golf Club in Ibaraki, Japan, to finish 1 under overall and secure his first ever tournament win on the Japan Golf Tour.

Michael Hendry of New Zealand and Japanese golfers Masahiro Kawamura and Masanori Kobayashi were tied for second one stroke off the pace to also qualify for The Open at Carnoustie, Scotland, from July 19-22.

Hendry, who led the tournament coming into the final round, came close to forcing a playoff with Akiyoshi but dropped a shot with a bogey on the final hole when he needed a par to draw level.

Hendry will make his second appearance at The Open after qualifying at the Mizuno Open for the second year in a row.