Four-way tie for the lead at the Fiji International 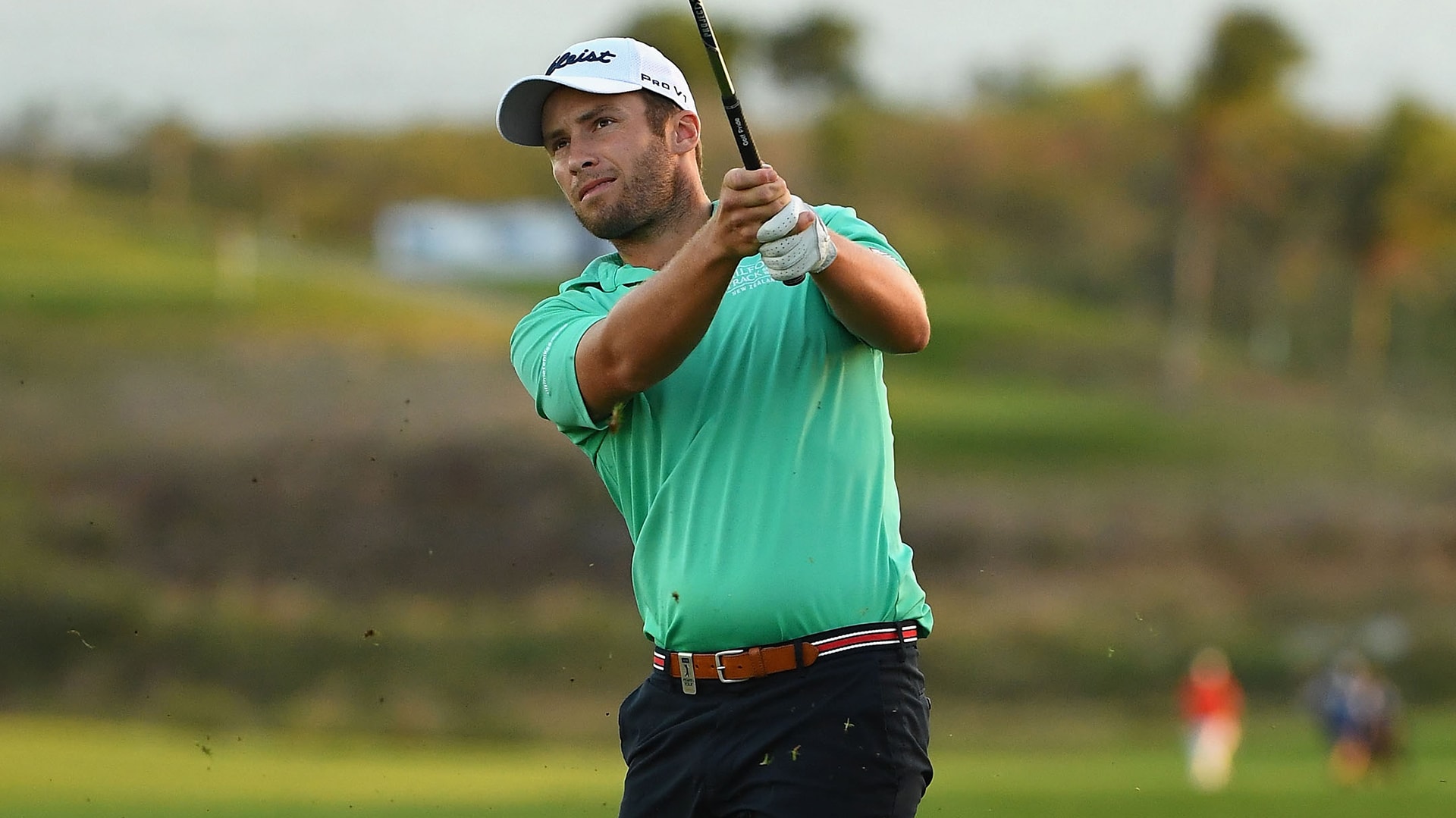 SIGATOKA, Fiji - New Zealander Ben Campbell and Australians Nick Cullen, Andrew Dodt and Jarryd Felton carded 5-under 67s to share a two shot lead after the first round of the Fiji International.

The 26-year-old Campbell used local knowledge to master windy conditions in the afternoon Thursday, firing seven birdies to claim his share of the lead. Only five of 18 players who signed for under-par opening rounds played in the afternoon.

''It's good knowing the course really well,'' Campbell said. ''It's my caddie's first time around here but I kind of explained it and just told him how it was going to play.''

Campbell claimed his maiden professional title in the New Zealand PGA Championship and has made the cut in all eight of his events since.

Full-field scores from the Fiji International

''I've always said I'm a good wind player (but) you've still got to do it,'' Dodt said. ''The last six months haven't been that great so today was a step in the right direction.''

Cullen, the 2014 Australian Masters champion, now divides his time between the European Tour and the second-tier tour in the United States.

South Africa's Ernie Els shot a 72 and was tied for 19th. 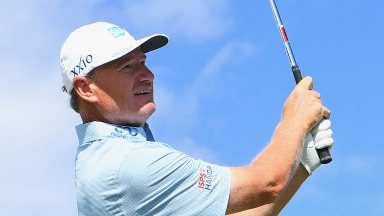 Els gets his first top-10 in two years