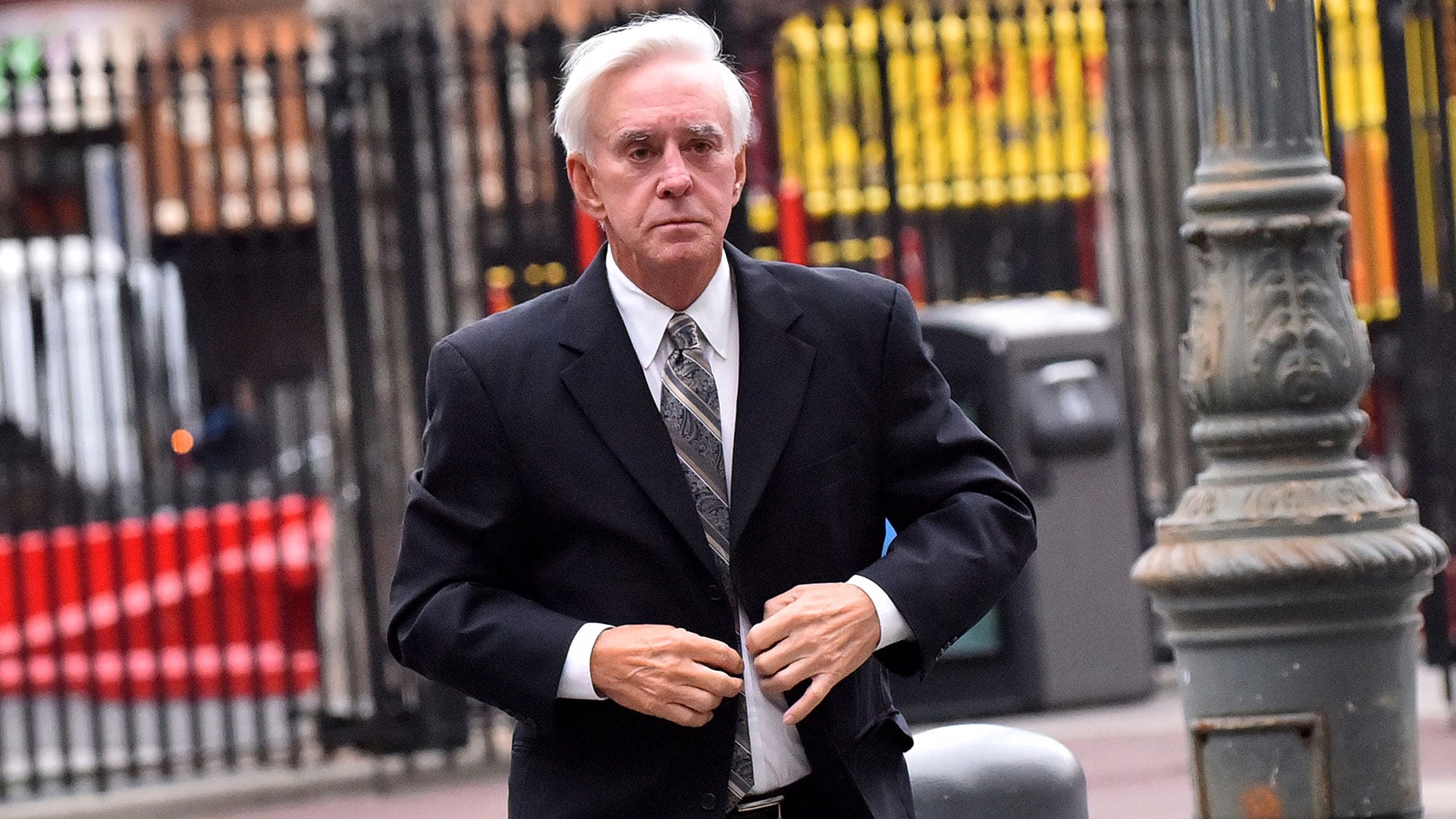 NEW YORK – A Las Vegas gambler linked to golfer Phil Mickelson saw the jury verdict convicting him of insider trading charges Friday as only a gambler could.

''I just lost the biggest bet of my life,'' William ''Billy'' Walters said outside Manhattan federal court minutes after the jury returned its verdict after two days of deliberations.

''To say I was surprised would be the biggest understatement of my life,'' Walters said in the Southern drawl that reflects his Kentucky birth and considerable time spent in Texas. ''Frankly, I'm in total shock.''

Prosecutors said Walters made over $40 million illegally from 2008 to 2015 trading on the stock of Dean Foods Co. Thomas Davis, a former Dean Foods board chairman, testified that he fed Walters tips about major developments involving the company before they became known publicly. The Dallas-based Dean Foods is one of the nation's largest processors of milk for retailers.

As the verdict was returned on 10 counts of conspiracy, securities fraud and wire fraud, Walters shook his head repeatedly.

U.S. District Judge P. Kevin Castel set sentencing for July 14 and agreed to prosecution demands that Walters submit to electronic monitoring and give up use of his private plane. Over a prosecutor's objection, Castel permitted Walters to return with his family on his plane to southern California, where he will reside until sentencing.

The verdict capped a three-week trial. Mickelson never testified, though he had been on a list of prospective witnesses.

A prosecutor had said Mickelson earned nearly $1 million after Walters told him to buy Dean Foods stock in 2012. The prosecutor said Mickelson gave the profits to Walters to cover gambling debts. The Securities and Exchange Commission cited Mickelson for the trades in a lawsuit and Mickelson agreed to repay the money. Mickelson was not charged.

During the trial, Berke used Mickelson as proof that his client was innocent, saying that if Walters had inside information, ''the last thing you would do is give it to Phil Mickelson, one of the most famous athletes in the world who is going to attract regulatory scrutiny.''

Walters, 70, has built a sprawling business of auto dealerships, car rental agencies and golf courses worth hundreds of millions of dollars. Berke said he routinely makes multimillion-dollar bets on companies in the stock market.

Davis testified under a cooperation deal that he met Walters while golfing. He has pleaded guilty to insider trading charges and is likely to receive leniency at sentencing as a result of his testimony.