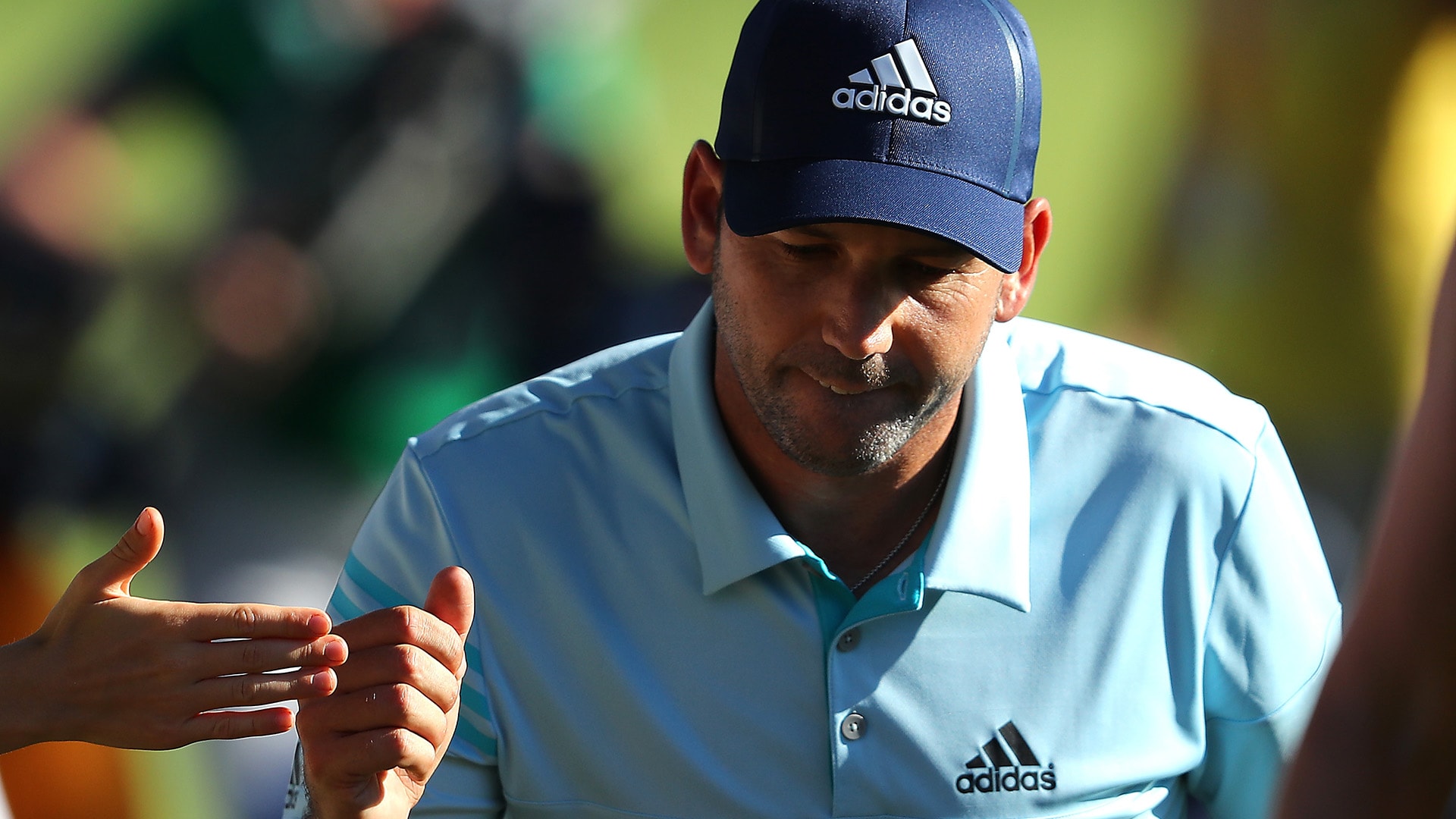 SOTOGRANDE, Spain - Tournament host Sergio Garcia will take a one-shot lead into the final round of the Andalucia Valderrama Masters after shooting a 3-under 68 on Saturday.

The Spaniard had six birdies and three bogeys to reach 8 under for the tournament, just ahead of English golfer Daniel Brooks, who shot a 7-under 64 for the best round of the week.

Garcia is trying to win his second title at Real Club Valderrama. He won the Andalucia Masters at this venue in 2011.

On Friday, he was awarded an honorary lifetime membership by the European Tour in recognition of his U.S. Masters win in April.

Joost Luiten of the Netherlands, who led after the second round, shot an even-par 71 and was two shots behind Garcia.

Scott Jamieson of Scotland (71) and Jamie Donaldson of Wales (68) were three shots off the lead heading into Sunday's final round in southern Spain.

''I felt like I left a couple too many out there,'' Luiten said. ''Especially on the greens with a couple of short putts.''