Garcia, Rahm in fight to finish at the French Open 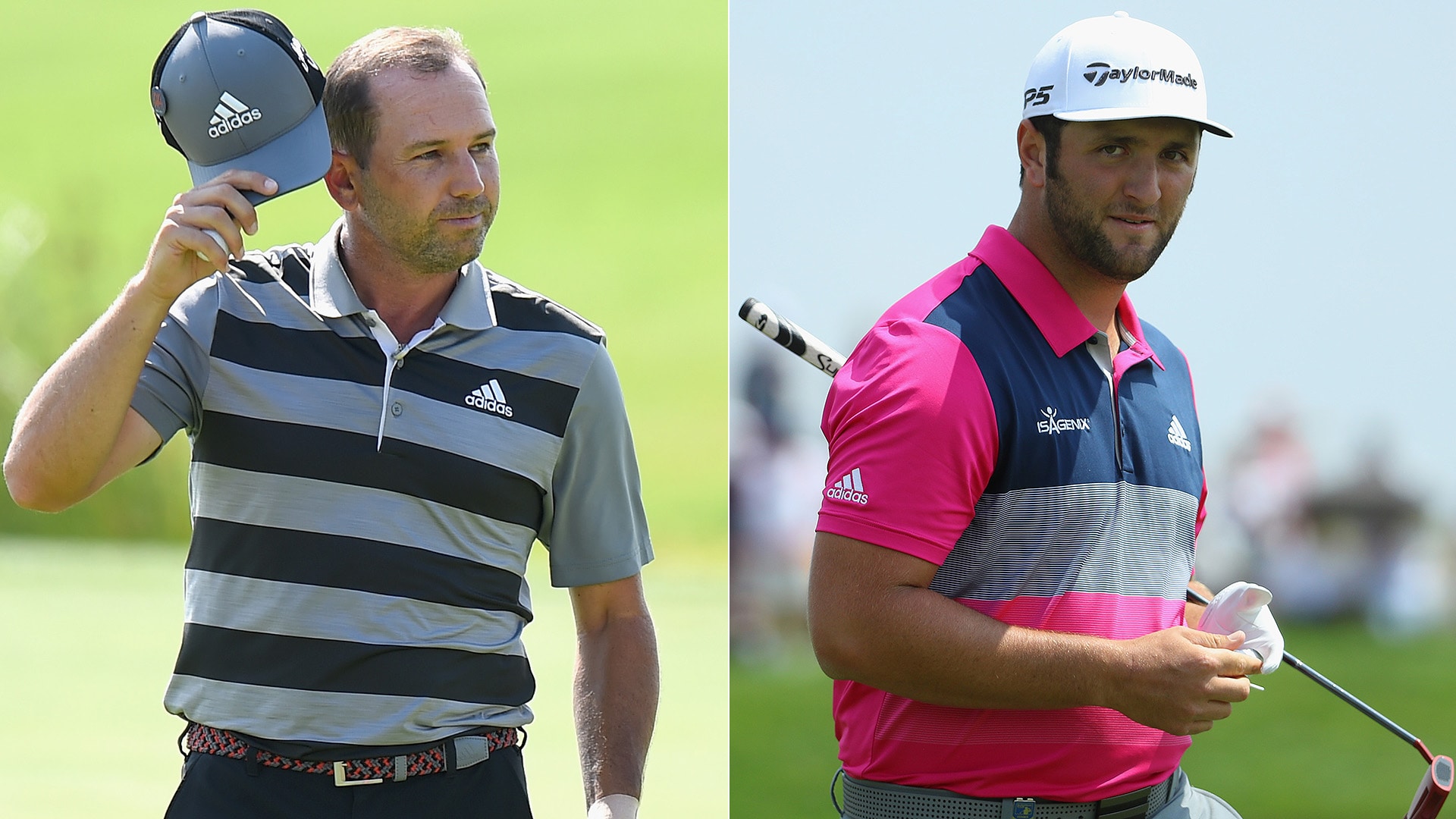 PARIS – Marcus Kinhult of Sweden carded a 4-under 67 and maintained his two-shot lead going into the final day of the French Open on Saturday.

Kinhult made five birdies in a row just before the turn to get to 10 under, and he kept his advantage with a bogey and a birdie to stay two shots ahead of England's Chris Wood at Le Golf National, where the Ryder Cup will be staged in September.

Wood recovered from a poor start with two birdies and an eagle before the turn, before finishing with a 67.

Sergio Garcia moved to third at 7 under after an impressive 64 with eight birdies, one shot ahead of fellow Spaniard Jon Rahm, who finished with successive birdies for a 68.

World No. 2 Justin Thomas carded a 69 as did Julian Suri. Both Americans are at 4 under going into the final round.