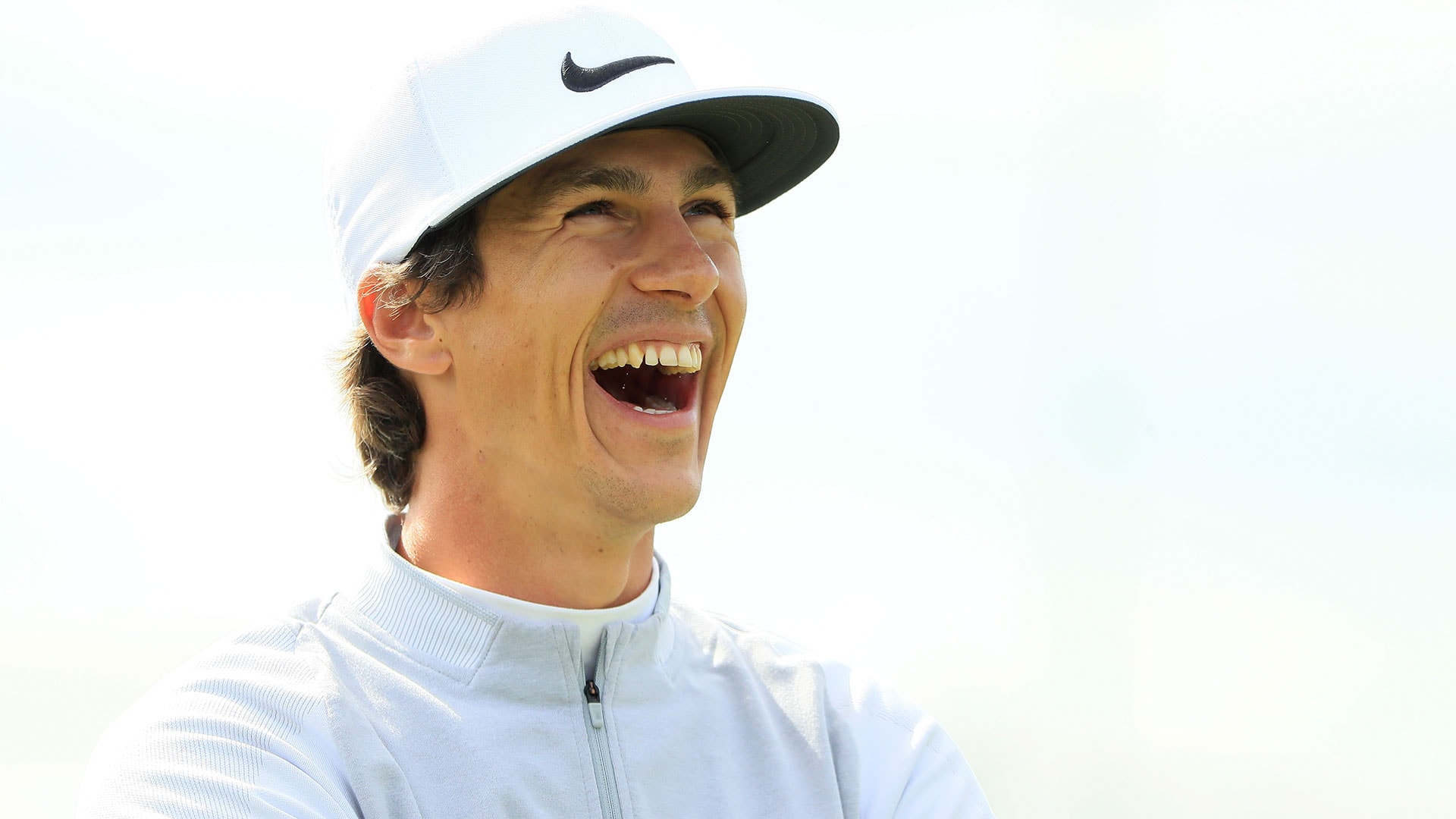 Golf gets another makeover this weekend when the European Tour rolls out its latest attempt at innovation, the inaugural GolfSixes tournament at the Centurion Club in St Albans, southern England.

''It's an innovative way to get young kids to play, bring it out of the old age a bit and into the new age,'' England player Andy Sullivan said. ''It's based around being more fun, more relaxed, but still being competitive.''

Keith Pelley, chief executive of the European Tour since 2015, is striving to broaden the appeal of golf and make it accessible and relevant in an increasingly crowded marketplace within sports.

Pelley, who was previously president of Rogers Media in Canada, regularly stresses that golf is in the ''entertainment content business'' and wants to liven up what is often perceived as a staid sport.

This is the second innovative tournament, following the debut of the World Super 6 in Perth, Australia, in February. The field was short on top players on that occasion and it will be the same this weekend, with no one from the top 60 in the world ranking in action.

The teams will be split into groups of four on Day 1, with the top two from each group progressing to the knockout stages. The quarterfinals, semifinals and final will take place on Day 2.

Each hole has a distinctive theme: Music and pyrotechnics on No. 1, charitable donations for birdies on No. 2, long-drive competition on the 525-yard No. 3, 40-second shot clock on No. 4, closest to the pin on No. 5 and on-course interviews on No. 6.

The teams will play in a Greensomes format, where the best tee shot is selected and alternate shot is played thereafter.