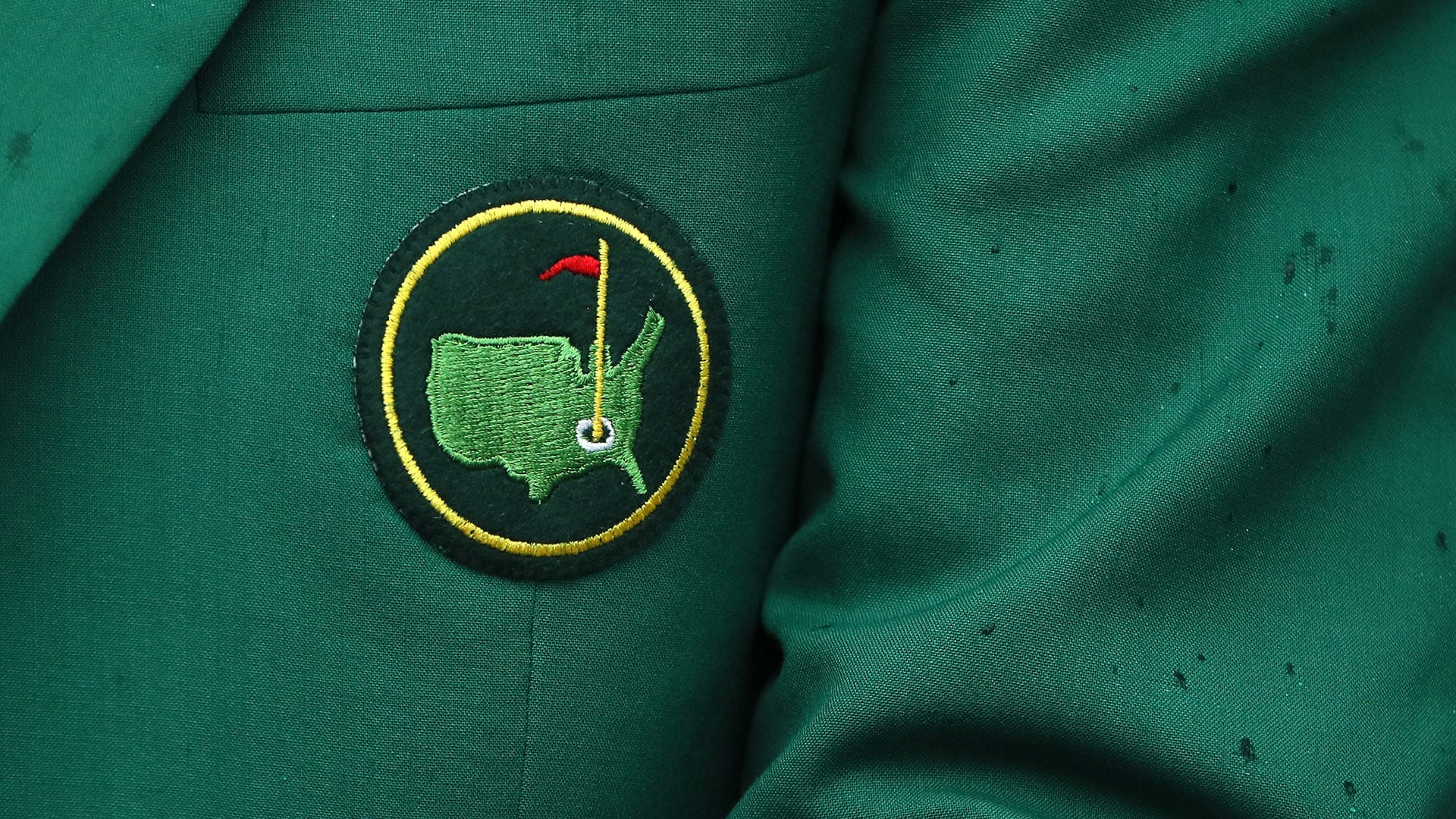 DENVILLE, N.J. – An authentic green jacket from Augusta National Golf Club that was once bought for $5 at a thrift store has sold at auction for more than $139,000.

Green Jacket Auctions says the distinctive sport coat worn by members of the famed Georgia club and presented each year to the winner of the Master's tournament was sold Saturday, a day before the final round of this year's Masters.

The auction house says in its listing that the jacket was discovered in 1994 in a Toronto consignment shop. The tag shows it to be from the 1950s, but the original owner's name has been cut out. The club has confirmed its authenticity.

The auction house also sold the putter Arnold Palmer used to win the 1964 Masters for more than $97,000 Sunday.