Havret leads by one at Trophee Hassan II 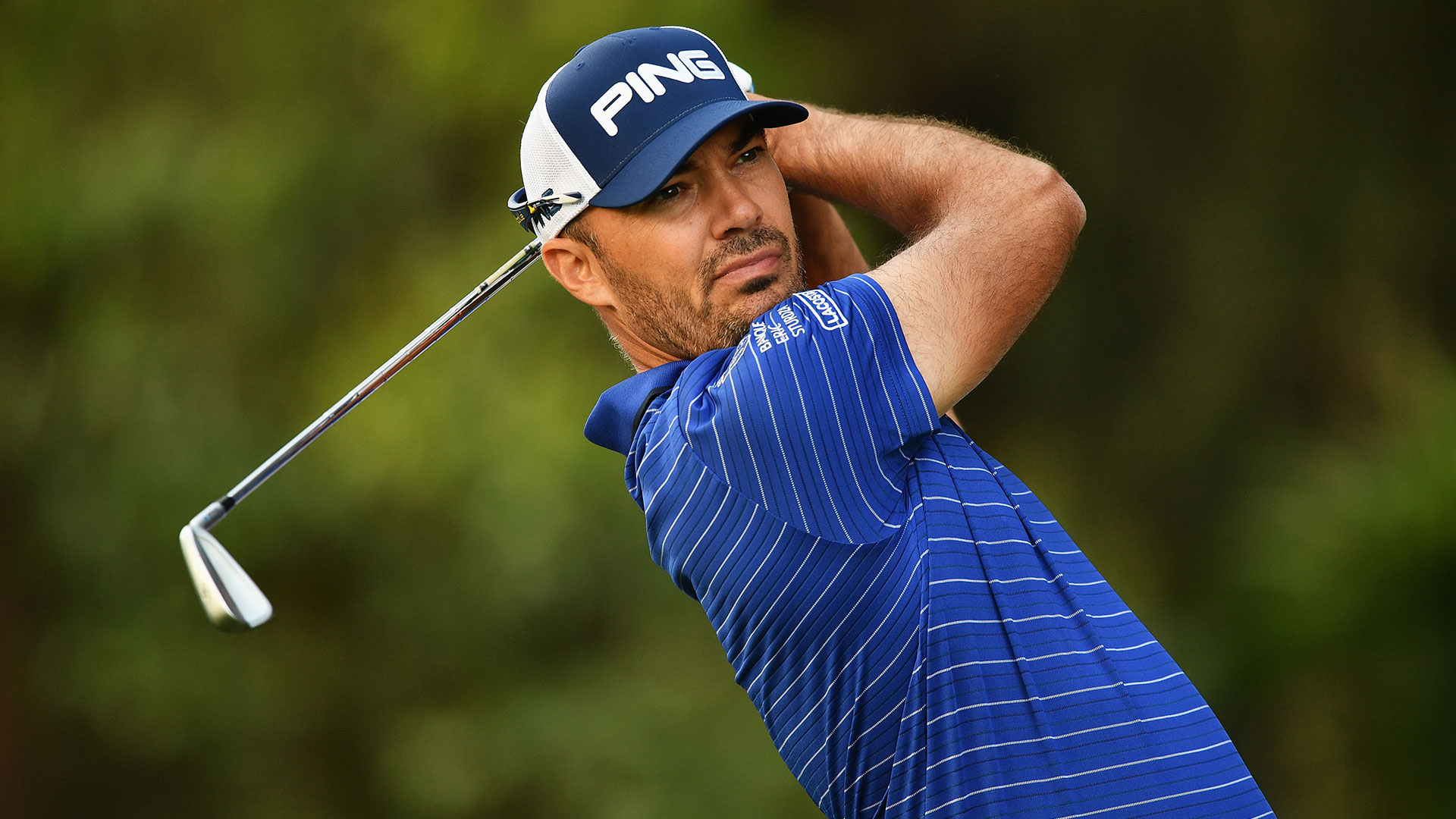 RABAT, Morocco – Gregory Havret took the outright lead at the Trophee Hassan II in Morocco as he moved to 6 under par after the second round on Friday.

The Frenchman made four birdies and an eagle at Royal Golf Dar Es Salam for his second straight 3-under 70, opening a one-shot lead over Lucas Bjerregaard and Trevor Fisher Jr.

Denmark's Bjerregaard carded a 2-under 71 and South Africa's Fisher Jr. a 3-under 70.

Havret was part of a four-way tie for the lead overnight but pushed clear and could have had more of an advantage heading to the weekend if he hadn't bogeyed his last two holes. His last victory on the European Tour was nine years ago.

Bjerregaard, who also had a share of the first-round lead, had four birdies and two bogeys.

Fisher Jr. put himself in contention with six birdies, although he also made double bogey on No. 16, his seventh hole.

Paul Dunne, Gregory Bourdy, and James Morrison, another of the overnight leaders, are all another shot back in a tie for fourth at 4 under.