Havret out of Wales Open after death of father

NEWPORT, Wales – U.S. Open runner-up Gregory Havret has pulled out of the Wales Open following the death of his father.

The Frenchman was at 2-over 144 after two rounds when he withdrew at Celtic Manor on Saturday. He was 10 strokes behind leader Alexander Noren of Sweden.

Ranked No. 117, Havret has won three times on the European Tour since turning professional in 1999. 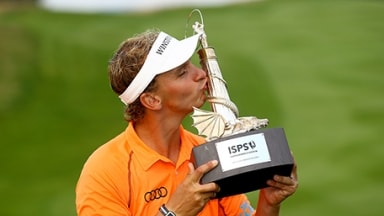 Joost Luiten overcame a shaky start to shoot a level-par 71 and hang on for a one-shot victory at the Wales Open on Sunday. 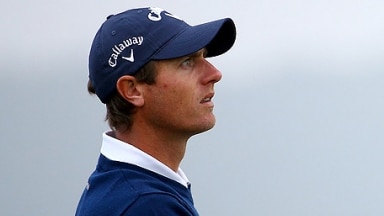 On Thursday, Nicolas Colsaerts hit the longest drive in European Tour history – a 447-yard blast that left him with just a gap wedge into the 613-yard 18th hole at Celtic Manor, host of the 2010 Ryder Cup. 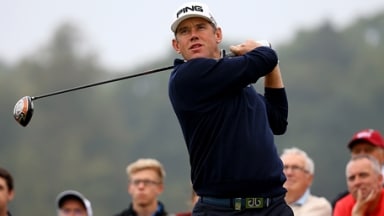 Lee Westwood said he has lost more than 20 pounds in the past four weeks and has returned to his “fighting weight.”