Hickok takes one-shot lead into final round at DAP 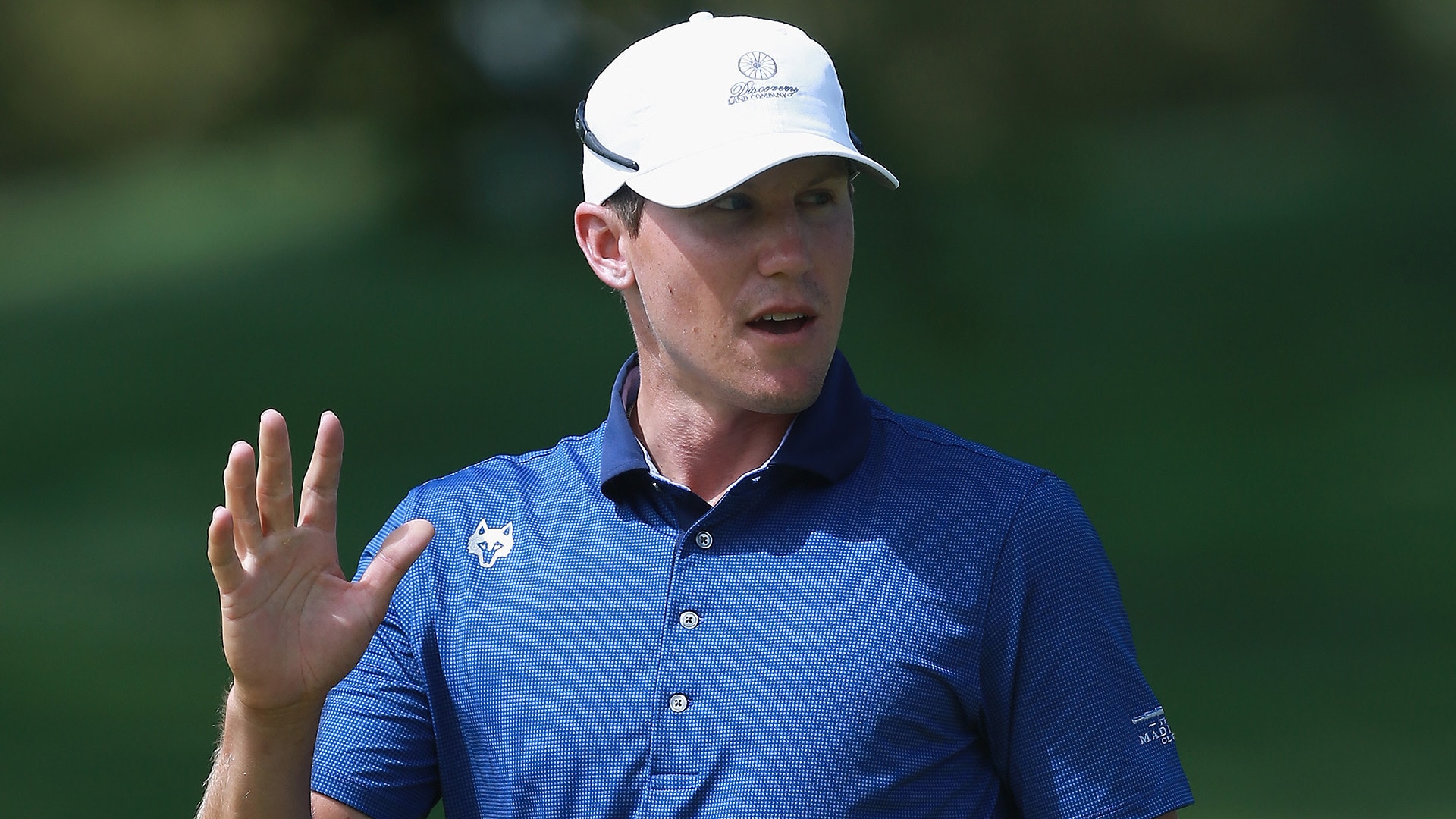 BEECHWOOD, Ohio - Kramer Hickok shot a 2-under 68 on Saturday to keep a one-stroke lead in the DAP Championship, the second of four Web.com Tour Finals events that will determine 25 PGA Tour cards.

One of 25 players who have already earned PGA Tour cards through the Web.com Tour's regular-season money list, Hickok had a 12-under 198 total at Canterbury Golf Club. He matched the course record Thursday with a 63, and had a 67 on Friday.

Hickok was 23rd on the regular-season list, and jumped from 23rd to 13th last week in Ohio with a tie for 14th in the series opener. The 26-year-old former University of Texas player was the 2017 Mackenzie Tour-PGA Tour Canada player of the year, winning twice.

''I really want to get a win,'' Hickok said. ''I've had a second and a third this year and I've been in the lead going in the back nine and finished a little short. I would love to get a win.''

Full-field scores from the DAP Championship

South Korea's Sangmoon Bae, a two-time PGA Tour winner, was third at 9 under after a 69.

Hickok and the other top-25 finishers on the Web.com regular-season money list are competing against each other for tour priority, with regular-season earnings counting in their totals. The other players are fighting for 25 cards based on series earnings.

''I feel like if I was in their shoes, I would have a little more pressure,'' Hickok said. ''I feel like there would be more weight on my shoulders in order to play well. Being in my shoes, I have everything locked up and ready to go. I can't move backwards, so all I can do is go out and play good golf.'' 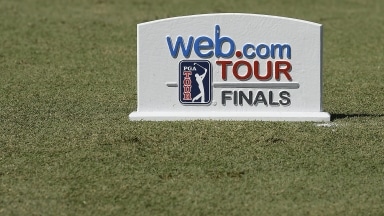 The Web.com Tour will hand out 25 PGA Tour cards for the 2018-19 season based on how players fare in the Finals series. Here are the standings through Week 2 of four. 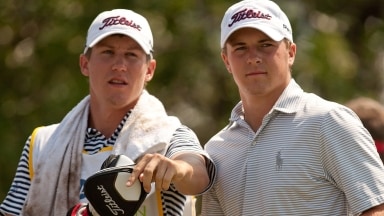 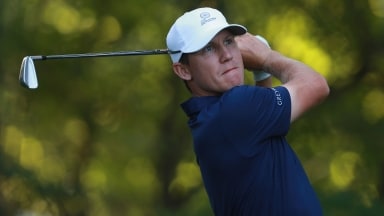 Kramer Hickok shot a 3-under 67 on Friday to maintain a one-stroke lead in the DAP Championship, the second of four Web.com Tour Finals events.