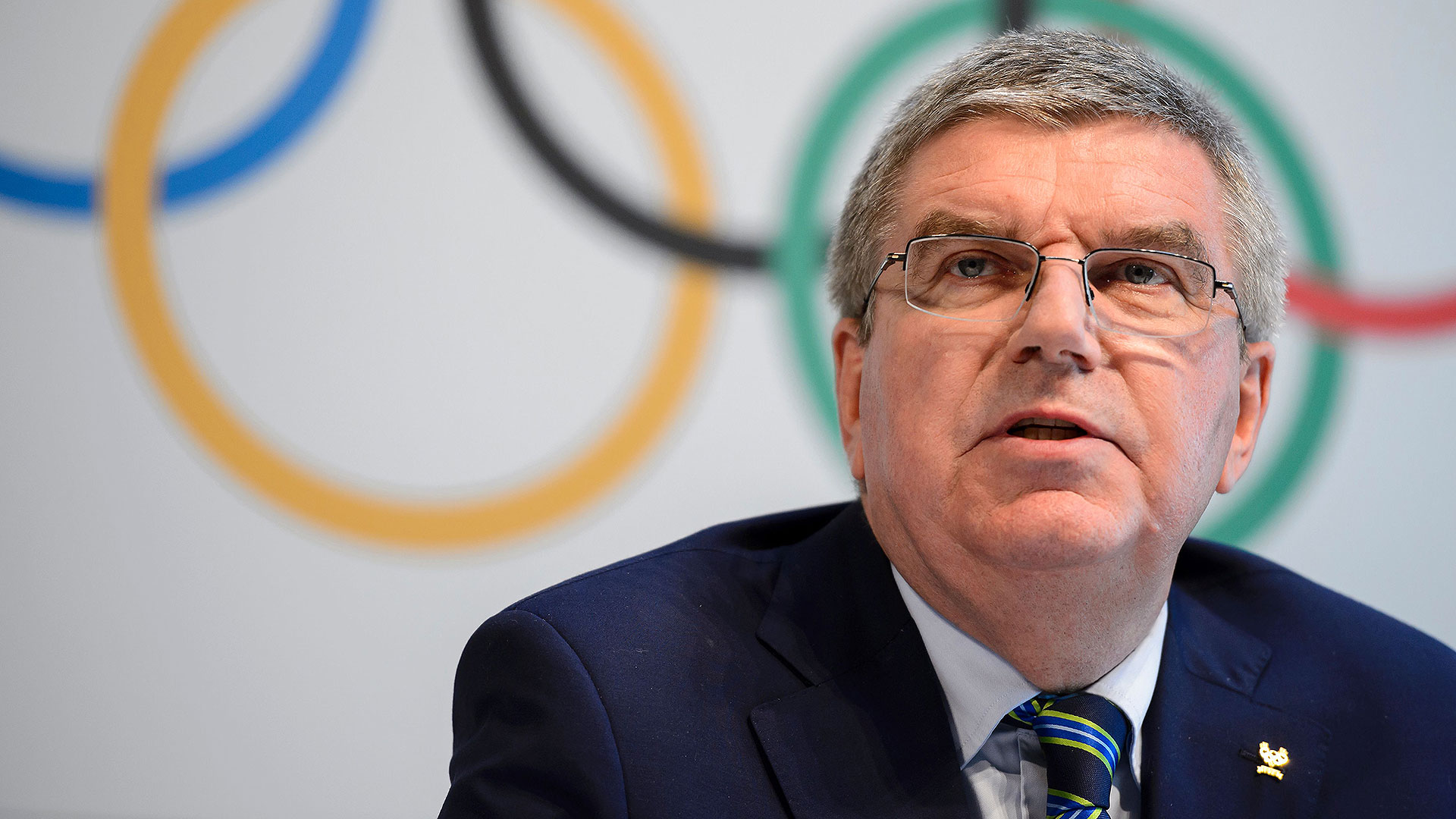 LONDON – The absence of many of the top men from the Olympic golf tournament in Rio de Janeiro will be taken into account in evaluating the sport's future in the games, IOC president Thomas Bach said Wednesday.

Golf is making its first appearance in the Olympics since 1904, but 20 men – including the top four in the world rankings – have pulled out, many citing concerns over the Zika virus.

"We have to respect the individual decisions, even if they are going contrary to the recommendations given by the World Health Organization, if Zika is given as a reason," Bach said in a telephone interview with The Associated Press and two other international news agencies.

Bach added that "very different reasons" not related to Zika have also been cited in golf circles for skipping the Olympics.

"We're also following with interest the discussions in the golf community, how they themselves are considering these discussions and what judgment they are making," he said.

Rory McIlroy, among those who have withdrawn from the games, said Monday that golf needs to get tougher in its drug-testing procedures if it "wants to be seen as a mainstream sport." He also said he may not even bother to watch the Olympic golf tournament on TV, saying he would probably stick to track and field, swimming and diving – "the stuff that matters."

Golf and rugby were approved by the IOC in 2013 for inclusion in the Rio Games and 2020 Tokyo Olympics. The spate of withdrawals from Rio has put golf's long-term Olympic future in question.

The IOC will meet after the Rio Games to evaluate golf and all other sports and events on the program.

"One of the main categories of the evaluation is, of course, the question of participation of the best players," Bach said. "Let us wait then for this evaluation. Then, of course, we will also speak with the International Golf Federation once this is available."