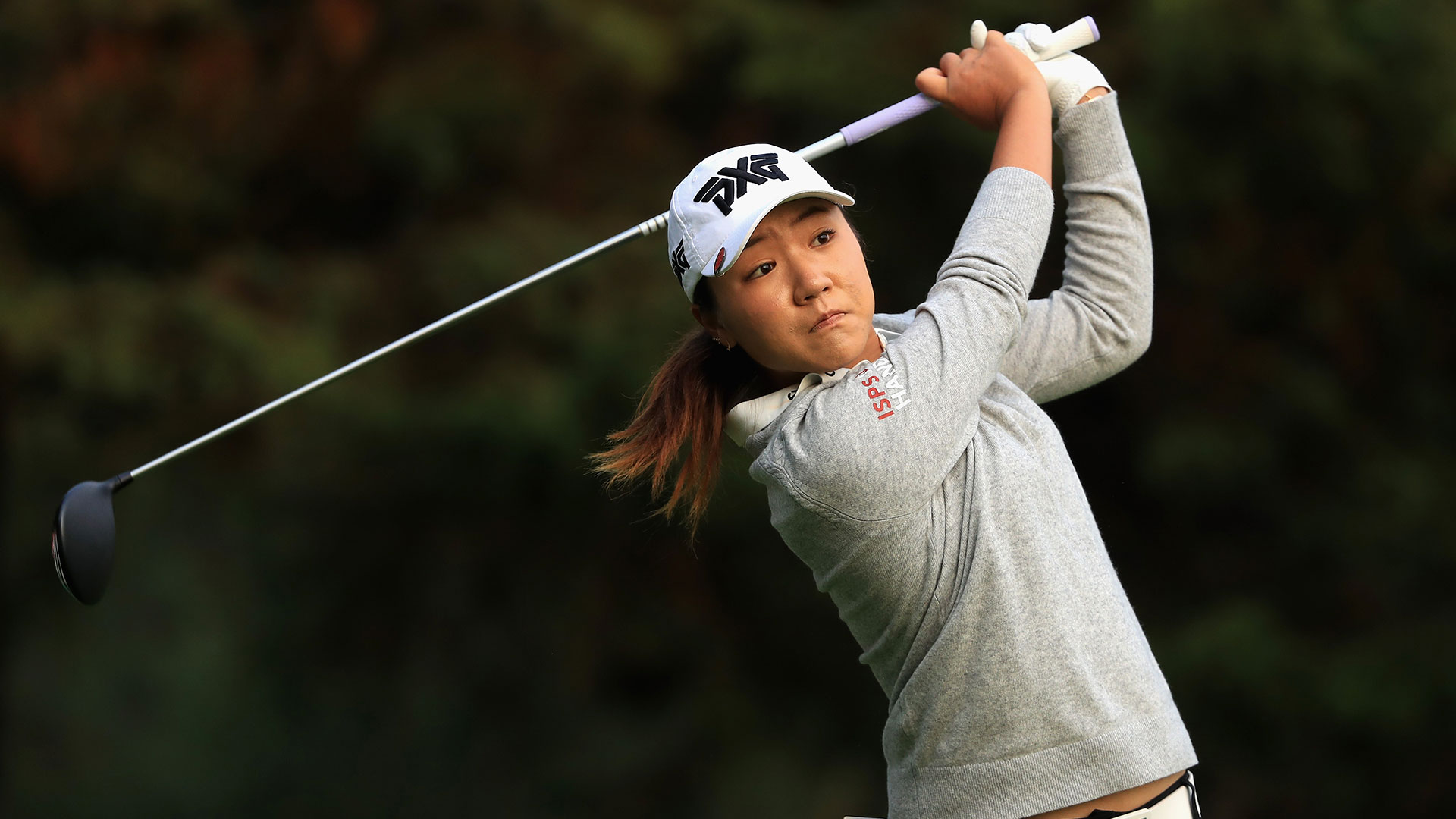 The top-ranked Ko edged Menendez 3 and 2 on Thursday at Club de Golf Mexico in the event that switched from stroke to match play and from November to April.

''I am going to try to give myself as many birdie opportunities as I can,'' Ko said. ''I think a big key going forward is that you need to have many birdies opportunities, because some of them will end up falling.''

Third-ranked Ariya Jutanugarn will face older sister Moriya in the second round.

''I think playing against her will be fun, because even if I don't make a putt in that hole and she does I'll feel happy for her,'' Ariya said.

''Is a little too early this week to see my sister, but ... tomorrow will be fun,'' Moriya said.

Ko will face Jennifer Song, a 3-and-2 winner over Mi Hyang Li.

The event is the LPGA Tour's first match-play tournament since 2012.

''I love match play,'' Wie said. ''It reminds me of Solheim Cup. It brings back lot of memories. I love it. I had fun today and Lizzete was a really good opponent. I chipped down for eagle twice.''

Wie will play Laura Gonzalez Escallon, the Belgian player who knocked off fourth-ranked In Gee Chun 2 and 1.

Cristie Kerr topped Brittany Altomare 2 and 1. Kerr won three weeks ago in Hawaii and lost to Haru Nomura on Sunday on the sixth hole of a playoff in Texas.

''I didn't really have my full game today and I still got it done,'' Kerr said. ''I made some really clutched-outs coming in and I was able to get it done.''

Second-ranked So Yeon Ryu, the ANA Inspiration winner, is taking the week off.