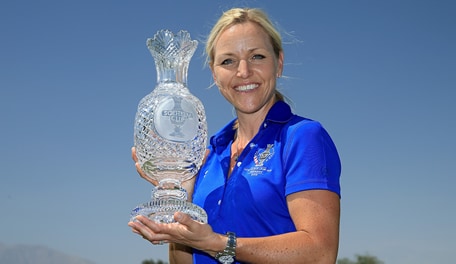 The two join Annika Sorenstam as assistants to Koch, who is preparing for Europe's defense of the trophy at Golf Club St. Leon-Rot in Germany in September after its first ever away victory in Colorado in 2013.

Gustafson has played in the Solheim Cup eight times. McBride, who is based in the United States, has made five appearances. 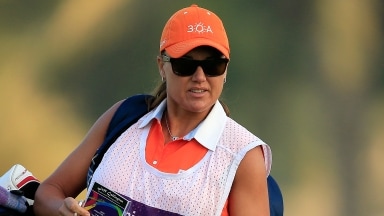 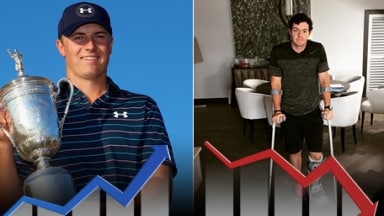 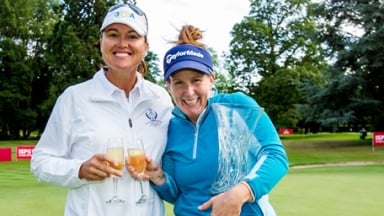