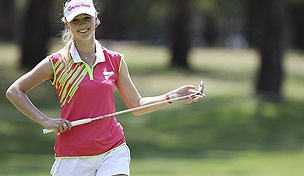 BEIJING – Jessica Korda and Na Yeon Choi both shot 9-under 64 Thursday to share the lead after the first round of the inaugural Reignwood LPGA Classic, four strokes ahead of the rest of the field.

Choi made four consecutive birdies from the 15th hole, while Korda picked up five shots on her first eight holes. Neither made a bogey.

Third-ranked Stacy Lewis was in a tie for third place after a 68, along with Hee Young Park and Hee Kyung Seo.

Top-ranked Inbee Park was one of eight players a further stroke back after bogeying two of her first four holes before recovering with six birdies.

The event is the first LPGA tournament in China. 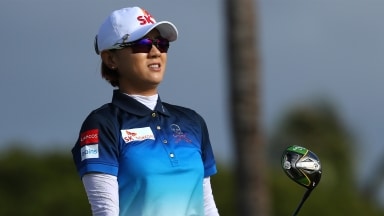 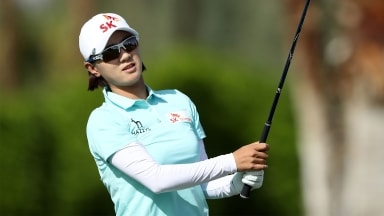