Langer hangs on to win Chubb Classic by three 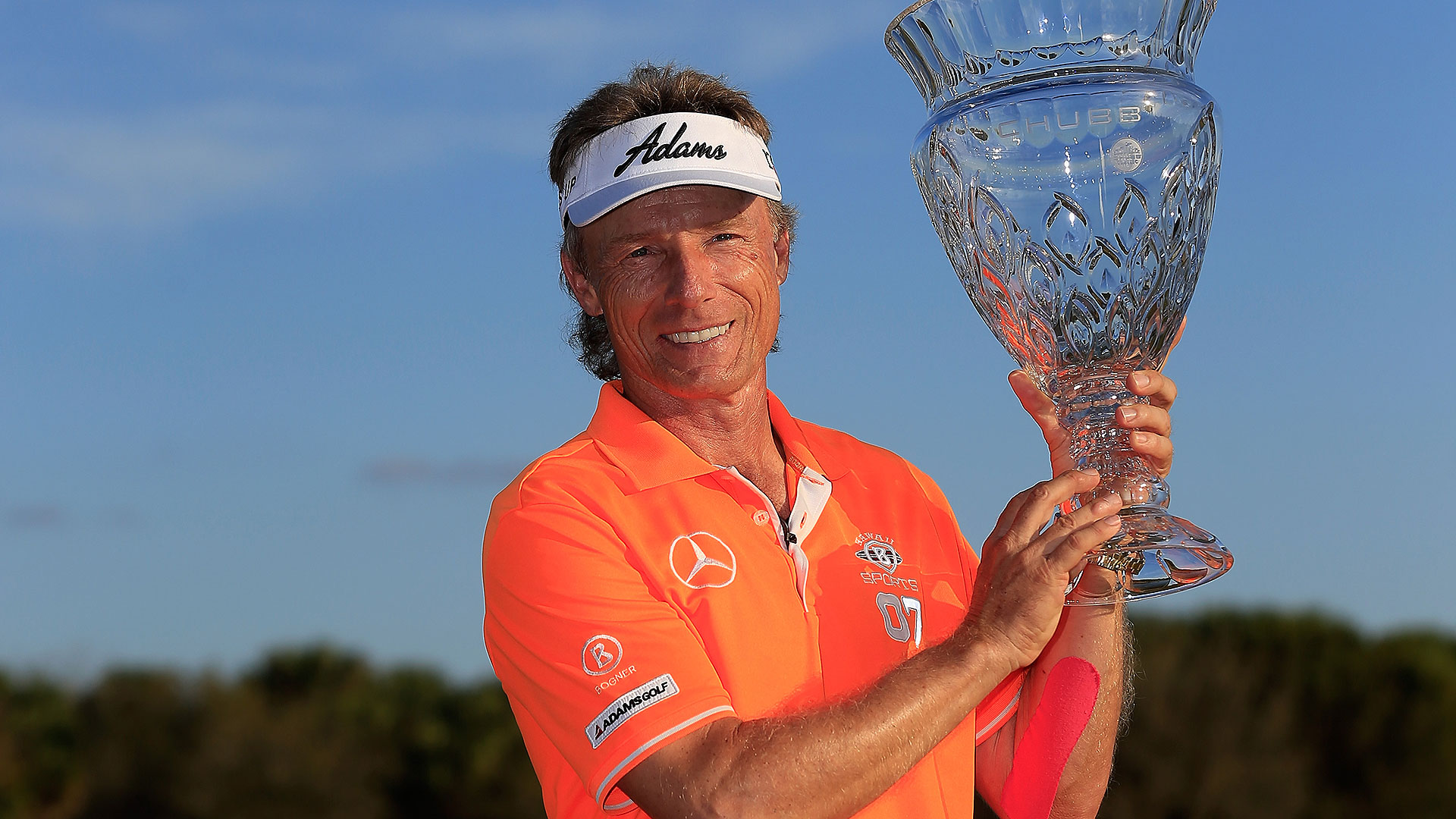 NAPLES, Fla. – Bernhard Langer won the Chubb Classic on Sunday for his 26th PGA Champions Tour title, closing with a 1-over 73 for a three-stroke victory.

Fred Couples had a 66 to finish second.

Using an approach of smart-aggressive, Langer was 1 over through 10 holes before making his first birdie on No. 11.

Couples drew within two shots with a birdie on 17 and Langer's bogey on 15. Couples had a three-putt bogey on 18, and Langer birdied 17 to push the margin to four. On 18, Langer put his second shot in the water and salvaged a bogey.