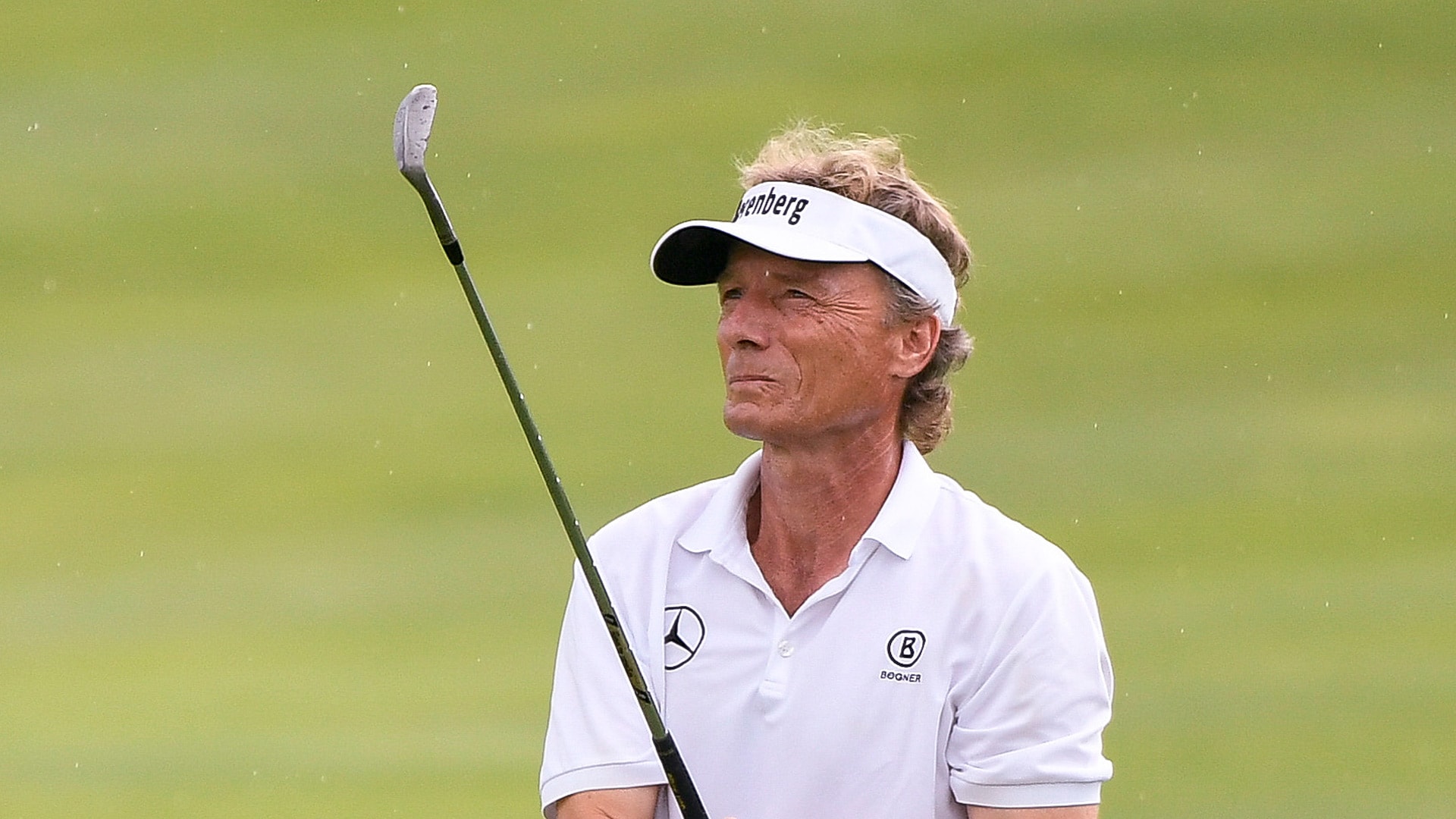 BIRMINGHAM, Ala. - Bernhard Langer is trying to do something even Jack Nicklaus couldn't quite pull off.

Langer enters the Regions Tradition starting Thursday at Greystone Golf & Country Club aiming to become the first to win the PGA Tour Champions major three years in a row since the event began in 1989.

''I love this golf course,'' he said. ''It's very challenging and demanding at times, and then there's a couple of holes that are gettable. But there's some shots you really have to pull it off. You've got to be totally committed and hit really solid, proper golf shots. Otherwise you end up in the water or even other places. It will show up on your scorecard.

''So for some reason I've done well here the last couple years and hopefully that will continue.''

Nicklaus came awfully close to a three-peat. He twice won the Tradition consecutive years at Desert Mountain in Arizona, but Lee Trevino edged him by one shot in 1992 the first time he tried to make it three in a row.

Players will have an early two-tee start Thursday because of potential bad weather.

Langer is coming off his first win of the year at the Insperity Invitational, putting him eight shy of Hale Irwin's record of 45 titles on the senior circuit. He had suffered two straight playoff losses but the win put him atop the standings for the first time this year.

Langer has won a record 10 majors on the PGA Tour Champions and now has two chances in a row to add to that number with the Regions Tradition and Senior PGA Championship.

Langer won by five strokes at Greystone last year after a closing 64.

Steve Stricker, who has two wins this season with four top-five finishes, is trying to improve on his worst finish in 10 PGA Tour Champions events. He was tied for 13th last year in the Tradition.

Ranked No. 2 in the standings, he chose to head to Alabama instead of the AT&T Byron Nelson on the PGA Tour after entering both of them.

''This has been my worst finish on tour, this tournament here last year,'' said Stricker, coming off a 23rd-place finish at The Players Championship after a hot start. ''So I need to improve on that a little bit, just keep doing what I've been doing, keeping the ball in play

''I haven't been putting the greatest of late, so hopefully that comes around this weekend. Just keep doing what I'm doing and hopefully I get some more putts to fall.''