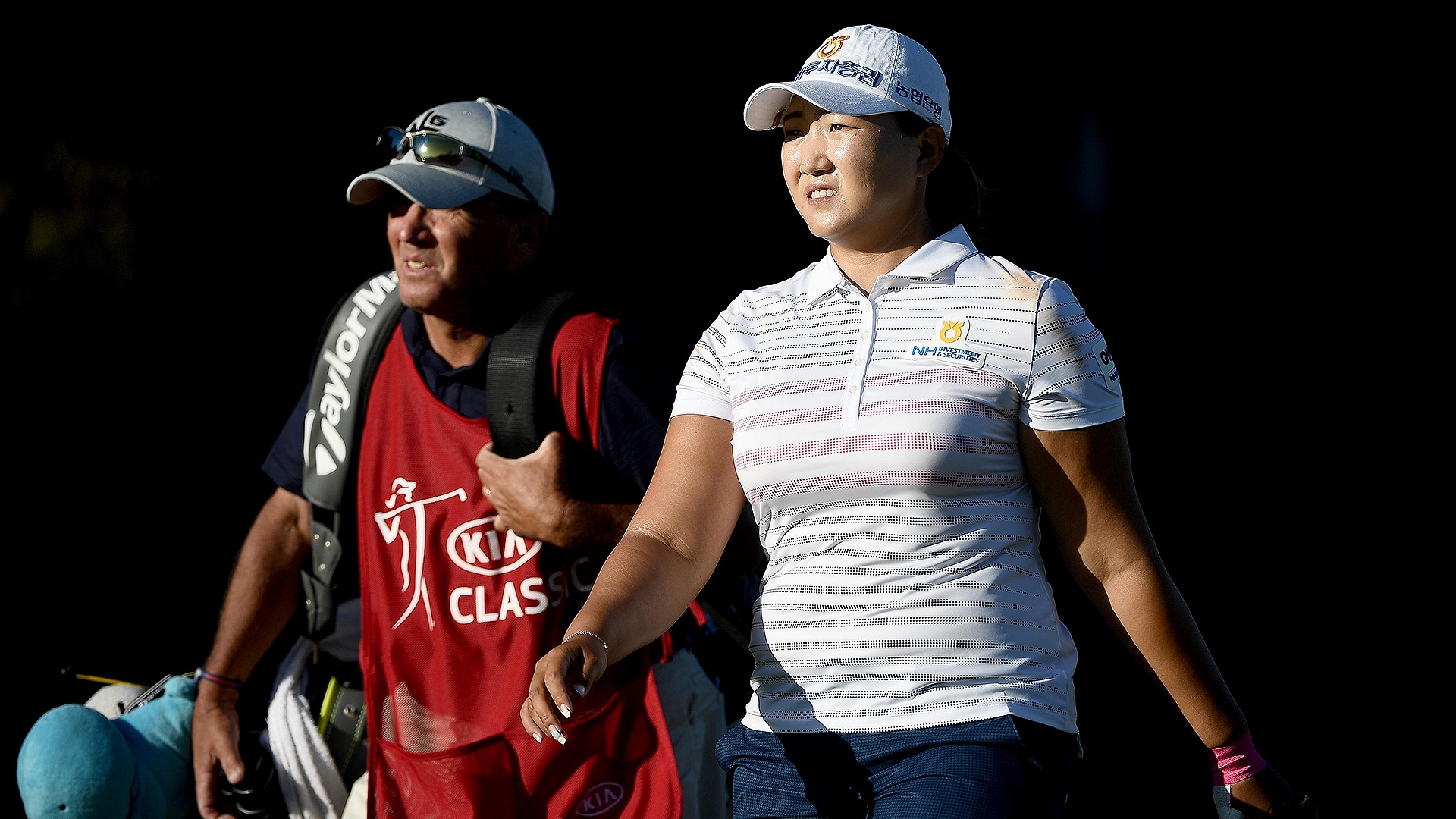 Another South Korean, In Gee Chun, was tied at 10-under with Cristie Kerr, who was tied for the lead after the first round and was alone atop the leaderboard after 18 holes.

Brittany Lincicome made an early run with four birdies and an eagle in her first eight holes to get to 10-under before she had two bogeys on the back nine in a round of 67 that tied her with Austin Ernst and Karine Icher at 9-under.