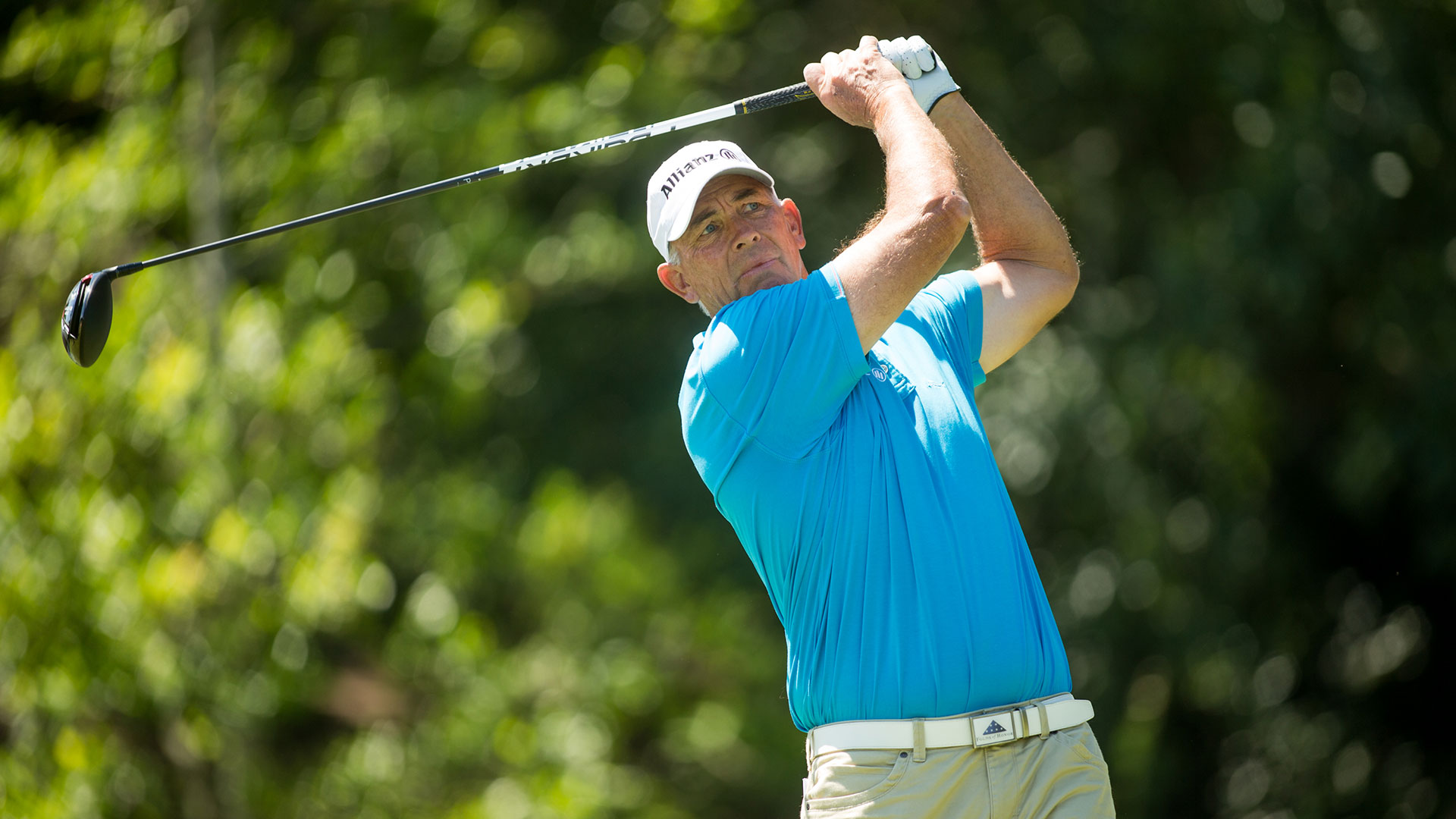 THE WOODLANDS, Texas – Tom Lehman shot an 8-under 64 on Friday to take the first-round lead in the PGA Tour Champions' Insperity Invitational at The Woodlands.

Kirk Triplett and 63-year-old Jay Haas were tied for second at 67. John Daly, Mark Brooks, Russ Cochran and Paul Goydos were another shot back, and Schwab Cup leader Bernhard Langer was among a group of five players at 69.

Coming off arthroscopic surgery on his right knee, the 58-year-old Lehman won the Tucson Conquistadores Classic in March for his 10th victory of the 50-and-over tour.

On a sunny day with a steady wind hovering around 15 mph, Lehman hit 12 of 14 fairways on the 7,002-yard layout and reached 14 greens in regulation. He needed just 24 putts and had six birdies on the back nine, including the last four holes, for his lowest round of the year.

Defending champion Jesper Parnevik had a 71.