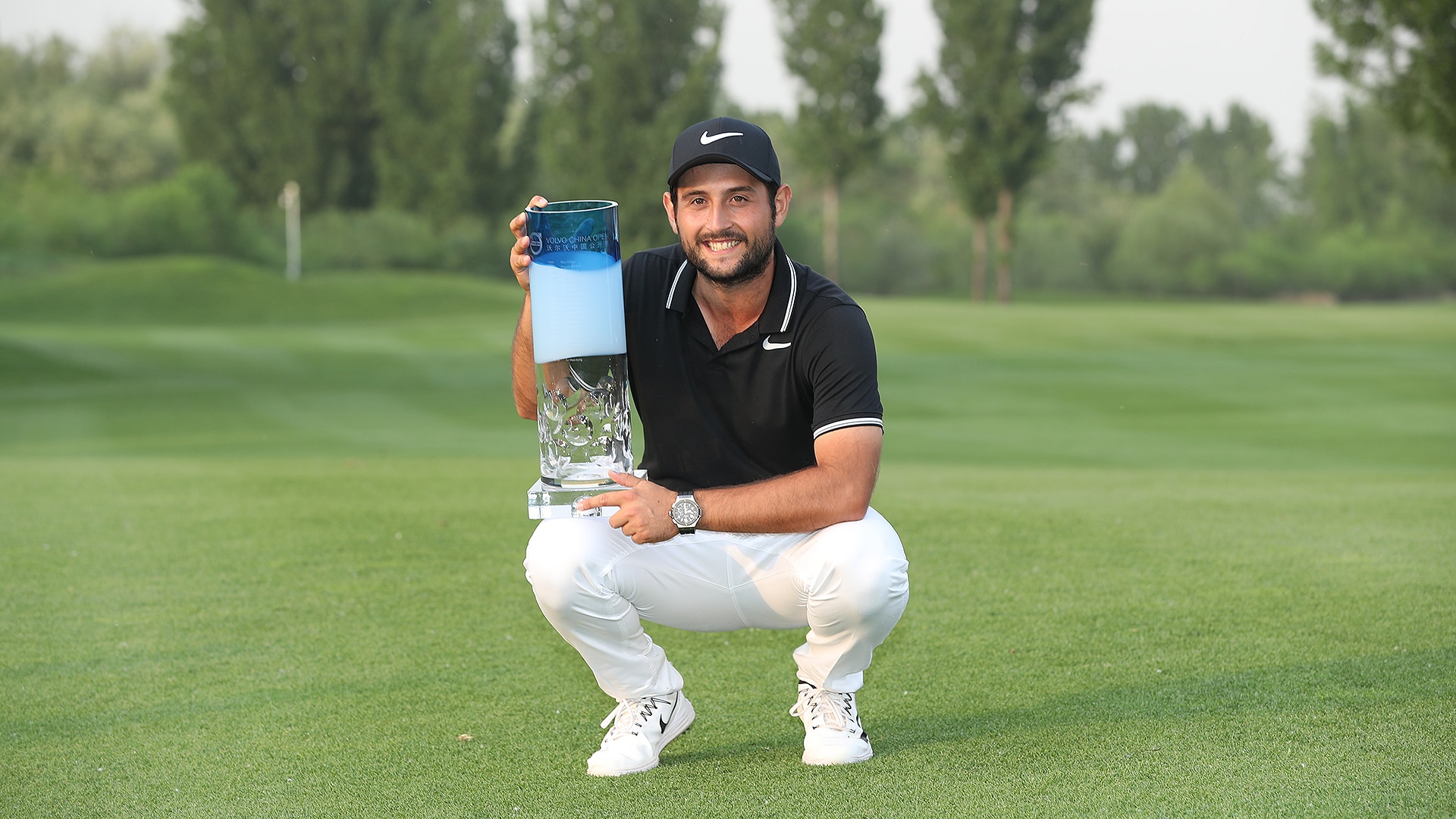 The 2014 champion began the final round seven shots behind overnight leader Frittelli. Levy birdied the par-5 18th for a 67 to finish at 17-under 271 and force a playoff with the South African.

Frittelli sent his second shot on the last hole over the hospitality tent and had to settle for par in a 2-over 74 and a trip back up the 18th.

Levy then found the fairway off the tee while Frittelli sent his drive into a bunker. But after the Frenchman ended in sand with his second, both men were left with birdie putts.

Frittelli missed his attempt and Levy rolled it in from 15 feet to claim victory.

''That's an amazing feeling to be back in the winner's circle,'' Levy said. ''This means a lot because it was the first tournament I won on the European Tour.''

Pablo Larrazabal began the day as Frittelli's closest challenger and the Spaniard closed with a 72 to finish third at 16 under, a shot clear of Austrian Bernd Wiesberger and England's Chris Wood.

Wiesberger - last week's winner after a playoff in Shenzhen - carded a closing 67 while Wood shot 68.