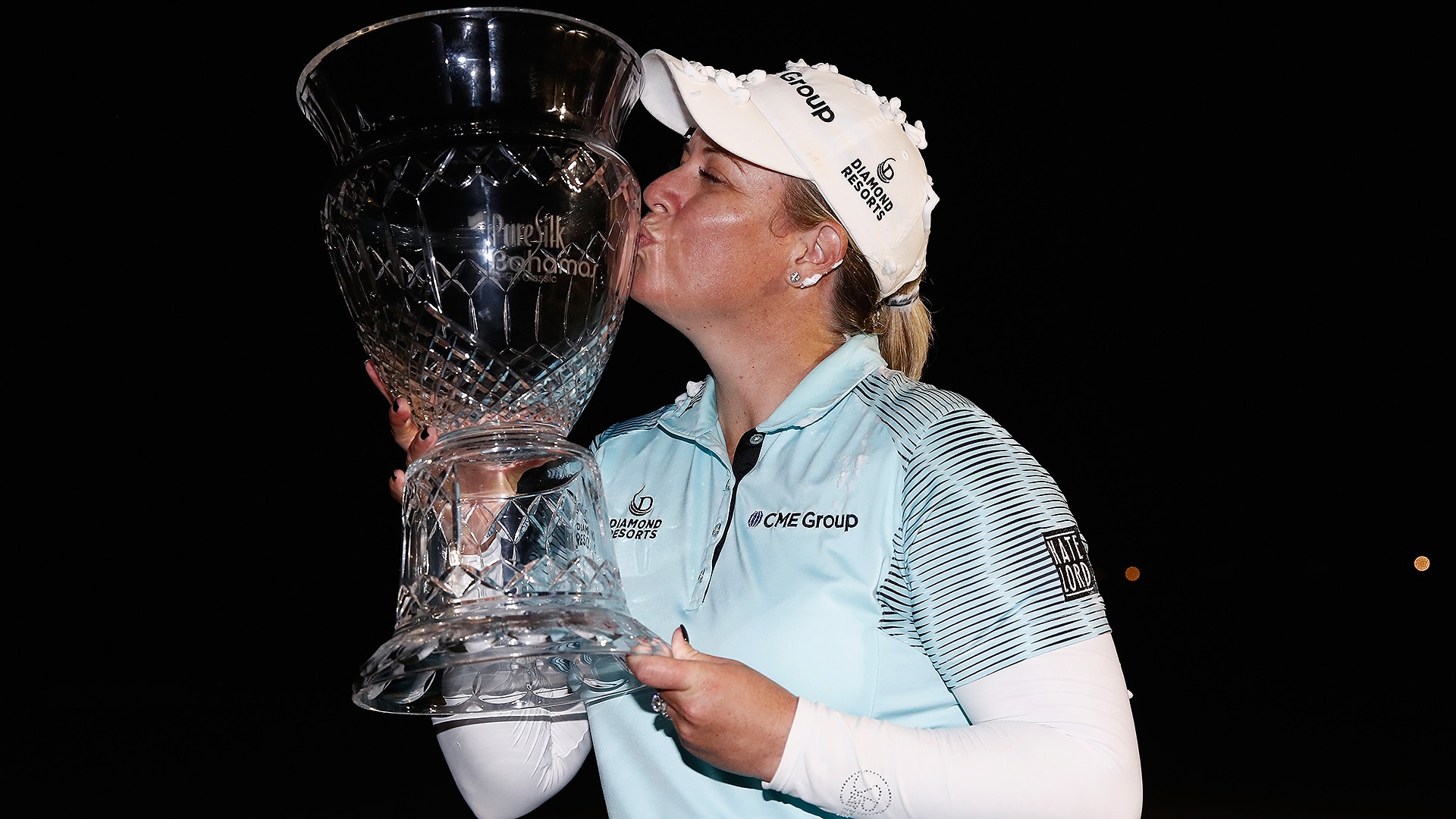 Lincicome birdied the final two holes and four of the last five for a 7-under 65 and a two-stroke victory over Wei-Ling Hsu in the event cut to 54 holes after wind wiped out play most of Friday.

''I try not to look at the leaderboard, so I was just hoping whatever was happening was in my group,'' Lincicome said. ''I was just trying to keep up with those girls (Shanshan Feng and Amy Yang). I played with two great girls today. I knew it was going to be tough and my putter really saved me all day. I made a lot of great par saves and birdies coming in.''

Lincicome completed a second-round 67 in the morning, playing nine holes in 3 under, to begin the final round two strokes behind the top-ranked Feng.

''It is grinding, but luckily I was playing well today, so to play 27 holes it wasn't as bad,'' Lincicome said. ''It is definitely a grind. I felt we had the better draw because I got to sleep in most mornings and not get up at 5 a.m. every day, but it's definitely draining a little bit.''

The 32-year-old Lincicome won her eighth career title. She finished at 12-under 207. Last year, she beat Lexi Thompson in a playoff.

Hsu closed with a 68. She worked during the winter to improve her low-ball play in wind.

''It looks pretty good this week,'' Hsu said. ''Got to play a lot of low shots and playing into the wind, so very happy for me.''

Hsu bogeyed the par-3 17th when her putt horseshoed out and closed with a birdie on the par-5 18th.

Lincicome made 15-foot birdie putts on the final two holes to wrap it up.

''My putter has been phenomenal these last three days,'' Lincicome said. ''I don't think I've putted that well for a long time.''

''To have Pure Silk shaving cream all over me, that's amazing,'' Lincicome said. 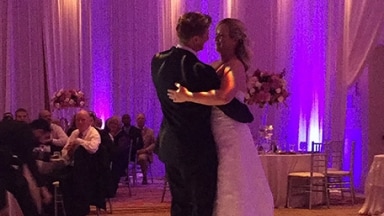 Brittany Lincicome is officially married to Dewald Gouws, and thanks to a few LPGA stars who were in attendance on Saturday, Dec. 12th, the Grill Room is able to bring you a glimpse of the festivities. 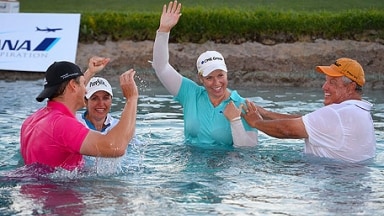 Haeji Kang shot a 5-under 67 on Thursday to take a two-stroke lead over five players at the LPGA KEB-HanaBank. Michelle Wie shot 76 in her return from injury.