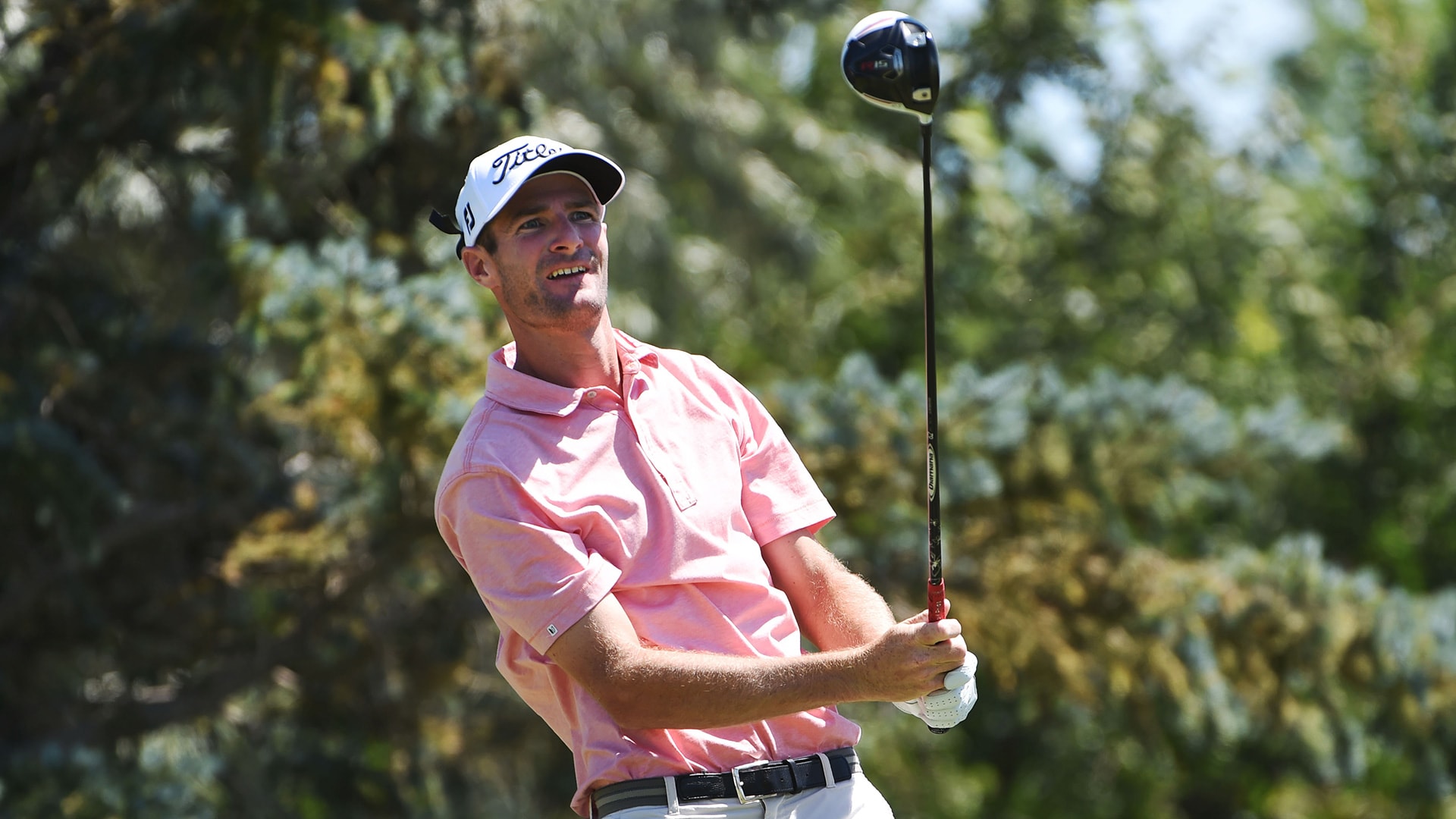 LEHI, Utah – Nicholas Lindheim won the Utah Championship on Sunday for his first Web.com Tour title and a likely spot next season on the PGA Tour.

The 31-year-old Californian closed with a 3-under 69 at Thanksgiving Point to finish at 15-under 269 and beat playing partner J.J. Spaun by two strokes.

Lindheim opened with rounds of 67, 66 and 67 to take a one-stroke lead over Spaun into the final round. A self-taught player who took up golf at 19, Lindheim also has two PGA Tour Latinoamerica victories.

Lindheim had three birdies in a four-hole span in the middle of the round and bogeyed the par-3 15th. He took a two-stroke lead to the par-4 18th and matched Spaun with a bogey.

Xander Schauffele was third at 12 under after a 65. Austin Cook was another stroke back after a 69.