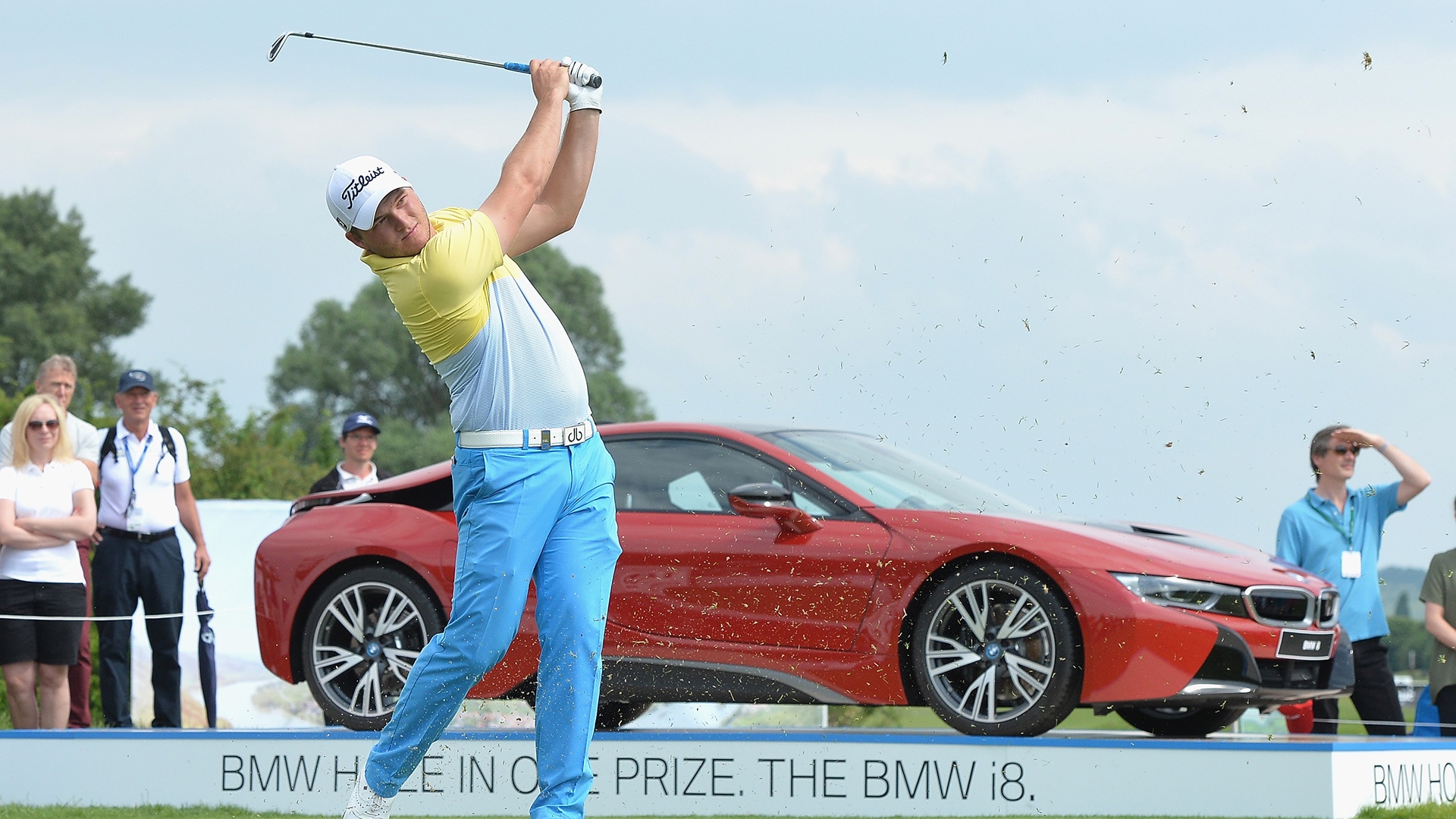 ATZENBRUGG, Austria – South Africa's Zander Lombard squandered an early three-stroke lead due to a triple bogey but still led China's Wu Ashun by one after the third round of the Lyoness Open on Saturday.

Lombard had four birdies before needing seven shots following a mishit on the par-4 ninth. He carded a 68 to go 11-under for the tournament, while Wu had a 7-under 65.

Gregory Bourdy of France, who shared the overnight lead with Lombard, went 9-under to share third with Adrian Otaegui of Spain. Former champion Joost Luiten of the Netherlands was one stroke further back in fifth.