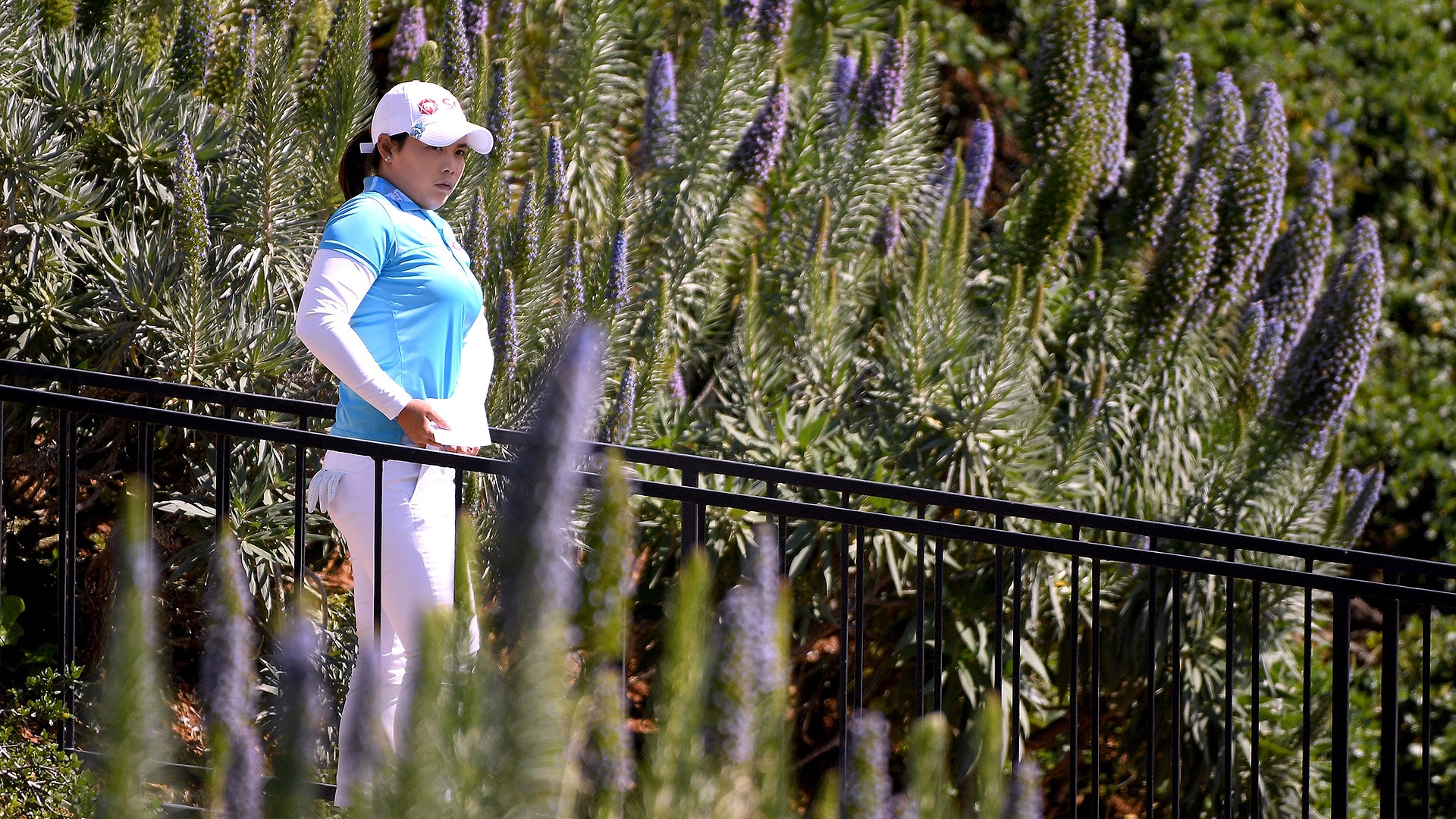 LOS ANGELES - Moriya Jutanugarn took the lead into the weekend at the Hugel-JTBC L.A. Open in her latest bid to join younger sister Ariya as an LPGA winner.

Moriya Jutanugarn shot a bogey-free 5-under 66 on Friday at Wilshire Country Club to get to 8-under 134 in the LPGA Tour's first event in Los Angeles since 2005. The 23-year-old from Thailand started fast with birdies on the par-5 second, par-4 third and par-3 fourth and added two more on the par-4 11th and par-5 13th.

Marina Alex was second after a 68.

Top-ranked Shanshan Feng followed her opening 74 with a 67 to get to 1 under.

Ariya Jutanugarn (71) was even par, and Michelle Wie (70) was 1 over. Brooke Henderson, the Canadian star who won last week in Hawaii, had a 79 to miss the cut.