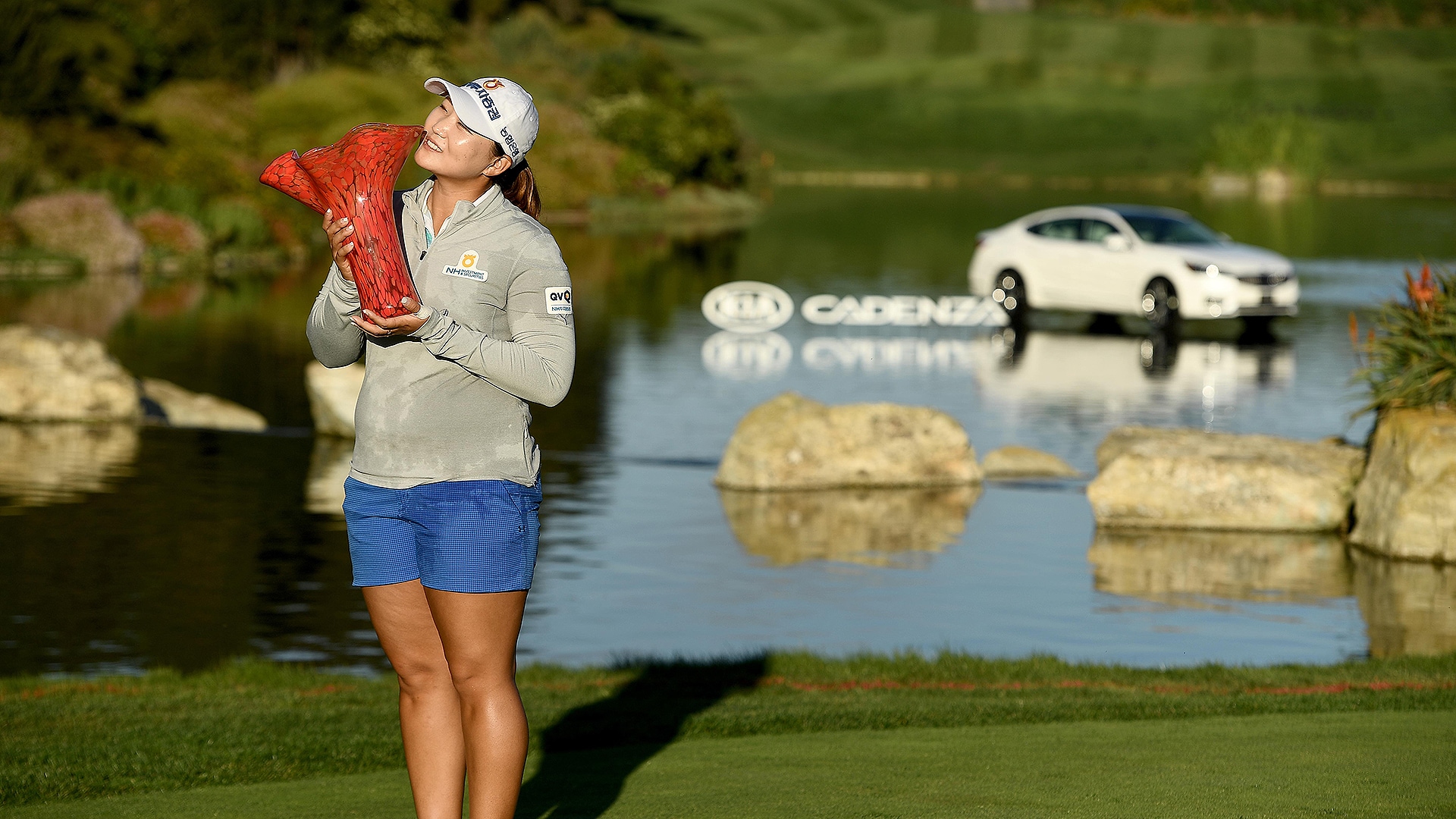 CARLSBAD, Calif. - Mirim Lee of South Korea shot a 7-under 65 to win the Kia Classic by six strokes Sunday and tie the tournament record of 20-under.

It was her third LPGA victory and first since winning two titles in 2014, her rookie year.

Lee, 26, tied the tournament record set in 2015 by Cristie Kerr, who tracked down Lee that year with a 65 to win by two strokes.

Lee twice just missed putts that would have put her at 21-under. She left an eagle putt short on 16 and then rolled a 40-foot birdie putt even with the hole on 18.

So Yeon Ryu of South Korea and Austin Ernst of Greenville, South Carolina, tied for second at 14-under.

Lee came into the final round with a one-shot lead over Mi Jung Hur. 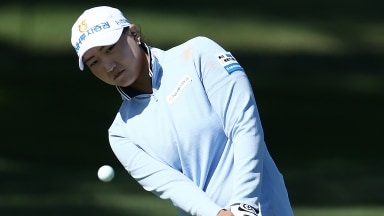 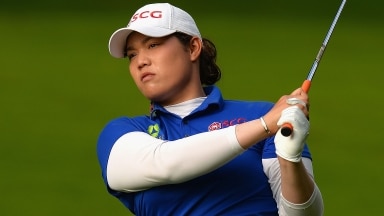 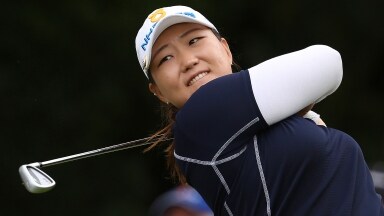 Mirim Lee leads by one at Women's British Open

Mirim Lee followed her opening 10-under 62 with a 71 on Friday in the Women's British Open, leaving her a stroke ahead entering the weekend at tree-lined Woburn Golf Club.