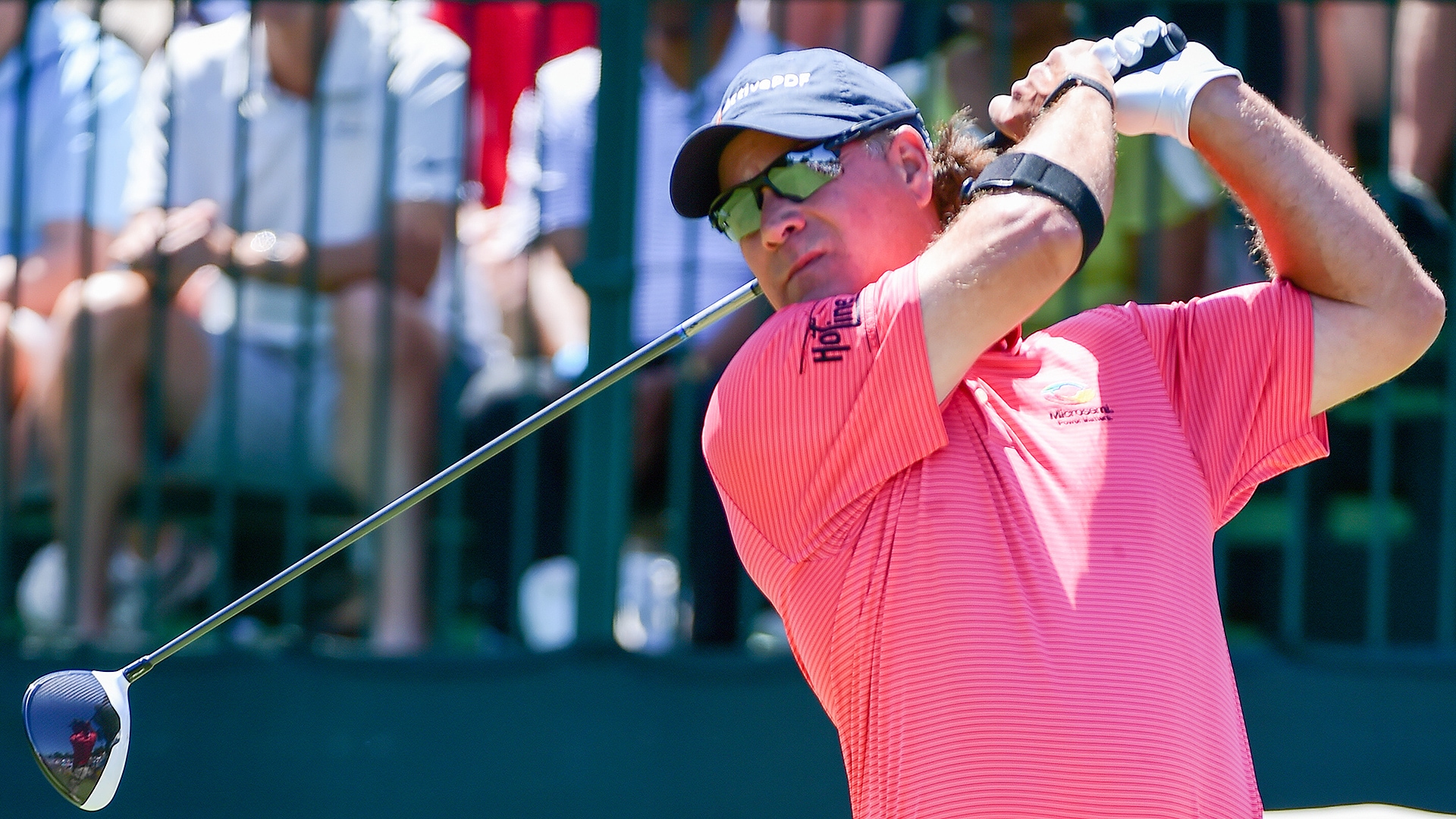 BIRMINGHAM, Ala. - Scott McCarron eagled the par-5 18th hole for a 7-under 65 and a share of the first-round lead Thursday in the Regions Tradition, the first of the PGA Tour Champions' five majors.

Sluman and Jimenez closed with birdies, and Janzen had a run of six birdies and a bogey from holes 10-17. McCarron was left with a short eagle putt after his approach bounced off the grandstand on No. 18.

Kenny Perry, the 2014 winner, was a stroke back along with David Frost, Fred Funk, Scott Parel, Marco Dawson and Tommy Armour III.

Defending champion Bernhard Langer opened with a 69. John Daly, coming off a victory in the Insperity Invitational, shot a 71. 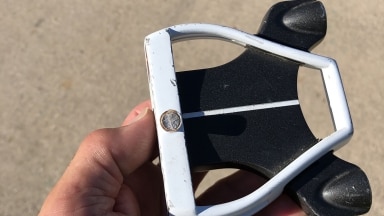 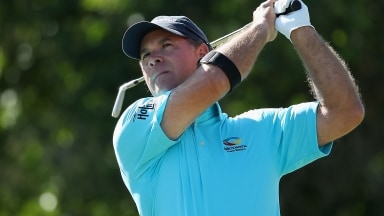 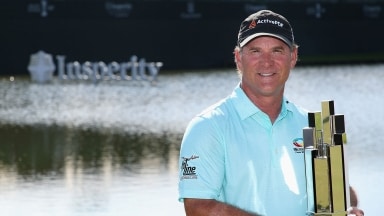