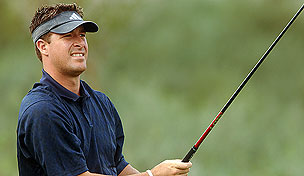 Mulder finished with 82 points at Edgewood Tahoe in the modified Stableford event. Players receive six points for eagle, three for birdie, one for par, none for bogey and minus-2 for double bogey or worse.