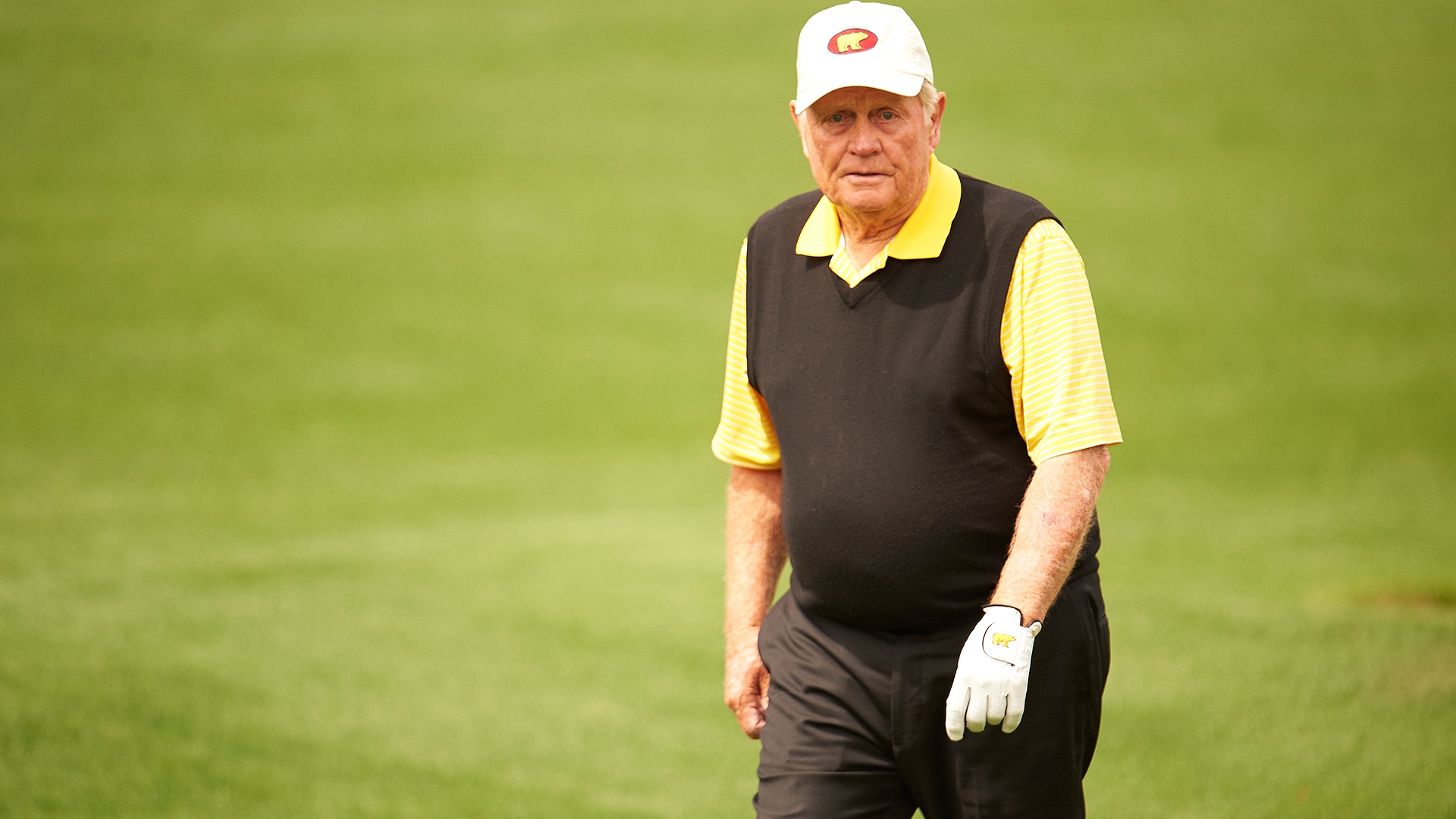 Cornerstone Schools said Thursday it hopes to bring in $3 million from the tournament headlined by the golf great. The goal is $50 million, aimed at increasing the number of students to 5,000 at the not-for-profit schools.

More than 2,800 students are enrolled in preschool through 12th grade at one independent and four charter schools.

The annual Turning Point Invitational will be held Aug. 15 at the Country Club of Detroit in Grosse Pointe Farms. Cornerstone says golfers Mark O'Meara, Tom Lehman and Jerry Pate have agreed to participate.

The first Turning Point Invitational was held in 2004 and raised $8 million for Cornerstone.