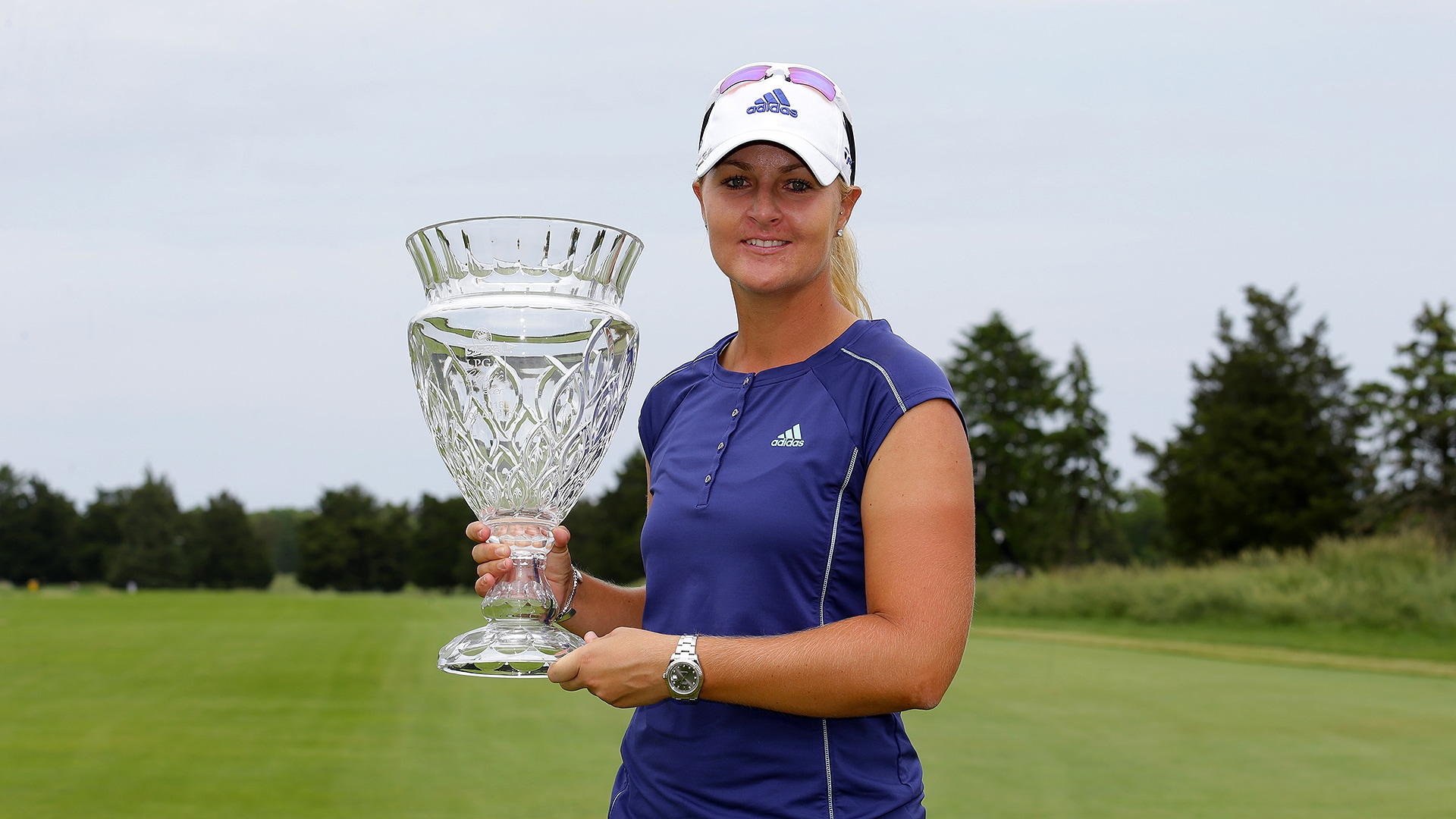 The 28-year-old Swede became the oldest tour winner this year and the first to successfully defend a title since Inbee Park won the KPMG Women's PGA for the third straight time last year.

Nordqvist finished at 17-under 196 on Stockton Seaview's Donald Ross-designed Bay Course to tie the tournament record that Annika Sorenstam set in 1998 and matched in 2005. The 6-foot former Arizona State player earned $225,000 for her sixth tour title. She opened with rounds of 64 and 68.

Nordqvist birdied three of the first four holes and added birdies on Nos. 8 and 9 to make the turn in 5-under 32. She also birdied the par-4 12th and 16th.

Japan's Haru Nomura, a two-time winner this year, was second after a 66. She birdied the final hole.

France's Karine Icher, the second-round leader after matching the course record with a 62, had a 69 to finish third at 14 under. She's winless on the tour.

Christina Kim was fourth at 13 under after a 65. She finished second last week in Michigan, five strokes behind winner Ariya Jutanugarn.

Down to sixth in the world, the 31-year-old Lewis is winless in 50 starts since taking the North Texas LPGA Shootout in June 2014 for her 11th LPGA victory. She tied for second three weeks ago in Alabama, her 10th runner-up finish during the drought and her 23rd overall.

Top-ranked Lydia Ko and the streaking Jutanugarn skipped the tournament to get ready for the KPMG Women's PGA, the second major championship of the year that starts Thursday at Sahalee near Seattle. Jutanugarn has won three straight events. 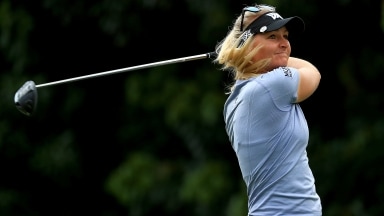 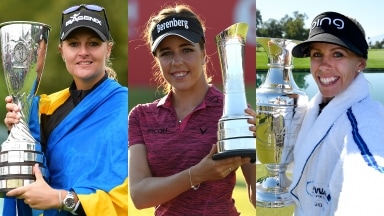