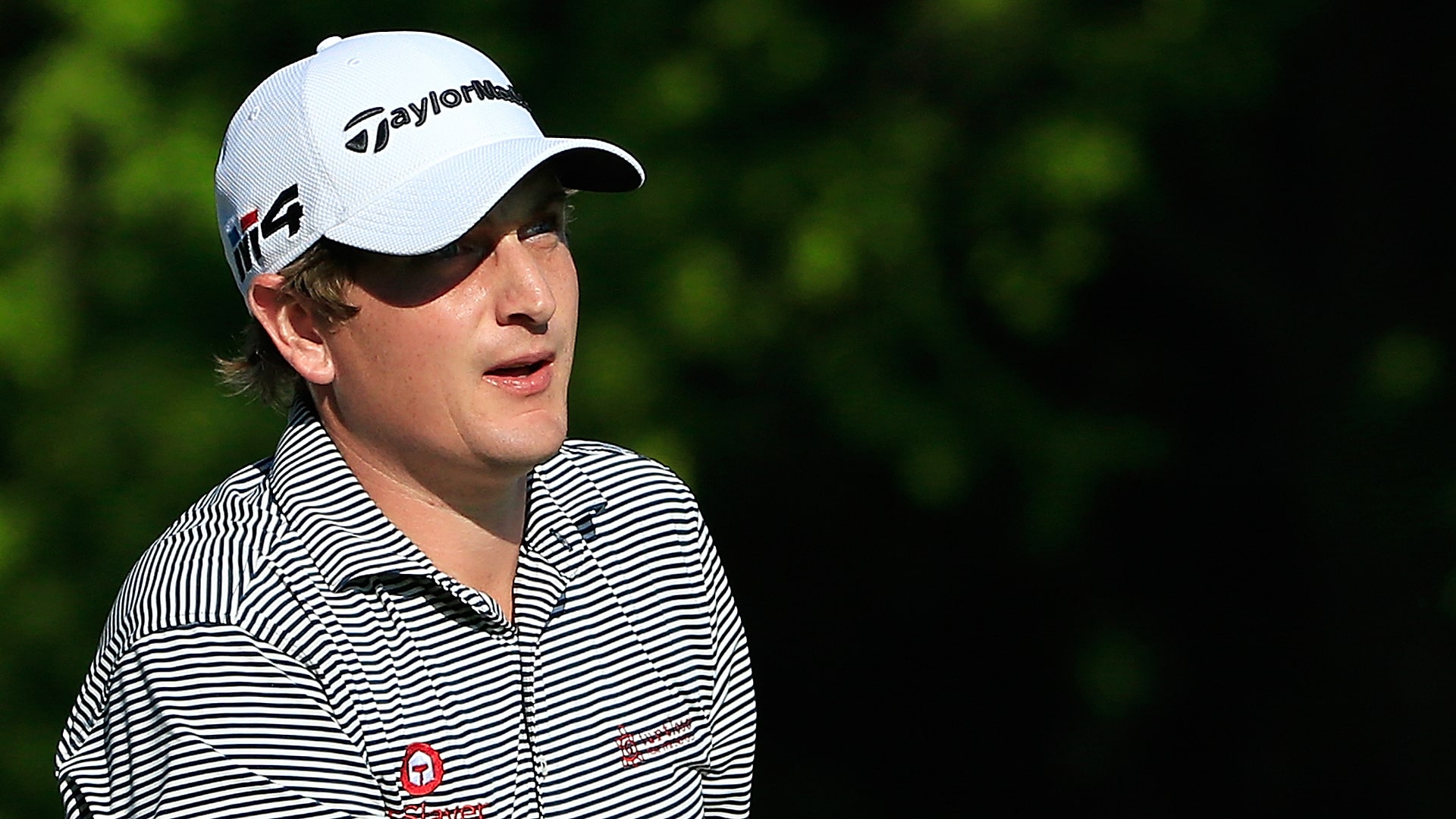 COLUMBUS, Ohio - Sweden's Henrik Norlander birdied the final hole for a 7-under 64 and a one-stroke lead Thursday in the Web.com Tour Finals-opening Nationwide Children's Hospital Championship.

Robert Streb had a 65 on Ohio State University's Scarlett Course, and five-time PGA Tour winner Ben Crane was another stroke back with Kramer Hickok and Denny McCarthy.

The four-event series features the top 75 players - Norlander was 32nd - from the Web.com regular-season money list, Nos. 126-200 - Crane was 148th, McCarthy 149th, and Streb 178th - in the PGA Tour's FedEx Cup standings and non-members with enough money to have placed in the top 200 in the FedEx Cup had they been eligible.

The top-25 finishers on the Web.com regular-season money list - Hickok was 23rd - have earned PGA Tour cards. They are competing against each other for tour priority, with regular-season earnings counting in their totals. The other players are fighting for 25 cards based on series earnings.

''I didn't get in the top 25, which was the goal obviously for the season,'' Norlander said. ''So, I tried to regroup and had three goals the next four events - try to take it a little slower, have fun and just trust everything I'm doing. I only have an upside to play these four events. I have full status on the Web.com Tour next year, which obviously is not my ultimate goal, but there's only upside playing these four events. I'm just trying to have fun.''

Two-time heart transplant recipient Erik Compton opened with a 68. He was 59th on the Web.com money list, jumping from 107th last week with a third-place finish in Portland.

Sungjae Im, the Portland winner and Web.com regular-season money champion, had a 72. Four-time PGA Tour winner Chad Campbell shot 74. He was 129th in the FedEx Cup.

Norlander played the back nine in 5-under 30, rebounding from a bogey on the par-3 17th with the birdie on the par-4 18th. 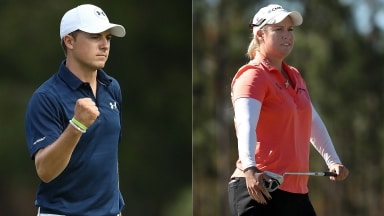 Jordan Spieth came back from a long break with a big win, while U.S. women did very little winning this past season. 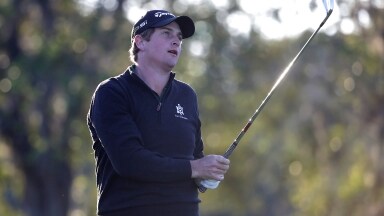 Playing on a sponsor’s exemption, Henrik Norlander didn't win the RSM Classic, but the playoff loss is a big boost to his career. 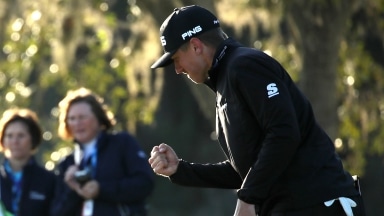 Mackenzie Hughes won the RSM Classic with a par on the third extra playoff hole Monday at Sea Island.