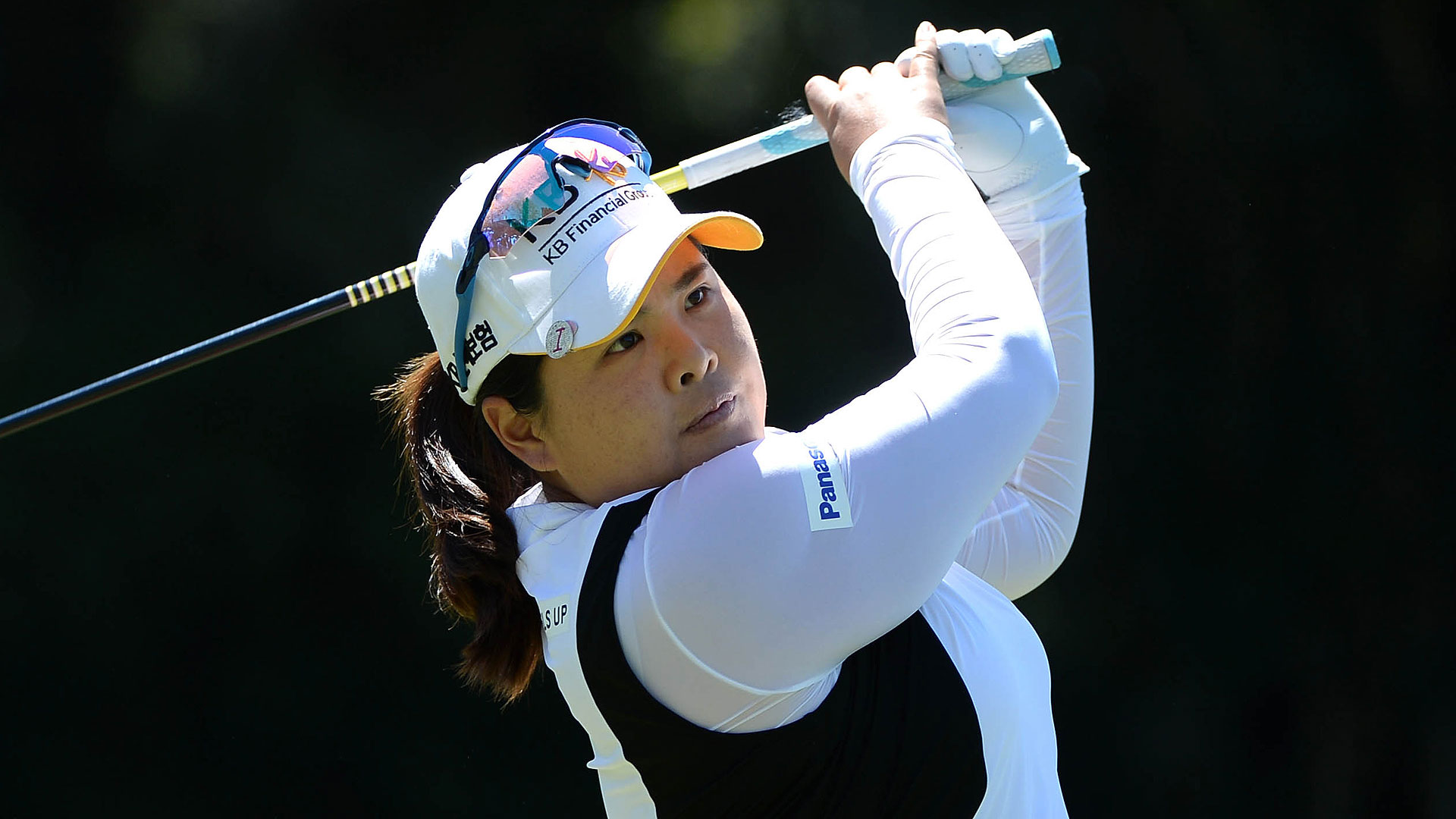 CARLSBAD, Calif. – Inbee Park shot a 5-under 67 on Thursday afternoon for a share of the lead in the LPGA Tour's Kia Classic, the final event before the major ANA Inspiration next week in Rancho Mirage.

''I just want to have all the game physically and mentally,'' Park said. ''You want your game to be ready for next week. It's just the last test before the majors, just trying to test out some shots and try to get some confidence.''

The second-ranked South Korean player withdrew because of a back pain after a first-round 80 in the opener in the Bahamas and has struggled to regain that form that carried her to two major titles and five victories last year. She tied for 30th in Thailand and Singapore and missed the cut last week in the Founders Cup in Phoenix.

''Everything went really well out there, Park said. ''Especially, I dropped some good putts today. I was able to shoot a low round and it's always good to have a good round like this before going into a major.''

''The greens weren't as bumpy as what I thought it would be,'' Park said. ''The greens are actually in much better shape than in previous years. So, I was quite comfortable on the greens today. Obviously, getting some confidence on the greens was huge.''

Lang holed out from the fairway for eagle on the par-4 first hole and had five birdies and two bogeys.

Lang opened with a 63 last week in Phoenix and ended up tying for ninth.

''I played great last week,'' Lang said. ''I've been hitting it really well. These greens can definitely be tough, the speed. They are really slow, really quick. They can be difficult. So you've got to be a little cautious.''

Miyazato eagled the par-5 10th in her bogey-free round. Shadoff had seven birdies and two bogeys.

Ko birdied five of her final nine holes in her morning round. The 18-year-old New Zealander was second in Phoenix.

''I was striking the ball really well, even in my front nine, which was the back nine,'' Ko said. ''But I just couldn't get any putts rolling. It was good to see a couple drop on my back nine.

''The weather, it's perfect. Obviously, in the morning, it's a little cooler, so you've got a couple layers on, but this is as perfect as it gets. Carlsbad is so beautiful.''

Michelle Wie shot a 70 after missing the cut in Phoenix. She had six birdies and four bogeys.

Ha Na Jang opened with a 71. She won this year in Florida and Singapore.

Phoenix winner Sei Young Kim parred the final 13 holes in a 72. On Sunday, she matched Annika Sorenstam's LPGA Tour scoring record of 27 under, closing with a 10-under 62 for a five-stroke victory.

Fourth-ranked Stacy Lewis also shot 72. She has a 44-event victory drought that dates to June 2014.

Defending champion Cristie Kerr had a 73, and Lexi Thompson struggled to a 77. The third-ranked Thompson won last month in Thailand.