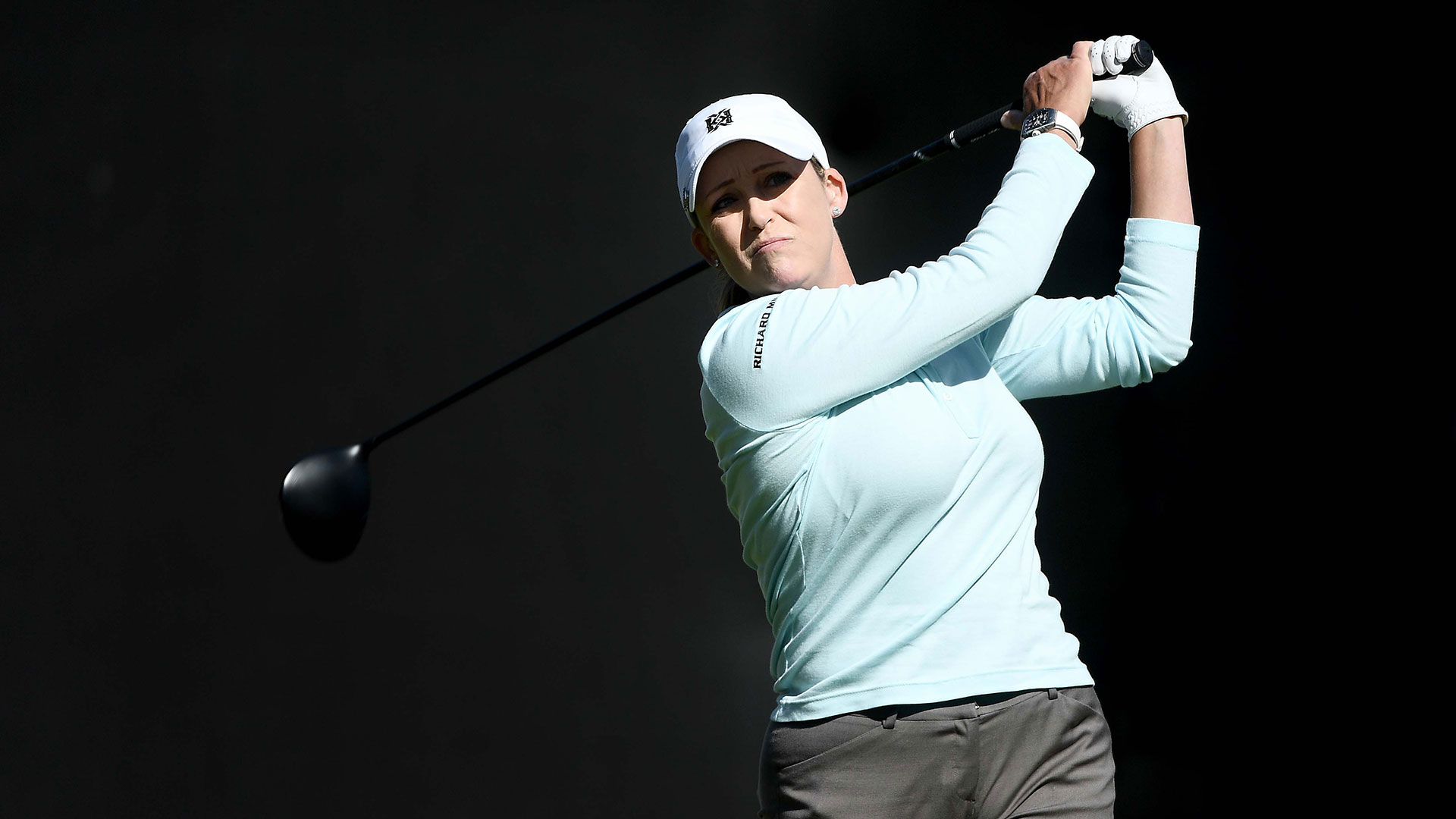 CARLSBAD, Calif. – A 10-foot putt stood between top-ranked Lydia Ko making the cut or getting a rare weekend off.

She rolled it just right.

So after taking Saturday off, she'll be driving out to Palm Springs on Sunday to start preparing for the season's first major.

Ko, the defending Kia champion, missed the cut for just the second time in 91 LPGA Tour starts when she bogeyed two of her final three holes Friday at the Kia Classic.

''I kind of was in an OK position after halfway. Then I had a really bad finish,'' said Ko, a 19-year-old New Zealander.

''I can't do anything about it. I tried my best out there to hopefully put myself in better position going forward. But, hey, I wish I would've been able to be able to play on the weekend.''

''Ball striking wasn't very good today,'' she said. ''I'm hitting my drives really well, but like the birdie opportunities I had I was missing quite a few of them. I was putting so much better today until the last few holes.''

So while there won't be a repeat champion at the Kia, Kerr can win it for the second time in three years if she keeps up her strong play through the weekend.

''You know, I've hit it really well,'' she said. ''I hit a couple squirrely shots coming in and had some really tough up and downs in the back, but all in all, I played well today,'' she said.

Kerr kept the lead despite bogeys on two of her final four holes.

To stay atop the leader board will take ''making it routine, just playing my game every day and keeping it simple. Staying out of my own way.''

Kerr had been tied at 6-under 66 with Martin and In Gee Chun after the first round.

''I love this week in general,'' said Martin, who grew up in Pasadena and played at UCLA. ''It still feels like a home game to me. I/'ve got family and friends out. The course is playing fantastic. The weather has worked out really well.

''I had a few good putting days coming into this week just practice-wise with my putting coach, Jamie Mulligan. I think we made some good progress, and it's been showing off so far. It's been fun. Been hitting the ball as well as I have been from last year pretty much. So hitting it well. Putting it well. Chipping it well. Good combination.''