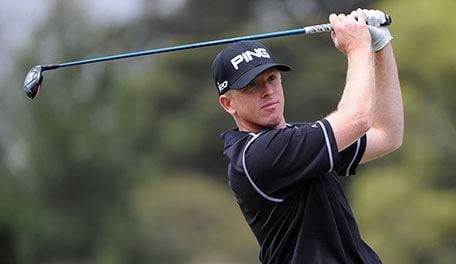 The 29-year-old Piller, married to LPGA player Gerina Piller, closed with a 6-under 65 at the Nicklaus Golf Club at LionsGate to break the mark of 21-under 263 set by James Nitties in 2011.

Piller earned $108,000 to jump from fifth to scecond on the money list with $309,549, more than enough for a PGA Tour card next season. He won the Boise Open last month and has five career tour titles.

Darron Stiles was second, four strokes back after a 67.