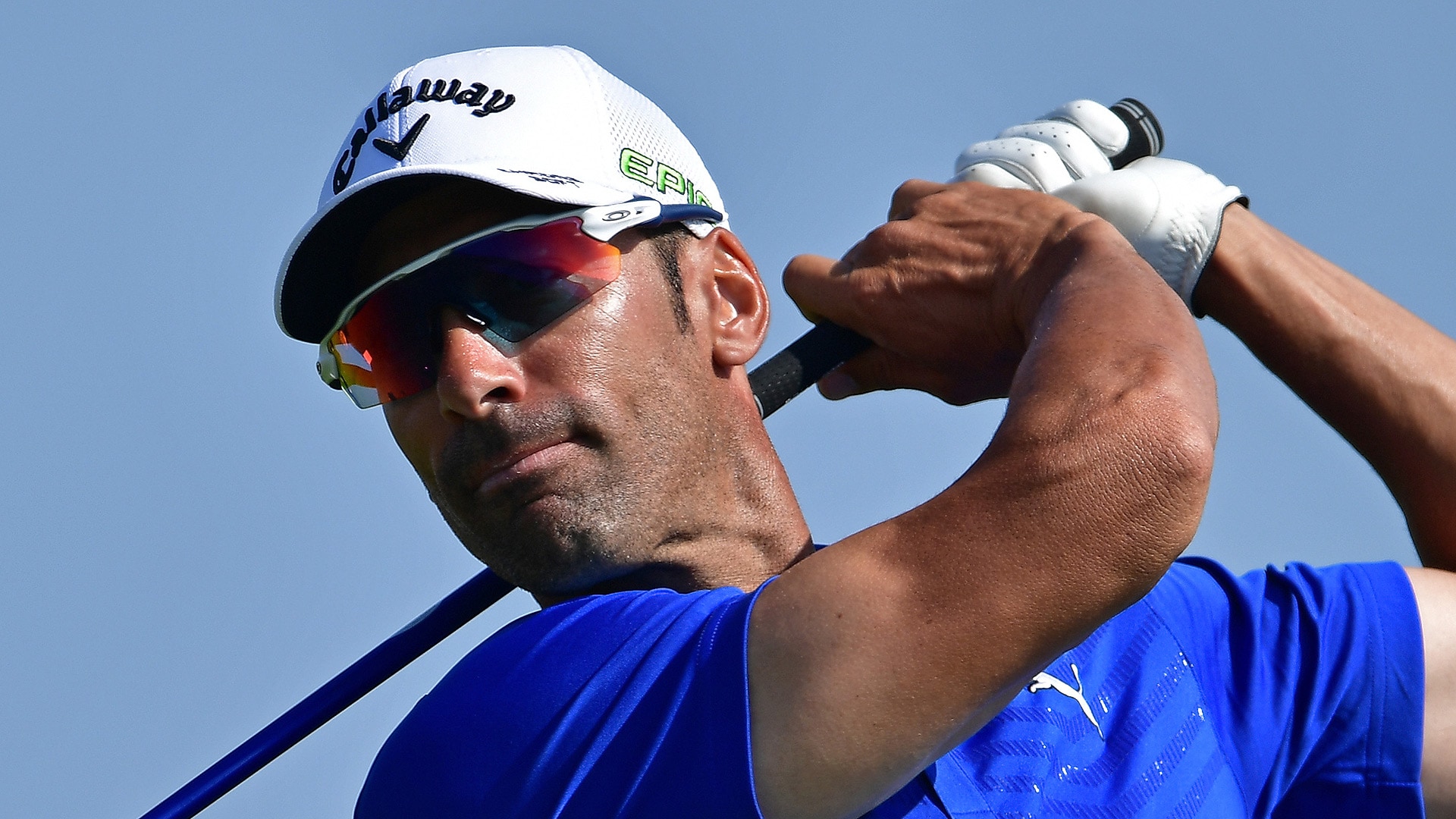 VERDURA, Sicily - Alvaro Quiros birdied his final four holes to move into the lead at the halfway stage of the Rocco Forte Open on Friday and round off a stunning return to form.

The Spaniard, who has dropped from a high of 21st in the world rankings in January 2012 to 703rd, also posted an eagle and another birdie before his fantastic finish lifted him two shots clear of first-round leaders Michael Hoey of Northern Ireland and Sweden's Sebastian Soderberg.

''It's a very nice situation I am in now,'' Quiros said. ''It's a long time ago since I have been in this situation. My game today was a little bit worse than yesterday but my putting on the back nine was unbelievable so I'm very happy with it.

''I'm not going to fix my situation in one day or one tournament so hopefully I can keep working, still adding good rounds, and hopefully at the end of the year come back to the Tour.'' 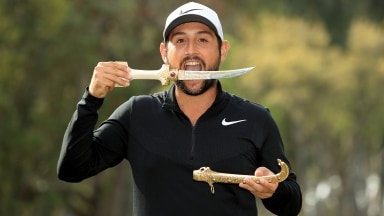 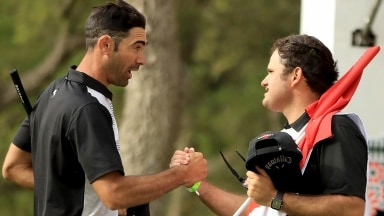