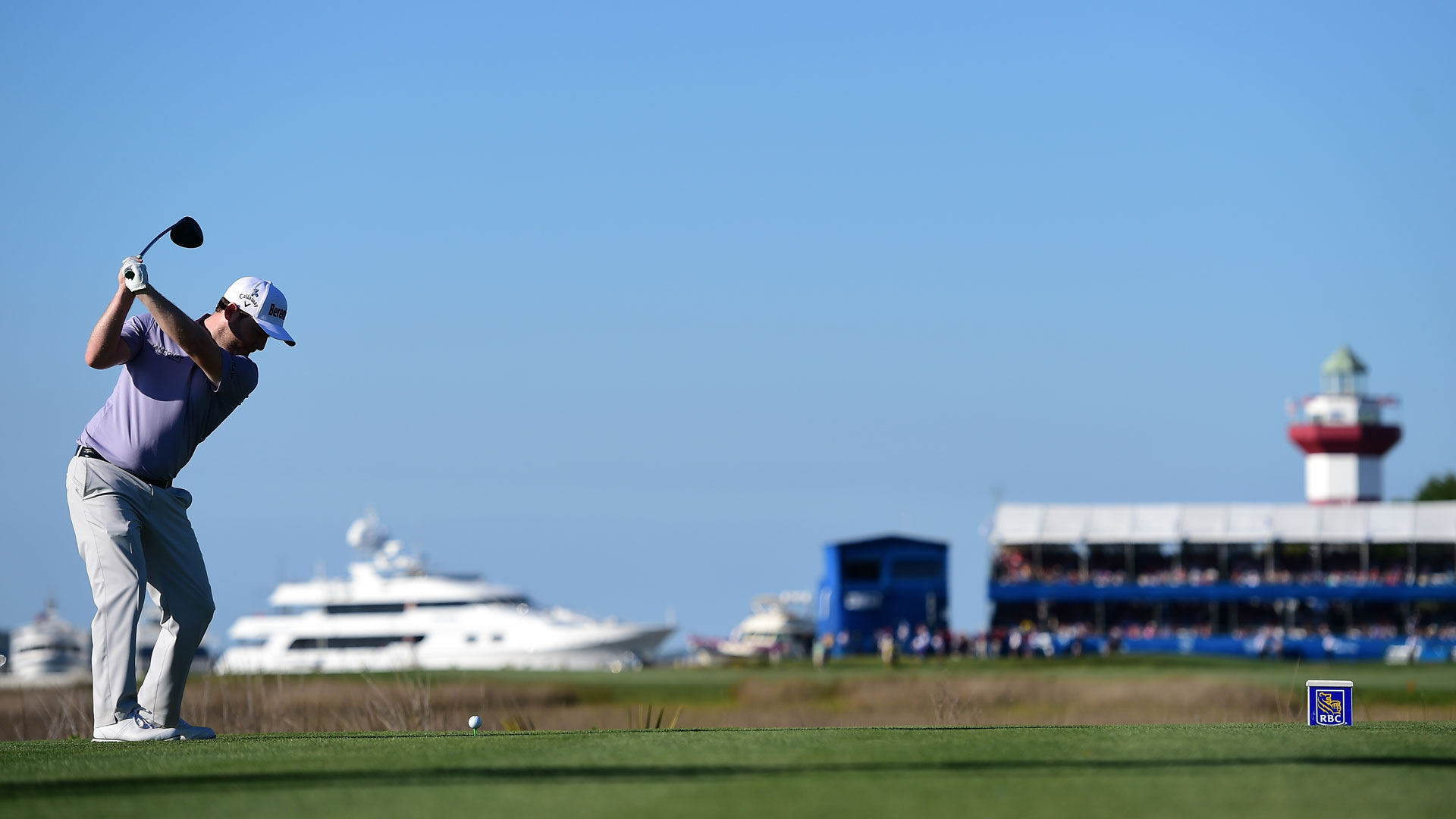 HILTON HEAD ISLAND, S.C. – RBC will remain the title sponsor of the PGA Tour event on Hilton Head Island through 2023.

RBC, the PGA Tour and the Heritage Classic Foundation announced the six-year contract extension Wednesday. The Canadian banking giant rescued the tournament in 2012 after officials used money from the foundation to host the tournament without a title sponsor in 2011. RBC Heritage tournament director Steve Wilmot says at this year's tournament the parties extended the agreement into 2017, hoping to reach a long-term agreement.

Wilmot says contract talks with Boeing are continuing in hopes of extending their deal, which ends after next year's tournament.