COLUMBIA, S.C. – RBC Heritage tournament director Steve Wilmot is glad the uncertainty for his PGA Tour event is over, even if his stomach hasn’t fully settled from the nearly two-year search for a title sponsor.

Last week, the Tour, the state of South Carolina and The Heritage Classic Foundation announced that Royal Bank of Canada had agreed to underwrite the cash-strapped event through 2016.

Verizon decided to stop sponsoring the event in the fall of 2009.

“People have no idea,” Wilmot told The Associated Press by phone. “I went to work last Monday (June 13) not even thinking that this was on the radar. 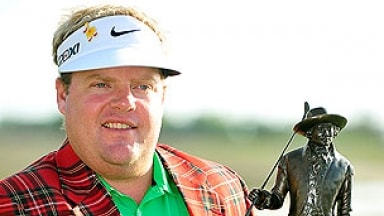 Carl Pettersson put it on cruise control at Harbour Town, never slowing down to win the RBC Heritage by five shots at Hilton Head. 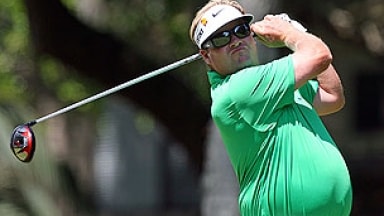 Carl Pettersson calmly brushed away the competition at the RBC Heritage at Harbour Town Golf Links, marching to his fifth PGA Tour title. 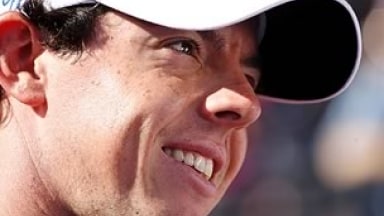 Back to the future?

Could Rory McIlroy vs. Luke Donald develop into a modern version of Greg Norman vs. Seve Ballesteros?